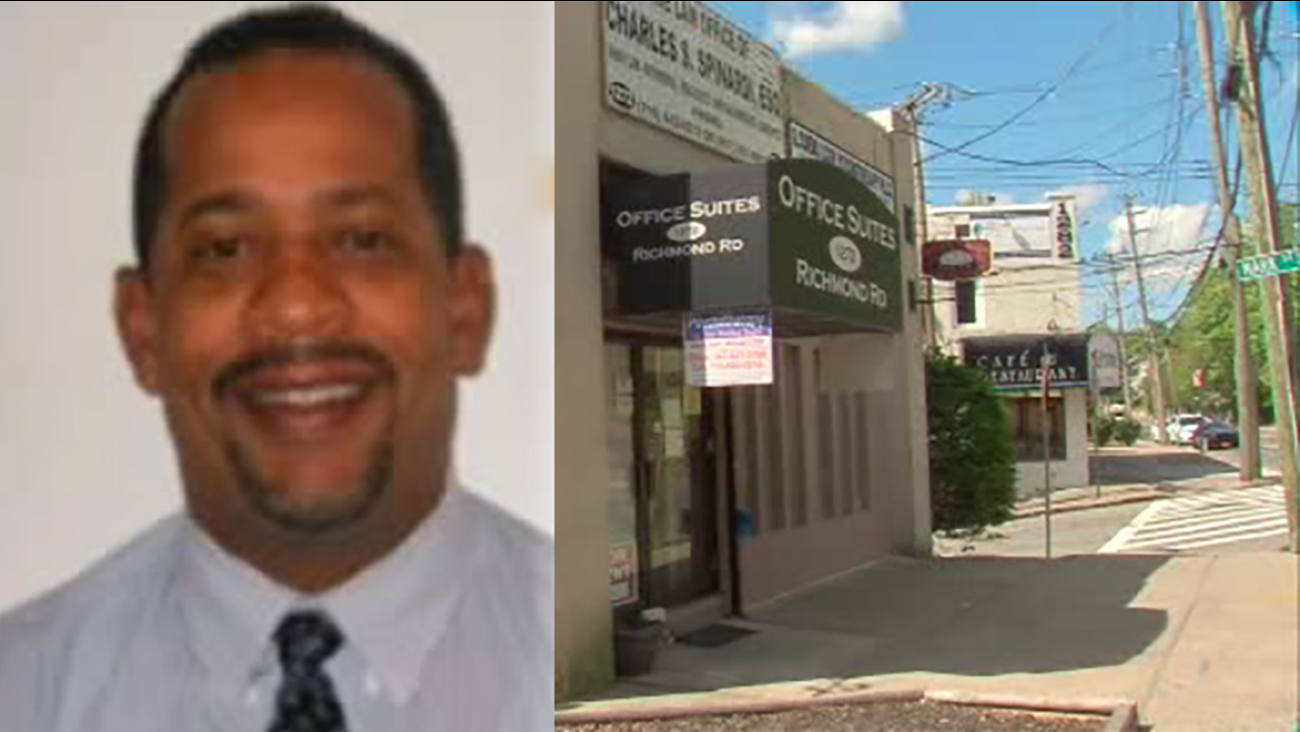 DONGAN HILLS, Staten Island (WABC) -- A therapist on Staten Island is charged with sexually abusing young female patients, and authorities say some of the victims are as young as 8 years old.

Now, investigators fear there may be more victims.

Prosecutors say all of the incidents took place in 49-year-old Gilberto Suero's office, while the girls were under the care of their social workers.

Suero apparently boasted on a Psychology Today online directory that "a collaboration between patient and therapist can lead to healthy helpful actions that will result in positive changes," but he is now charged with multiple counts of child sexual abuse.

The three alleged victims are 13, 10 and 8 years old, and they reportedly told special victims investigators that Suero groped them in private therapy sessions.

The latest incident is alleged to have happened just three weeks ago, with Suero accused of telling the girl that she was beautiful before touching her inappropriately.

A Department of Education spokesperson also confirmed that Suero worked in the city school system for 10 years, from 2007 to 2016 as a social worker at IS 220 in Brooklyn and 2016 to last week as a guidance counselor at PS 170, also in Brooklyn.

Suero is married and lives across the street from PS 52 in Dongan Hills, where neighbors say he has children of his own.

One resident who did not want to be identified was stunned by the allegations, saying Suero was a good neighbor and well liked.