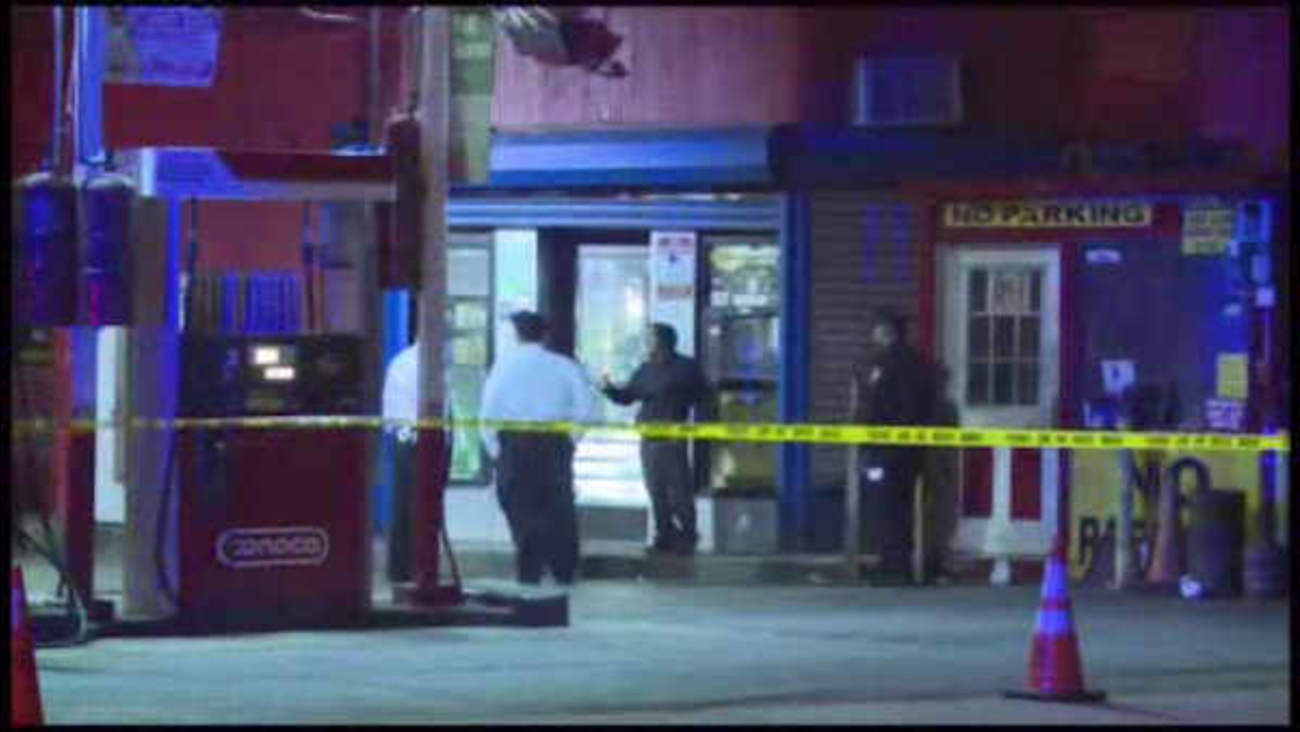 FOX HILLS (WABC) -- Police are searching for a killer after two men were fatally shot on Staten Island.

Investigators say the victims are brothers, 28-year old Justin Ford, who was shot in the back, and 27-year old Terrell Ford, shot in the torso.

They were shot near Target Street and Vanderbilt Avenue just before 3 o'clock Sunday morning.

The victims were taken to different hospitals where they both died.

Police said the brothers have 22 prior arrests between them.

According to investigators, one of the victims was shot while running away and collapsed one block from the crime scene.