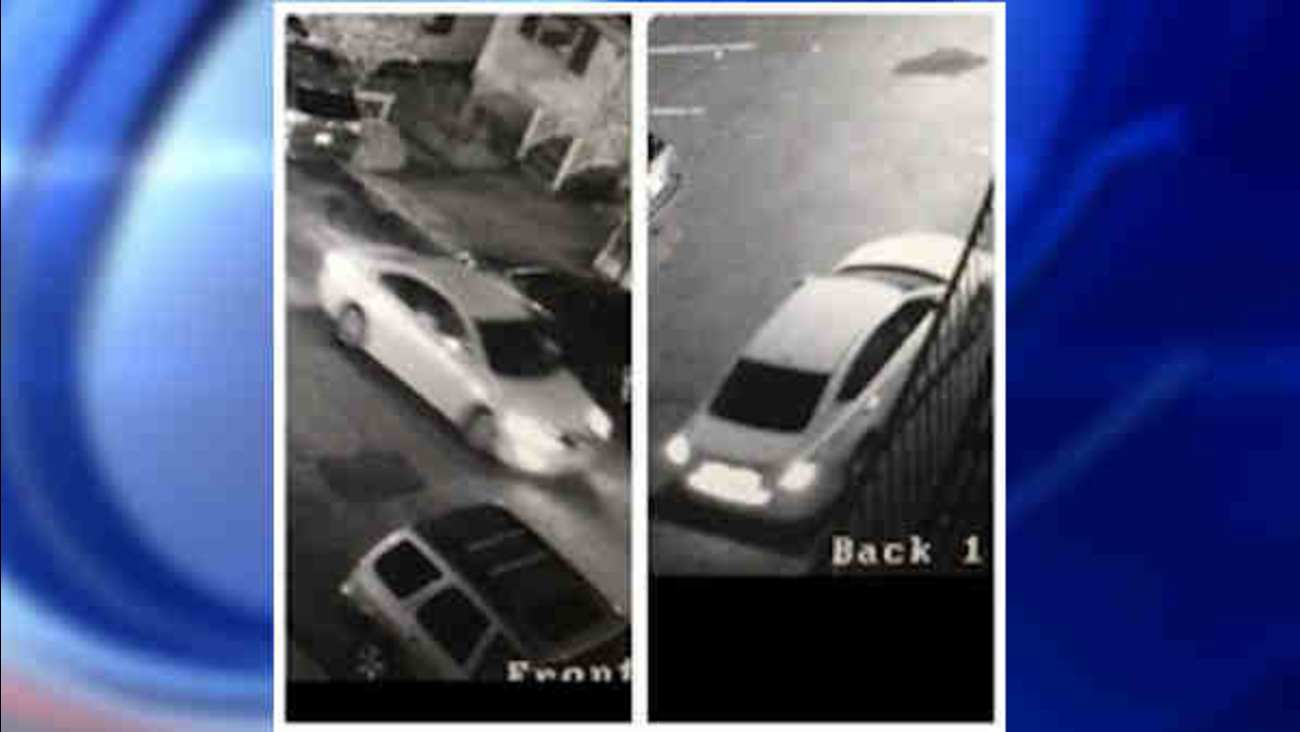 STATEN ISLAND, N.Y. (WABC) -- The NYPD says two officers were hit by a car during a traffic stop on Staten Island.

At about 1 a.m. Tuesday, the officers stopped a late-model Nissan Altima for running a red light at the intersection of Vanderbuilt and Osgood avenues. As they were approaching the car on Coursen Place, it shifted into reverse and hit the officers before taking off.

Police said one officer was hit in the right knee and the other was struck in the right hip. Both officers were treated at a hospital and released.

Investigators are looking for three men who were in the vehicle that fled.