Police take into custody man they suspect of breaking into home, raping 7-year-old on Staten Island 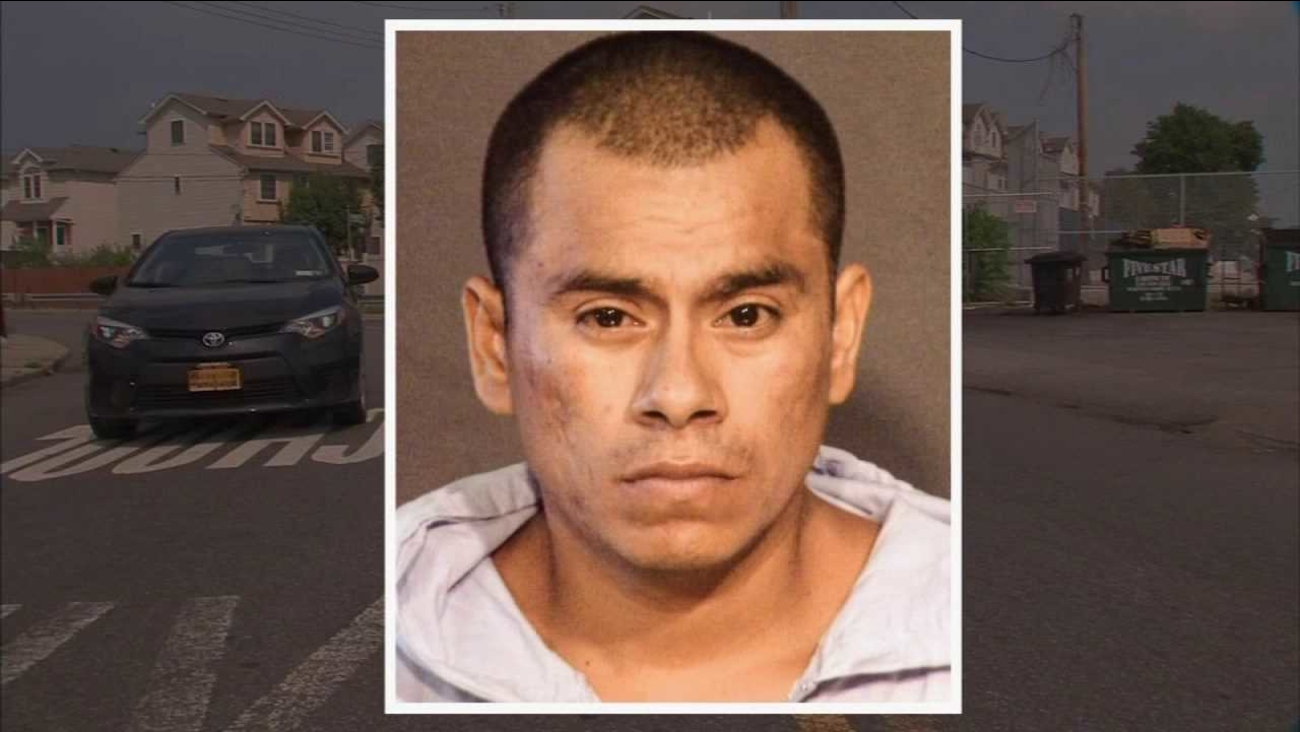 STATEN ISLAND, N.Y. (WABC) -- Police have taken a man into custody in connection with the rape of a 7-year-old girl in Port Richmond.

Authorities said early on Aug. 6, 32-year-old Daniel Nieto entered the girl's home in Port Richmond through an unlocked back door, and went into her bedroom. The family discovered Nieto inside their home and immediately called police. He ran, but police found him not far away from where the family lives.

Nieto was charged with trespassing and released, and only later did detectives learn of the claim that he raped the girl. According to police, the suspect does not know the family.

He is being held in Middlesex County Jail.

Charges are pending. Nieto, has been working at a restaurant at East Brunswick, N.J., and police said he was living with friends in the East Brunswick area since he became wanted on Staten Island. Detectives received information he was there from a restaurant coworker.

Anyone with information about the suspect should call the NYPD's Crime Stoppers hotline at 800-577-TIPS (8477).