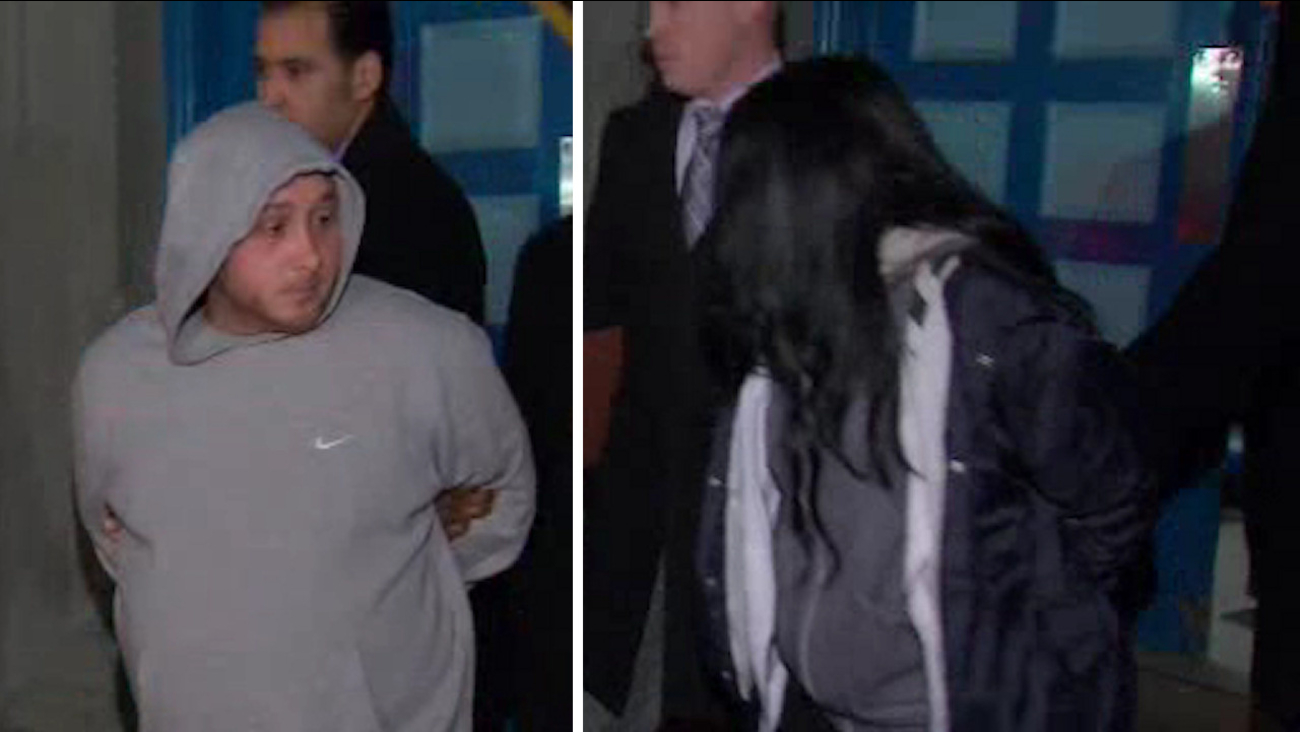 BATTERY PARK, Manhattan (WABC) -- A man has been charged after a tourist from Arkansas was punched in the face at the Staten Island Ferry terminal, knocking him unconscious.

According to the New York City Police Department, 25-year-old Robert Anderson from Brooklyn is charged with felony assault. He has 10 prior arrests, including robbery, drugs and petit larceny. He is on probation.

A 33-year-old man was with his family when he was attacked at the terminal near Battery Park at around 3:30 p.m. Monday afternoon, officials said. The victim, a tourist, was first approached by a woman selling tickets to the Statue of Liberty. When he declined, a man approached and punched him in the face, knocking him unconscious.

On Thursday, he remained at Bellevue Hospital with a head injury. He "has multiple skull fractures and a small bleed outside of the brain," according to a GoFundMe site raising money for his expenses.

The two suspects fled the scene, but were reportedly captured by surveillance cameras.

The tourist had a fractured skull and was taken to Bellevue Hospital in stable condition.

The NYPD is aware of people selling fake Statue of Liberty tickets.