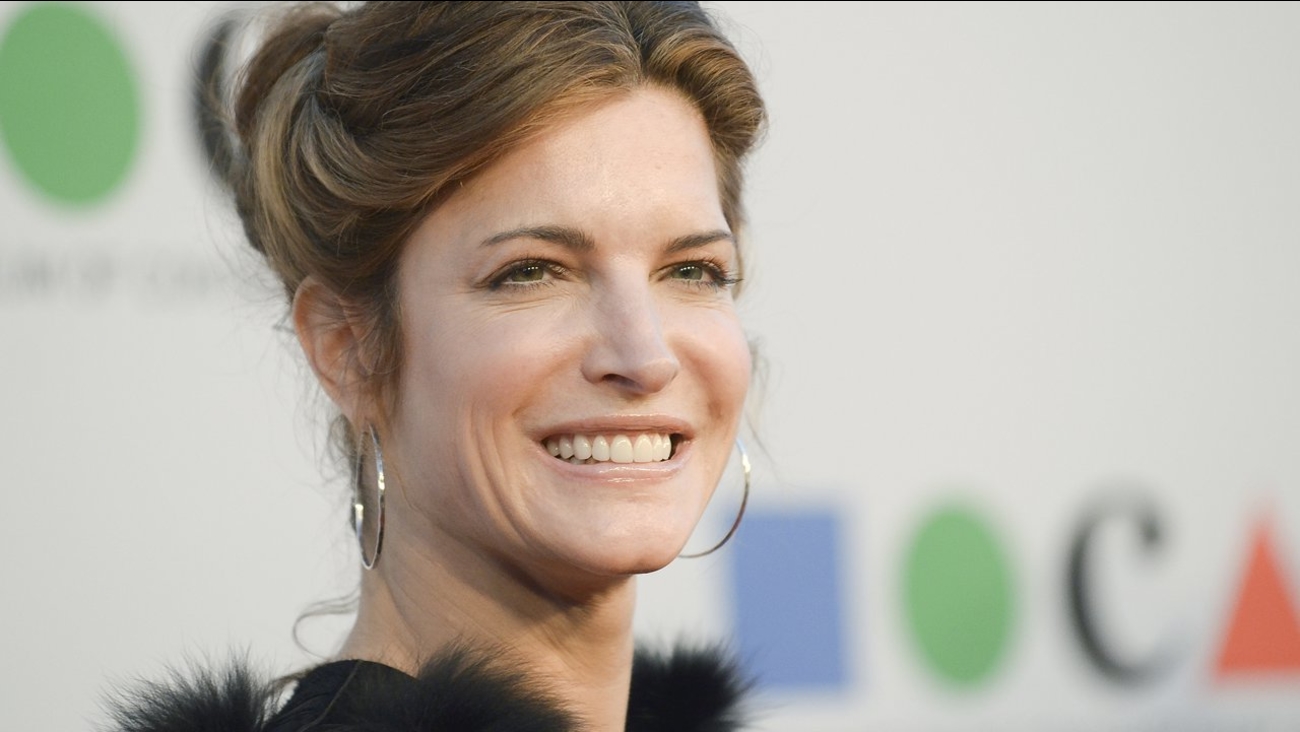 STAMFORD, Connecticut -- Supermodel Stephanie Seymour has applied for a program that could lead to the dismissal of a drunken driving charge in Connecticut.

The former Victoria's Secret and Sports Illustrated model appeared in court Tuesday to answer to the charge.

Police say the 47-year-old Seymour backed her SUV into another car on an Interstate 95 exit ramp on Jan. 15 in Greenwich.

Police say Seymour was unsteady, her eyes were bloodshot and her breath smelled of alcohol. Police say she refused field sobriety tests.

She was also charged with crashing into a utility pole and leaving the scene in a separate incident that day.

She told a judge Tuesday she applied to an alcohol counseling program.

Her lawyer says she isn't seeking preferential treatment and wants to put the episode behind her.