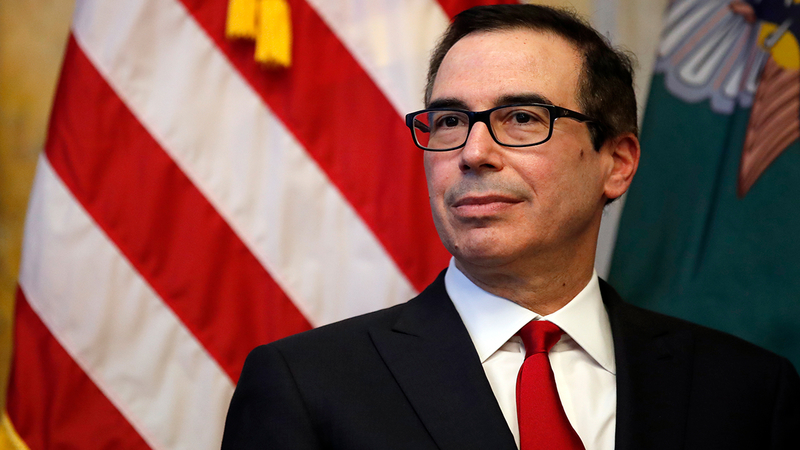 The package was found Saturday night in the tony Bel Air neighborhood after it was dropped off at a neighbor's house.

The Los Angeles Police Department's bomb squad was called to the home and officers opened the box, finding a pile of horse manure inside. Police said the package had been gift-wrapped and was marked as being from "the American people."