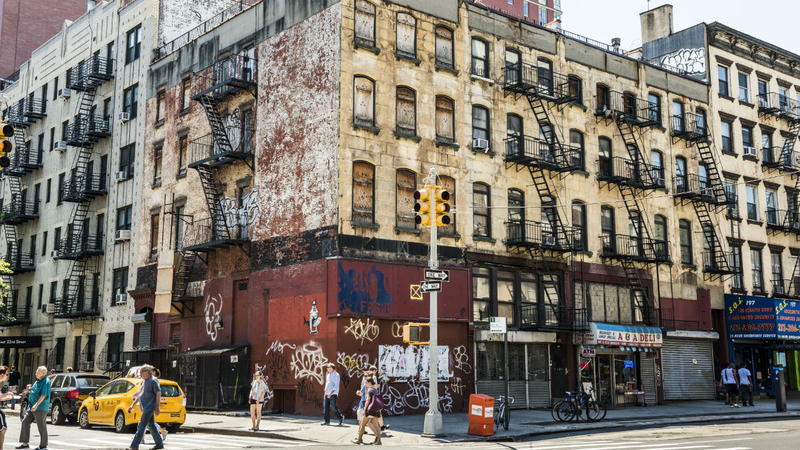 NEW YORK (WABC) -- New York City is tackling a problem that appears to plague neighborhoods throughout the city -- rows of storefronts lining the streets adorned with "For Rent" signs but otherwise sitting empty.

Step one, according to the City Council, is figuring exactly how many vacant storefronts there are.

On Tuesday, lawmakers passed a bill that would require the city to create a public database of commercial properties.

The bill would also require the city to release a list of commercial properties and whether or not those properties are vacant.

The bill was introduced by Councilmember Helen Rosenthal, who represents the Upper West Side, an area where vacant storefronts are visible.

Supporters of the bill hope it will help small businesses from being displaced.

The measure now heads to Mayor Bill de Blasio's desk for his signature.