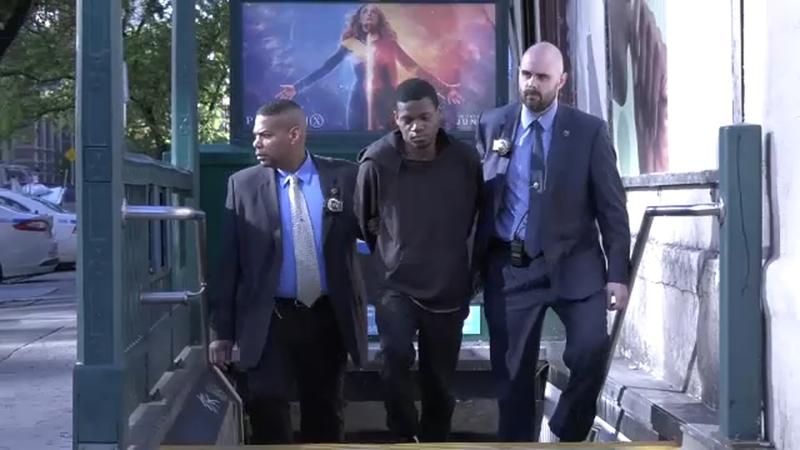 BOWLING GREEN, Lower Manhattan (WABC) -- A man was charged Friday in connection to at least three of the 37 instances in which the emergency brakes on the subway were pulled.