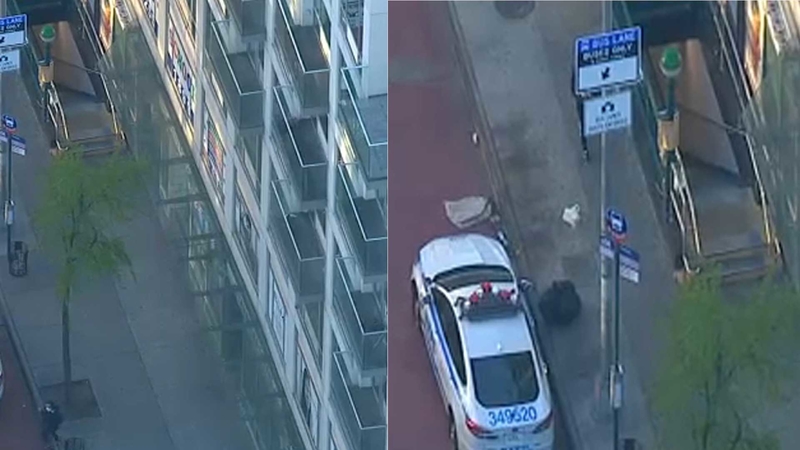 ELMHURST, Queens (WABC) -- An apparently homeless man has died after being stabbed in the shoulder in an Elmhurst, Queens, subway station.

Newscopter 7 was over the scene as police investigated.

It happened at 5:42 a.m. Someone called 911 and asked for help for the unconscious man on the southbound platform of the M/R line at Grand Avenue.

When police arrived, they found the man with a stab wound to his upper chest, shoulder area.

He was taken to NYC Health and Hospitals/Elmhurst where he was pronounced dead. His identity has not yet been released.

So far, there are no arrests and the investigation remains ongoing.