No tuna DNA found in Subway's tuna sandwich, according to NYT report 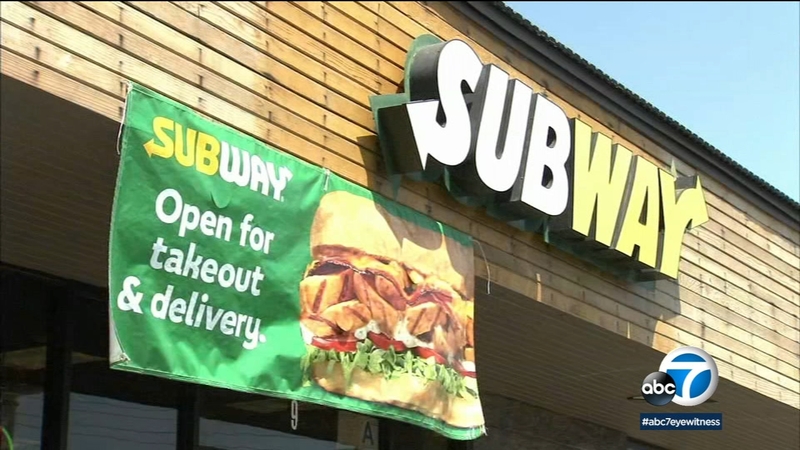 Something is apparently fishy with Subway's tuna sandwiches. A New York Times lab test found no tuna DNA in any of the sandwiches it tested.

The New York Times picked up samples of tuna from 3 different Subway locations in Los Angeles and got them tested at a lab.

The test revealed that "no amplifiable tuna DNA was present in the sample."


The lab says the tuna was either so heavily processed that the tuna DNA wasn't identifiable or that no tuna was used.

Subway says it uses the skipjack and yellowfin tuna and that there's "simply no truth to the allegations."

A lawsuit claims testing found the tuna was "a mixture of various concoctions that do not constitute tuna," but Subway says the claim is baseless.