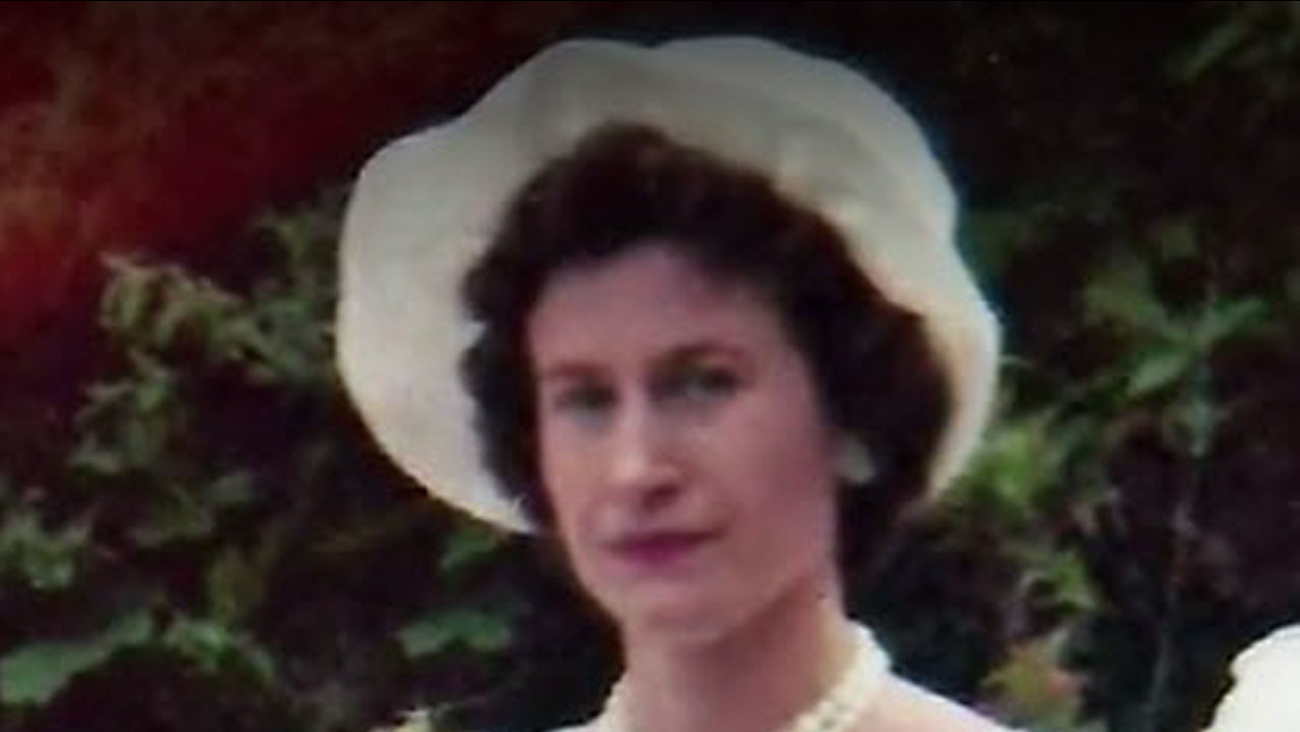 SOUTHOLD, Long Island (WABC) -- The skeletal remains discovered in a home in Suffolk County have been positively identified as a woman who has been missing for over 50 years.

The Suffolk County Medical Examiner says the remains found inside the basement of a home in Southold are those of Louise Pietrewicz, who disappeared in 1966.

Police discovered the remains on March 19 during a search of that home while looking for clues in Pietrewicz's mysterious disappearance.

At the time of the discovery in March, the victim's surviving brother, 92-year-old Leon Jasinski, said he'd waited more than 50 years for this.

"Finally, I says to myself," Jasinski said. "Finally they found her. Thank God."

The basement was originally dug up by police in 2013, but were four feet off from where the bones were found.