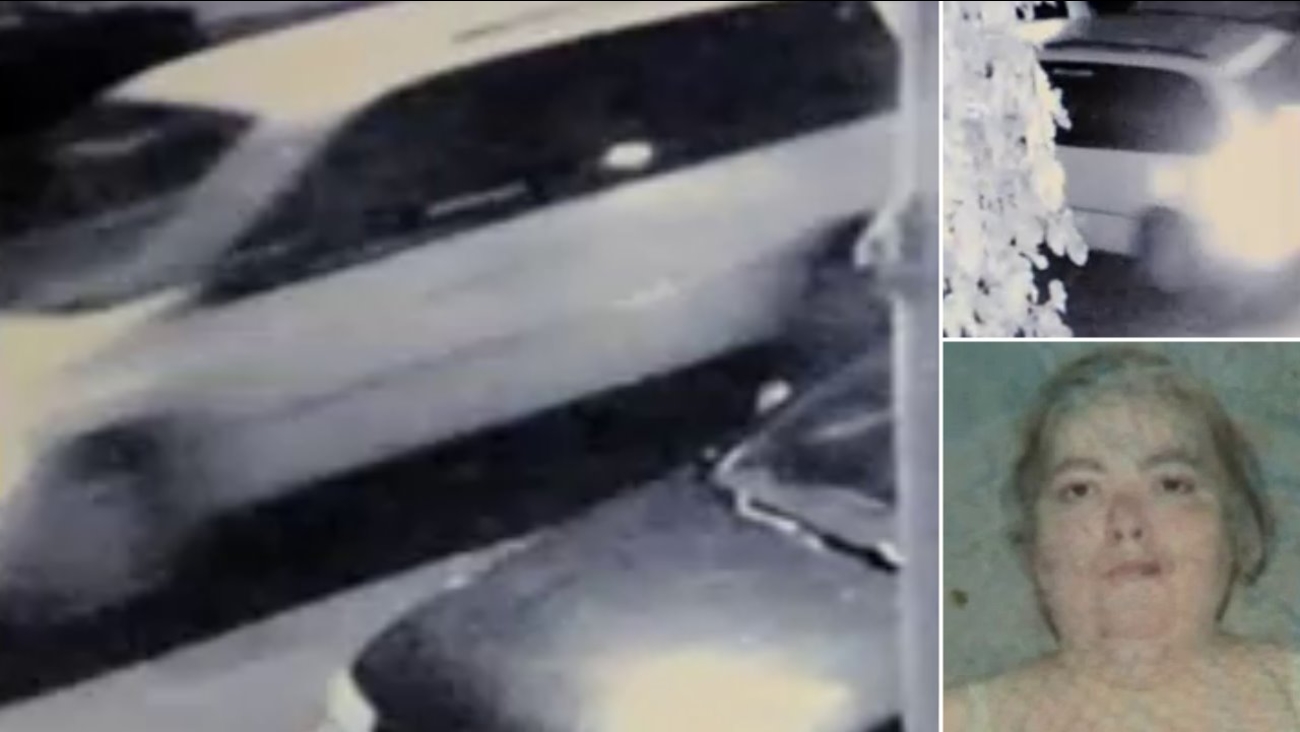 SUNSET PARK, N.Y. (WABC) -- A man has surrendered in connection with the hit-and-run death of a Brooklyn woman who was struck by a minivan while crossing the street.

The NYPD said 50-year-old Marco Ortiz, of Brooklyn, turned himself in to officers early Monday morning after seeing his white minivan on television. He was interviewed by investigators and charges were filed. He's facing one count of leaving the scene of an accident resulting in death.

The crash happened at about 12:30 a.m. Sunday at the intersection of 42nd Street and Ninth Avenue in Sunset Park.

Marlene Zotti, 59, was carrying groceries across Ninth Avenue when she was struck. Police said Ortiz, who was driving a white minivan, then made a right turn onto 42nd Street and kept going. 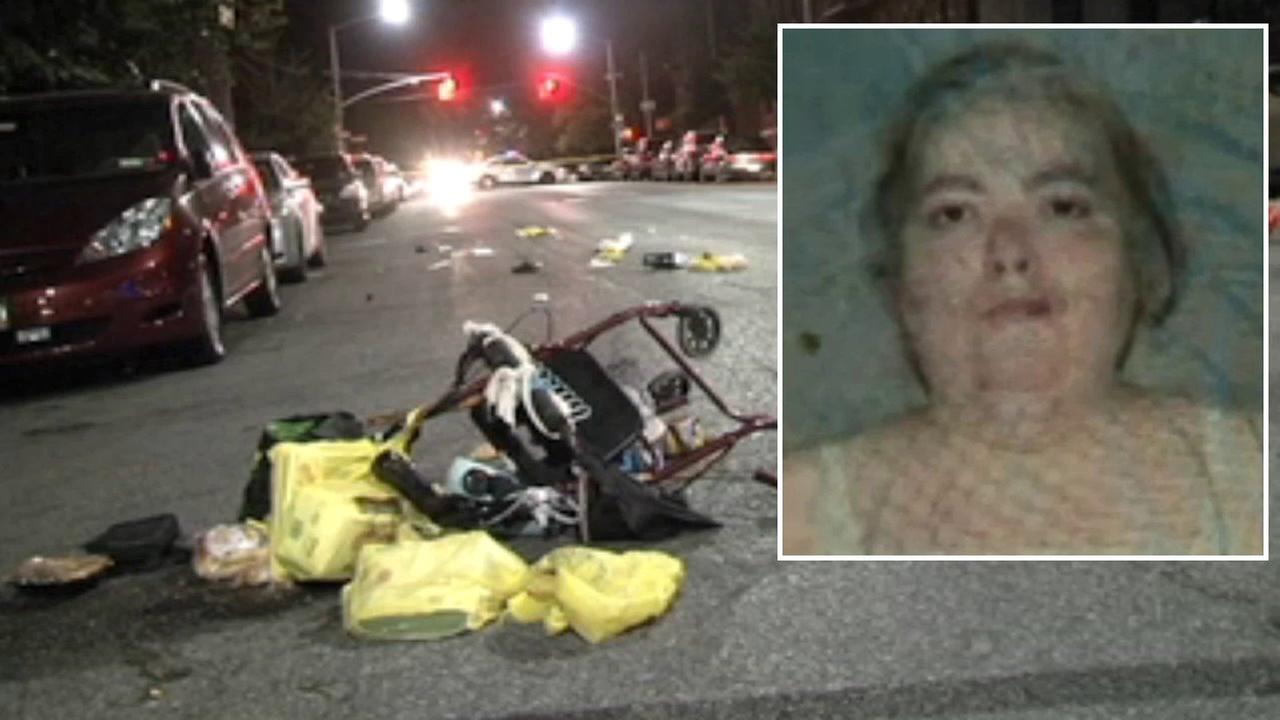