Man fatally shot after confrontation with police in Crown Heights CROWN HEIGHTS, Brooklyn (WABC) -- A man was fatally shot by police responding to a report of an armed person in Brooklyn.

The man was shot by officers at the intersection of Eastern Parkway and Utica Avenue in Crown Heights around 4:10 a.m. Monday.

A person apparently had called 911 saying that a man with a knife and gun was pacing back and forth yelling and talking to himself. Then, the caller said the man went into the middle of the street.

Officers chased the man, who appeared to be armed with a knife, into the Crown Heights/Utica Avenue station where two officers Tasered the man. The Taser had no effect.

He ran back onto the street apparently holding a knife. Officers told the man to put the knife down but he allegedly charged at an officer. 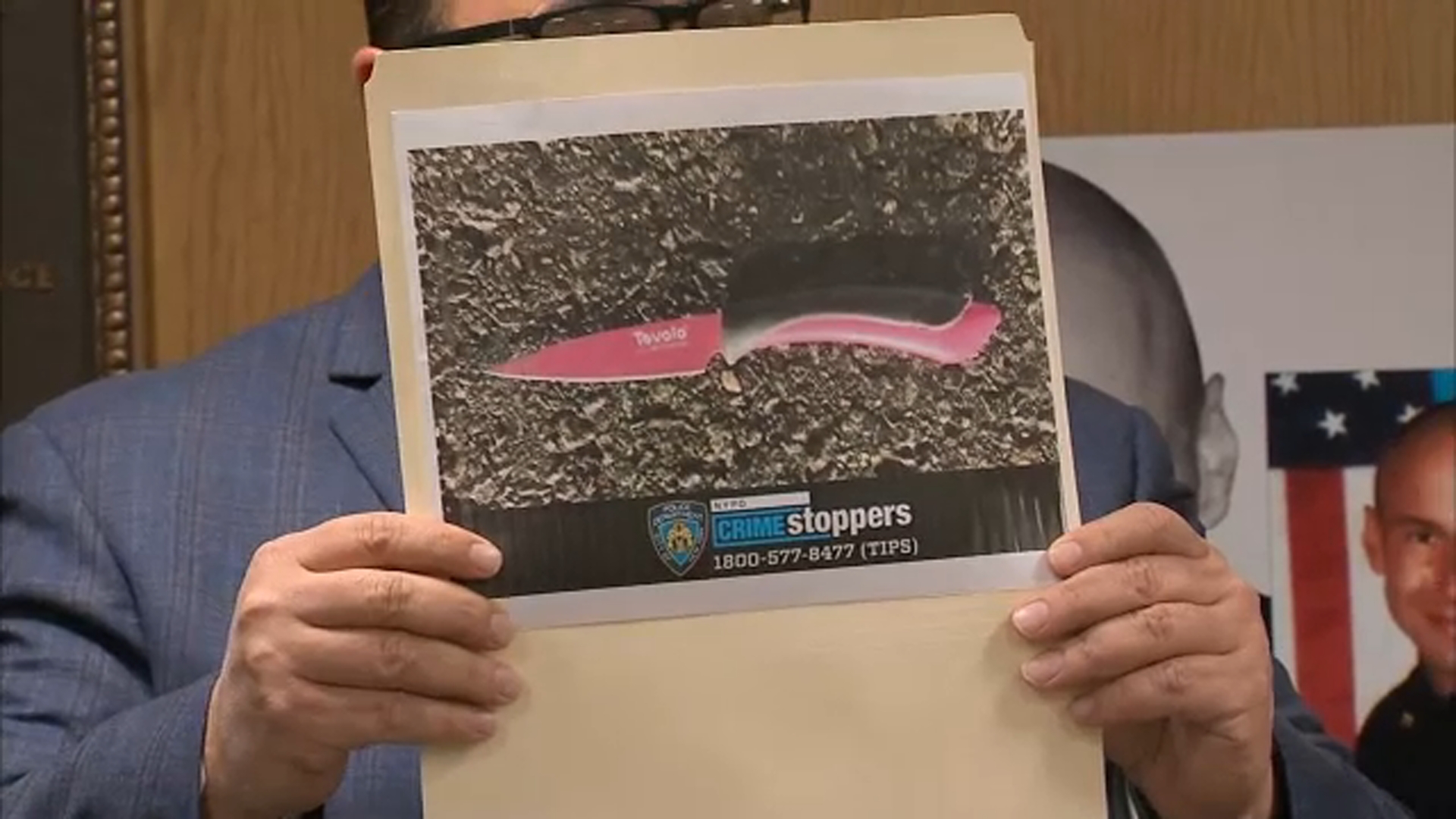 "They gave repeated verbal pleas to drop the weapon and they were ignored," NYPD Assistant Chief Michael Kemper said.

The man was hit in the torso by the gunfire, and officers immediately began to render aid.

He was pronounced dead at Kings County Hospital, and police said he did not have any identification on him.

A gun was not found on the suspect, but police did recover the knife.

"This event didn't just occur," Kemper said. "This event started at street level, where verbal commands were given to this male to drop the knife, show your hands. This is all captured on body camera also. Repeated verbal commands, which were ignored."

The NYPD said investigators are on the scene. They plan to look at the bodycam video and listen to the 911 calls.

"I would say immediately, we want to see that video immediately," said Isaac L. Mickens, with Community Check Point.

The officers were not injured, but were taken to the hospital to be checked out.