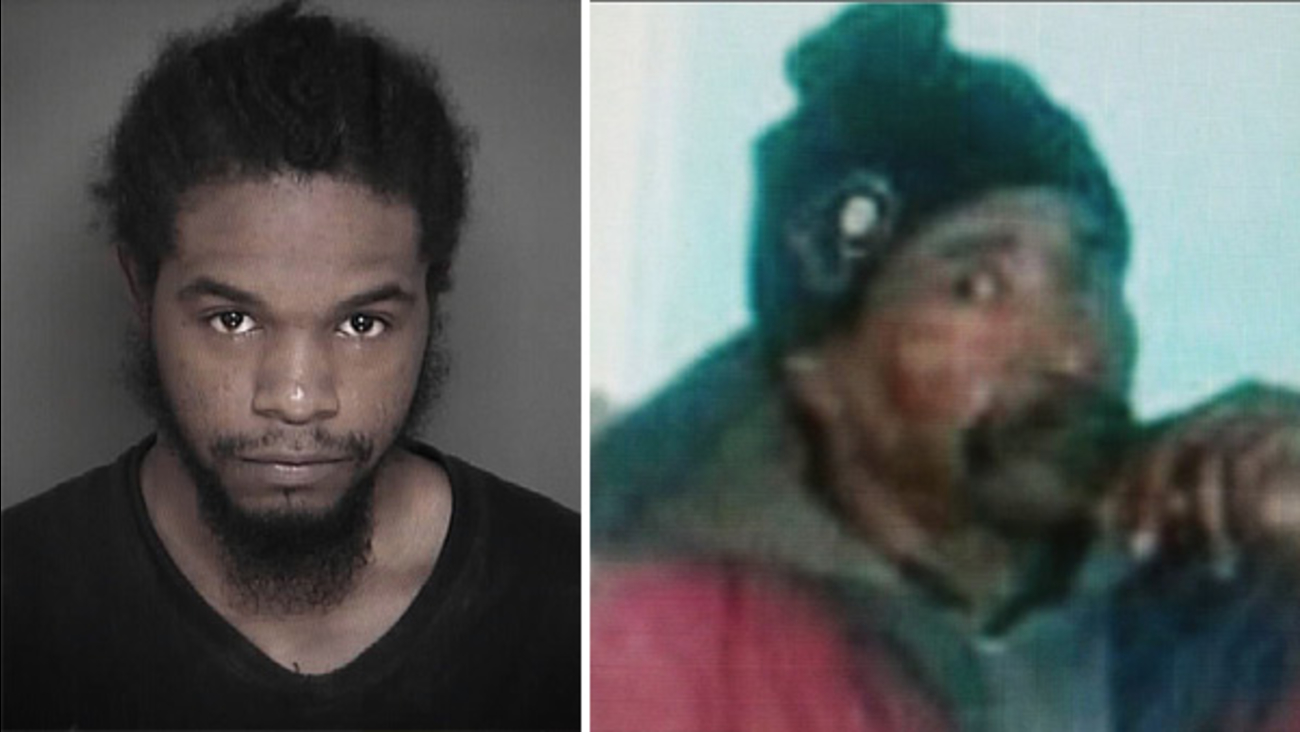 SWEDESBORO, New Jersey -- An arrest has been made in the beating death of a homeless man last year in Swedesboro, New Jersey.