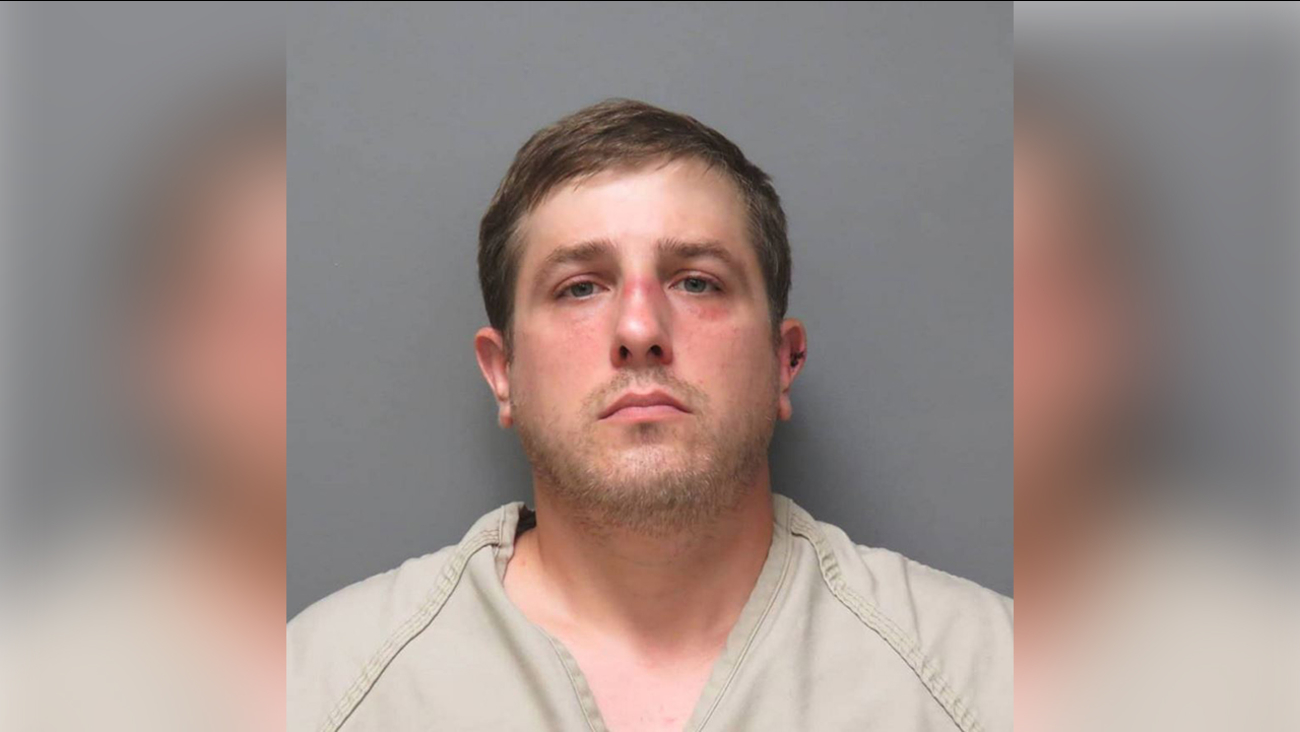 MANVILLE, New Jersey (WABC) -- A fight over a parking spot in New Jersey turned violent when a man had one of his fingers cut off by a sword.

Prosecutors in Somerset County say 35-year-old Jared Razzano is the man who swung the sword that cut off the finger of an unidentified 40-year-old man during an altercation last week in Manville.

The incident began at approximately 10:30 p.m. on June 13 in the area of Knopf Street and North 9th Avenue when Razzano began arguing with the victim over a parking space.

The victim then allegedly confronted Razzano with a four-foot contractor's level and struck him with it, which authorities say prompted Razzano to grab a sword from his car and slash the victim several times, cutting off one of his fingers and slashing him in the head.