Darla Miles has more on Hempstead homeowners filing their property taxes before the end of the year.

NEW YORK (WABC) -- Throughout the New York area, many homeowners are making a mad rush to get their property taxes filed before the new federal tax code goes into effect in 2018.

The law signed by President Trump caps the deduction for state and local taxes at $10,000. That's expected to hit hard in areas where property taxes are high.

HERE'S A BREAKDOWN FOR THE TRI-STATE:

New Jersey: It depends on municipality. Some towns cap prepayments of next year's bill to two quarters, others don't. Jersey City, for example, is changing their rules to allow residents to pay all four quarters this year.

Connecticut: State law says towns only have the authority to accept prepayment, by December 31, of tax payments due January 1, 2018, and April 1, 2018 (so first half of the year). State Statute does not allow you to prepay taxes due July 1, 2018, or later, this December (2nd half of the year).

New York: Gov. Cuomo signed an executive order allowing for prepayments. There were state laws that prevented local tax collectors from accepting payment until they have received tax warrants, and for accepting any partial payments.

There were long lines in Hempstead as homeowners tried to save thousands of dollars in deductions before the implementation of the new tax code.

The tax collector's office there is fielding thousands of calls from residents.

"People are going to lose deductions in this area because of the changes in the federal tax code," said Hempstead Town Receiver of Taxes Donald Clavin. "In particular, there will be a cap on the amount of property taxes that can be written off in the amount of $10,000."

The rush was prompted by an executive order signed last week by Gov. Andrew Cuomo allowing New Yorkers to pay their taxes for 2018 before the end of 2017 in order to get the full deduction.

The new law bars deductions for income taxes paid early but is silent on prepaid property taxes. The IRS hasn't yet said how it would handle prepayments.

Homeowners should speak to their accountant first.

"I can't speak to the fact that the IRS is going to allow this as a deduction, but the governor made the executive order and to accommodate his order, we came in here, we implemented a plan, and we're going to help the residents as much as we can," said Clavin.

The Hempstead tax office will have extended hours and also be open Saturday and Sunday for those trying to pay their taxes.

Cuomo conceded that pre-paying some or all of next year's estimated property taxes may not be an option for many New York households.

Still, it's a "viable option" for taxpayers who want to take advantage of the current deduction for state and local taxes, an especially popular deduction for many property owners in high-tax New York state. 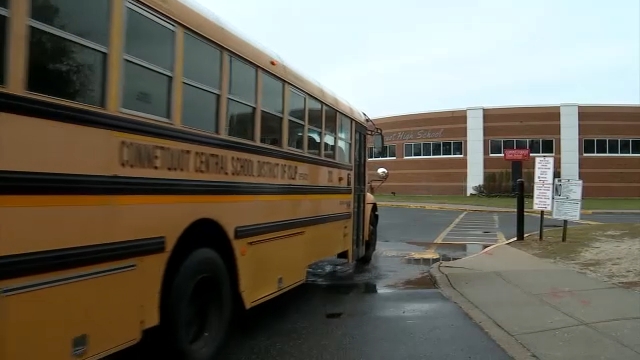 How much are your taxes? Check out our Long Island school tax database 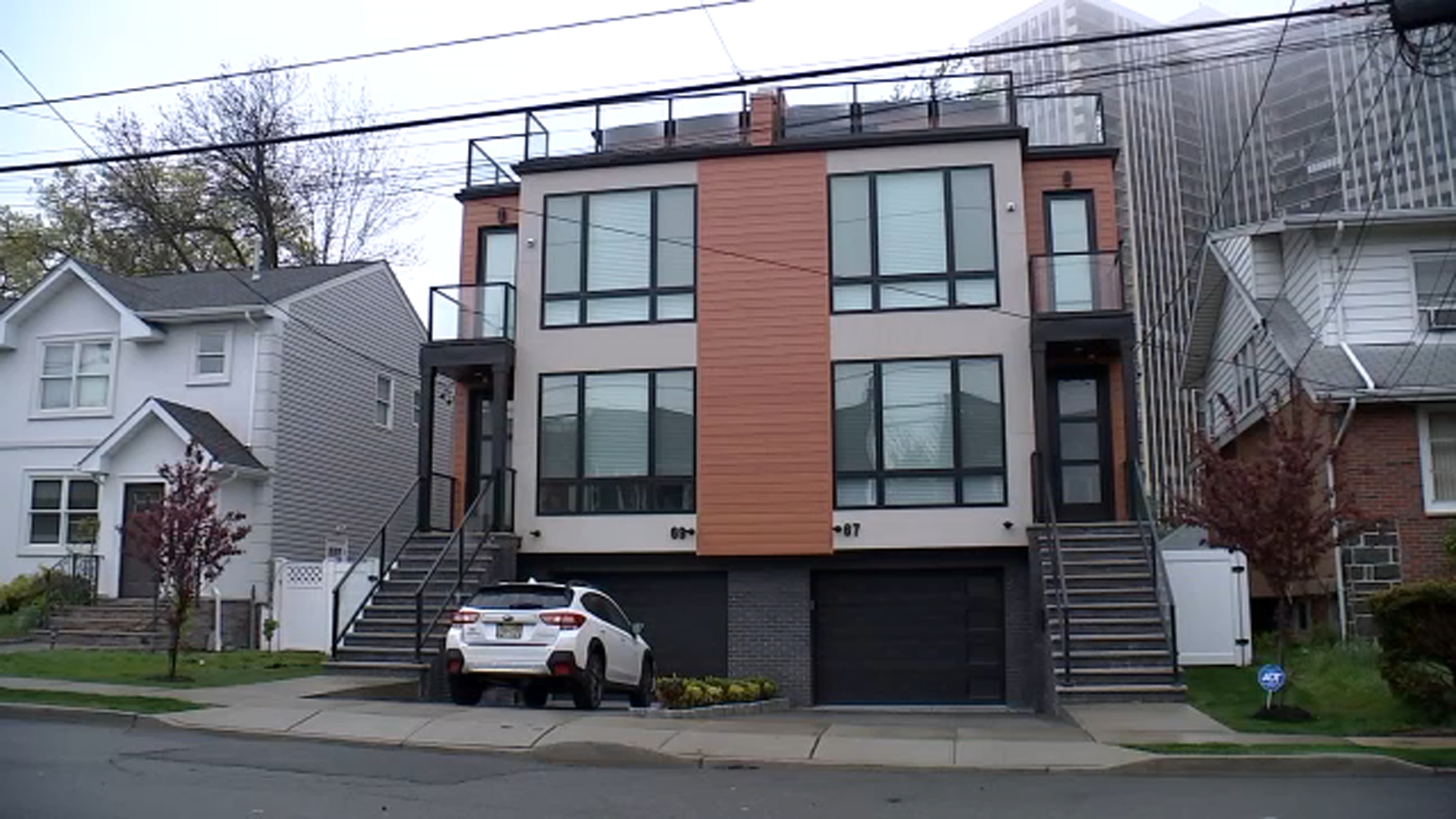 7 On Your Side: Property tax nightmare for NJ homeowner 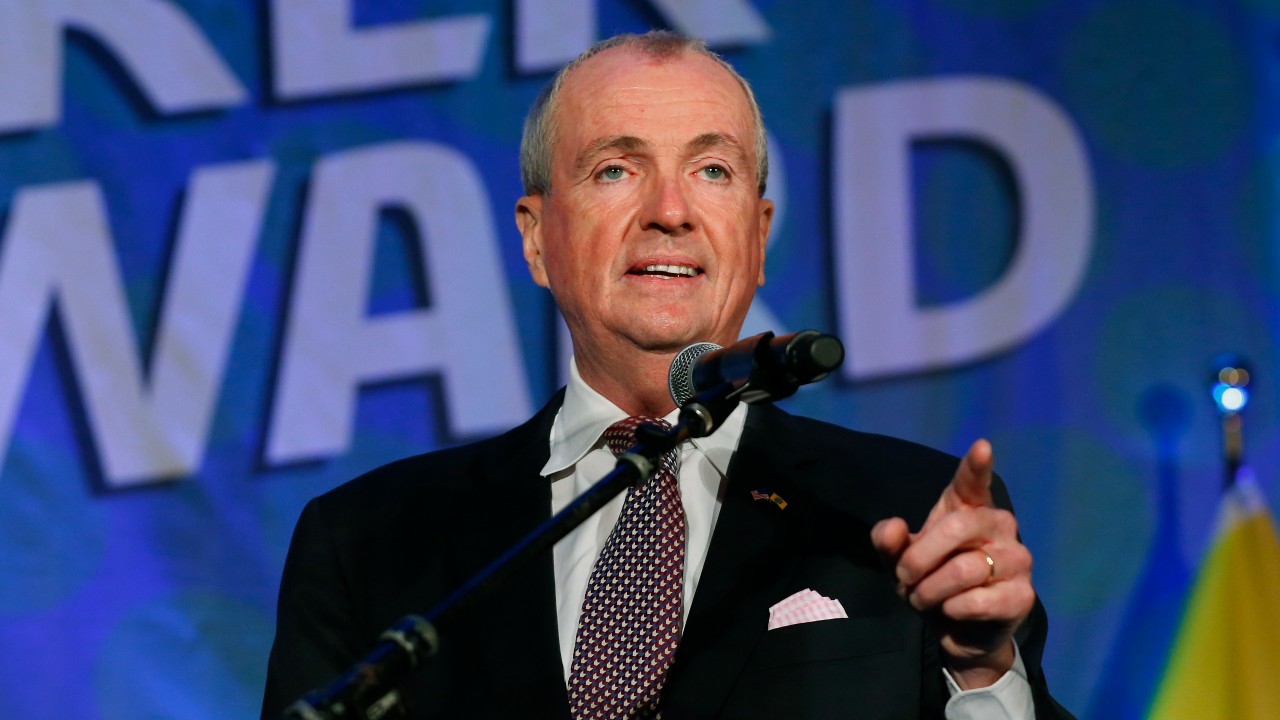 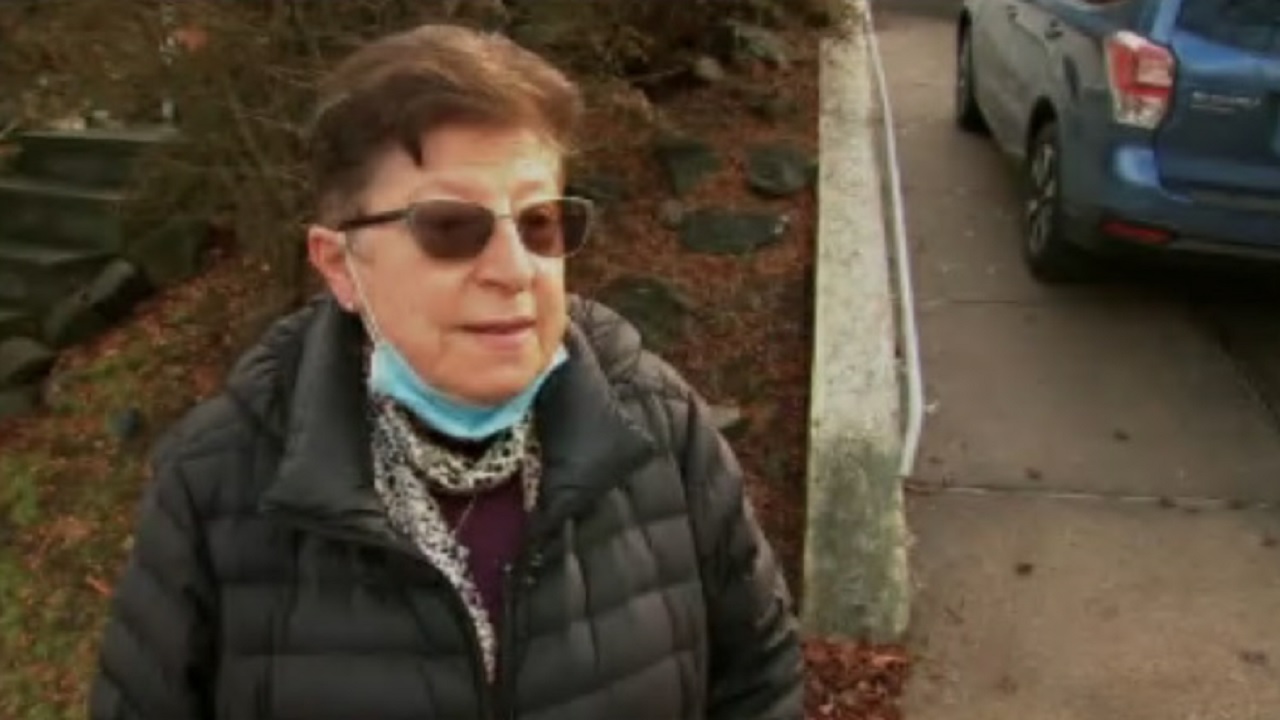