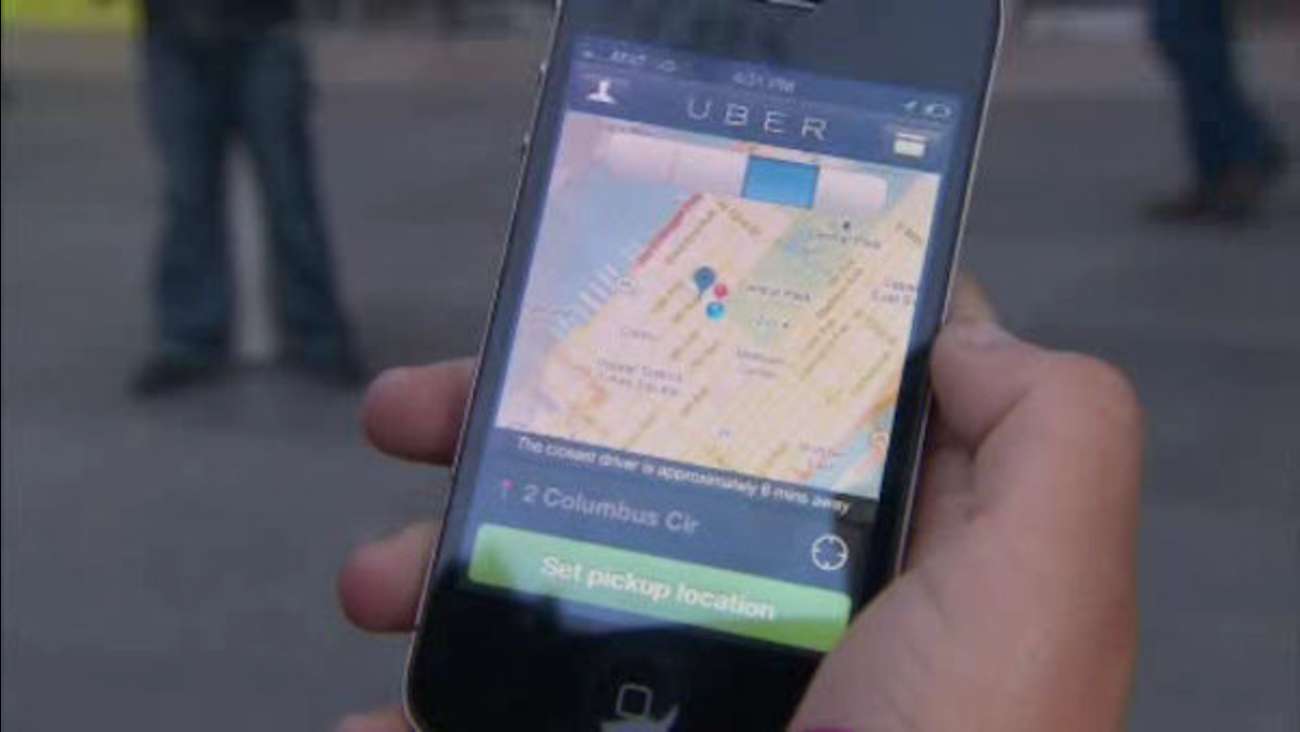 NEW YORK -- A group of Internet companies is pushing to prevent New York City from limiting the number of for-hire cars on its streets.

The New York City Council is considering legislation that would cap the number of vehicles from companies like Uber and Lyft.

The Internet Association - which includes companies like eBay and Yahoo - penned the letter to Mayor Bill de Blasio on Tuesday.

It claimed the cap would stifle innovation from tech companies.

Some who support the bill say it would ease traffic and help the yellow taxi industry.

De Blasio administration officials did not respond to a request for comment.