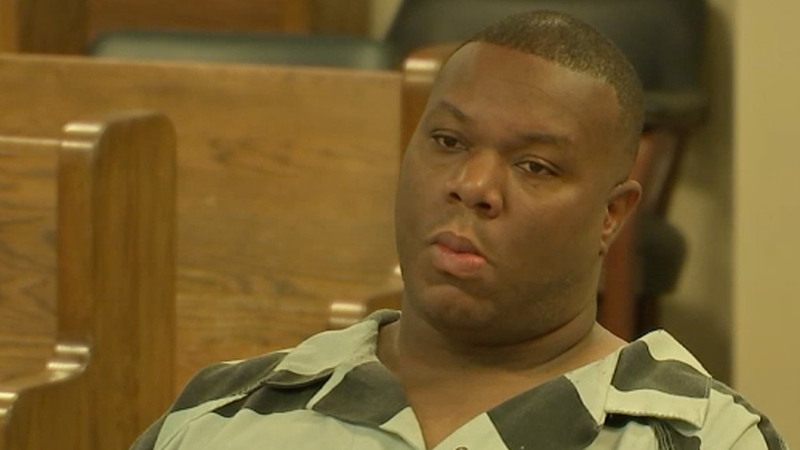 Man whose girlfriend is missing given no bond during hearing

HOUSTON, Texas -- Officials from Texas EquuSearch are still looking for the girlfriend of an ex-NFL player who was reported missing just weeks after her 29th birthday this past April.

Taylor Pomaski was said to have been last seen in Spring, Texas on April 25. Authorities with the Harris County Sheriff's Office said Pomaski disappeared "under suspicious circumstances."

Texas EquuSearch founder Tim Miller explains the search process for Taylor Pomanski, who was last seen in April. The 29-year-old's ex-boyfriend is a person of interest in connection with her disappearance. 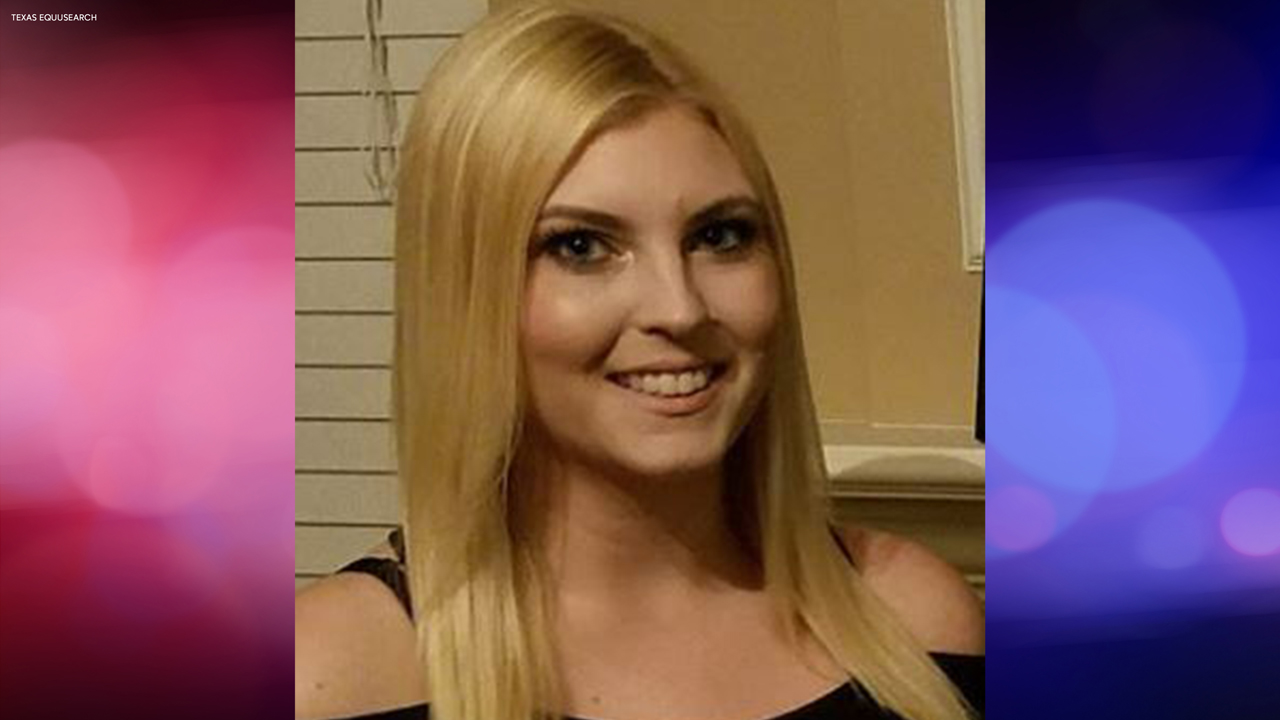 Her boyfriend, Kevin Ware Jr., was arrested in northwest Houston after Pomaski went missing. He was placed in custody in the Montgomery County Jail.

Ware, a convicted felon, was given no bond during a hearing on an unrelated case. The judge said it was "for the safety of the community."

The ruling stems from an April arrest when deputies say he was driving 115 mph. Investigators said deputies found an ounce of cocaine, marijuana and methamphetamines along with a loaded AK-47 and a loaded 9mm pistol.

Kevin Ware Jr.'s girlfriend was last seen at a party in northwest Harris County in April. Today, he was arrested at a parking lot in northwest Houston.

He was out on bond for that arrest when investigators said Pomaski, disappeared.
EMBED More News Videos

Investigators said she was last seen at her boyfriend's home in the Spring area in late April, and her father says he's gravely concerned.

Investigators in Harris County still believe Ware is a person of interest in Pomaski's disappearance.

Pomaski was described as a white woman with blue eyes and blonde hair below her shoulders. She stands around 5'2" tall and weighs between 90 to 105 pounds. Pomaski also has an "Infinity Serenity" tattoo on the front of her hip.

She also reportedly has a mole above her left eyebrow and a mole on the left side of her nose.