Naveen Dhaliwal reports on the security preparations for the marathon.

NEW YORK (WABC) -- The NYPD stepped up its security measures to protect runners and spectators at this year's TCS New York City Marathon.

Authorities say there is no information to indicate a specific credible threat to or associated with the marathon. 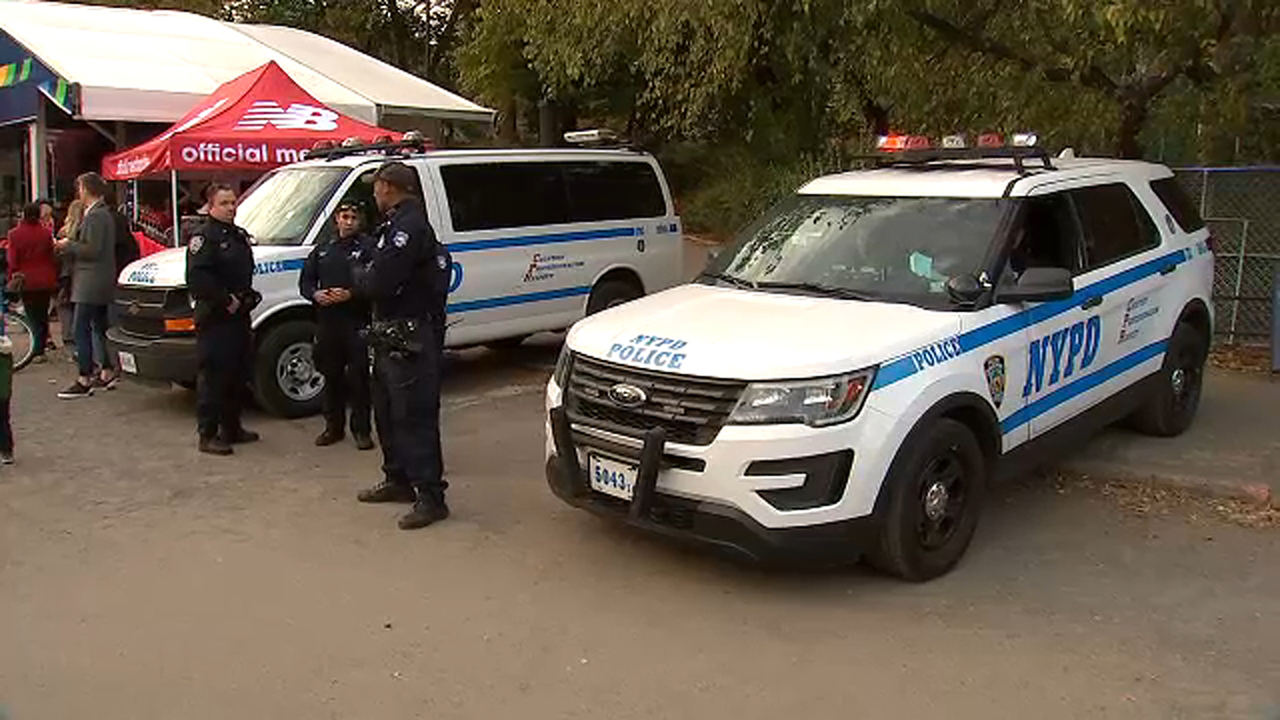