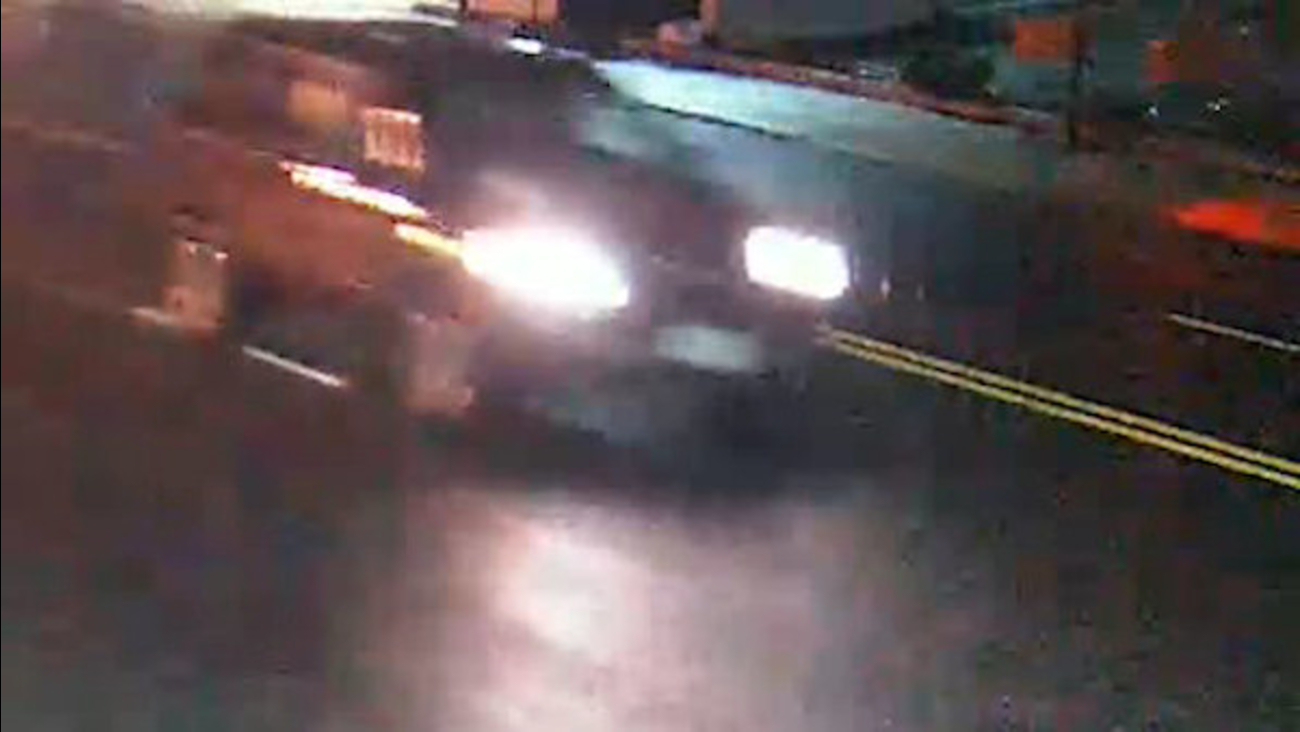 TEANECK, N.J. (WABC) -- Authorities say a man was struck and killed by a hit-and-run driver on Christmas night, and now they have identified the vehicle they are looking for.

Teaneck police say the accident occurred around 6:45 p.m. on December 25, 2015 in the area of Cedar Lane and Garrison Avenue.

Witnesses say the 59-year-old Steven Leitgeb was struck by a 2003-2005 Black Honda Pilot that fled the scene. He was taken to a hospital but died there a short time later.

Authorities say the Honda Pilot had front passenger-side damage and also may have windshield damage.

The crash is being investigated by Teaneck police and the Bergen County Prosecutor's Office.