Waitress Gennica Cochran, who stopped Solid8 CEO Michael Lofthouse's racist rant at Carmel Valley restaurant, spoke exclusively to ABC7 News on "what needed to be done" and is now urging others to do the same.

CARMEL VALLEY, Calif. -- A Carmel Valley waitress wasn't having it when San Francisco tech CEO Michael Lofthouse went on a racist, anti-Asian rant directed at a family from Southern California.

She told KGO-TV why she decided to step in.

Gennica Cochran's story is a real-life example of "What would you do?" Without giving it a thought, Cochran says she did what was right.

It was those words that caught Cochran's attention.

The incident happened over the Fourth of July holiday weekend at Lucia restaurant.

The Carmel Valley waitress says she had been watching Lofthouse all night. She wasn't serving him but had observed him switch tables and send back food multiple times, even be rude to her manager.

The final straw was when he began an expletive-laced racist rant directed toward the Orosa Chan family, who had been celebrating a birthday at a nearby table.

"To hear the emotion coming out of my voice, to see my mannerisms, it was unbelievable. It was just something that came over me and I just did what needed to be done," Cochran told KGO reporter Melanie Woodrow. "I did what anybody else should or would do in that situation."

Cochran's entire life is about service. She's worked in hospitality for 20 years and has been teaching yoga for 10 years.

"I felt very protective of them," she said. "You don't come in here and say those kinds of things to people. Especially people feel so raw coming out of quarantine. Most of these people this is the first time that they've been out to dinner and then you have someone attacking them it was just no, no, I don't have time for this."

Cochran wasn't the waitress for the Orosa Chan family. She was just nearby.

"I'm not a mother, but I felt almost maternal," she said. "Right, like this is my family and I will take care of them and I will do whatever I can to protect these people. To have someone hate you just because of the way that you look, that's beyond me. I don't understand it."

Cochran went on to say, "It's not something that I will condone ever again, being silent."

And she wasn't. She screamed "get out" loudly several times.

Lofthouse has issued a written statement apologizing to the family: "My behavior in the video is appalling. This was clearly a moment where I lost control and made incredibly hurtful and divisive comments. I would like to deeply apologize to the Chan family. I can only imagine the stress and pain they feel. I was taught to respect people of all races, and I will take the time to reflect on my actions and work to better understand the inequality that so many of those around me face every day."

"I think it's the standard issued apology that you get from racists," said Cochran. "People who believe those things and they get called out for them. I don't believe a word of it."

"There's no space for that and especially a CEO of a business in San Francisco, no, no," she added, referring to reports that Lofthouse is CEO of Solid8, a San Francisco-based tech company.

Cochran has a message for the Orosa Chan family: "I love you. I've got your back always. I will always speak up for you and please come back to Bernardus, I'd love to buy you a drink. And please just know that those words are not the values of the people that live here on the Monterey Peninsula."

She also has a message for the public: "If you see something do something. Stand up against racism and hatred in any form any time you can."

One final message: Cochran says be kind to your servers, it's a really tough job.

To that end people are being very kind to her. There are at least three separate GoFundMe pages that were created on her behalf.

People are also sending her money via Venmo directly. The amount is growing toward six figures. She says it'll allow her to focus more on doing what she loves, teaching yoga, but she is also giving lots of thought to how and where she can donate the money to others including in the service industry.

The three GoFundMe pages are listed below:

A Big Tip for an Everyday Hero

Tips for Gennica Standing Up To Racist Kevin

Give the waitress at Lucia a tip!

"Following a news report like Gennica's, it's not uncommon to see multiple GoFundMes started to help another individual. What's important to know is that funds from all three campaigns are safely held and will only be released to Gennica. Here is additional information on the GoFundMe Guarantee." 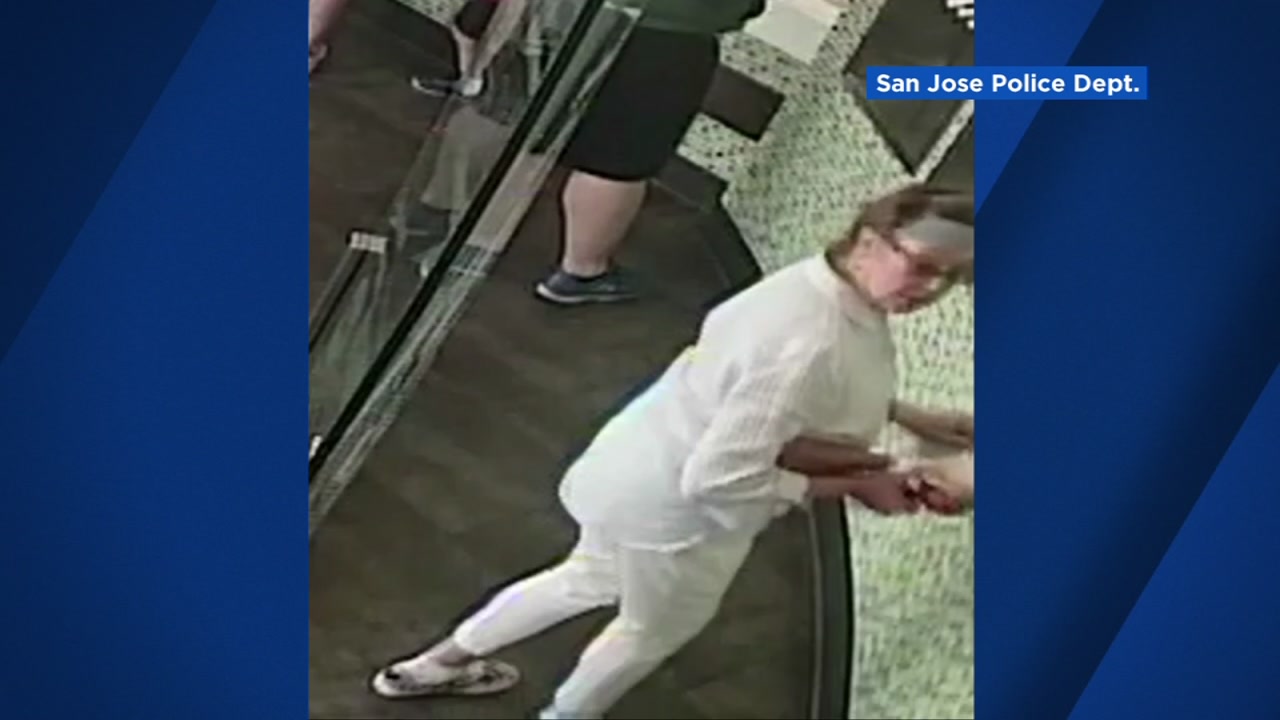 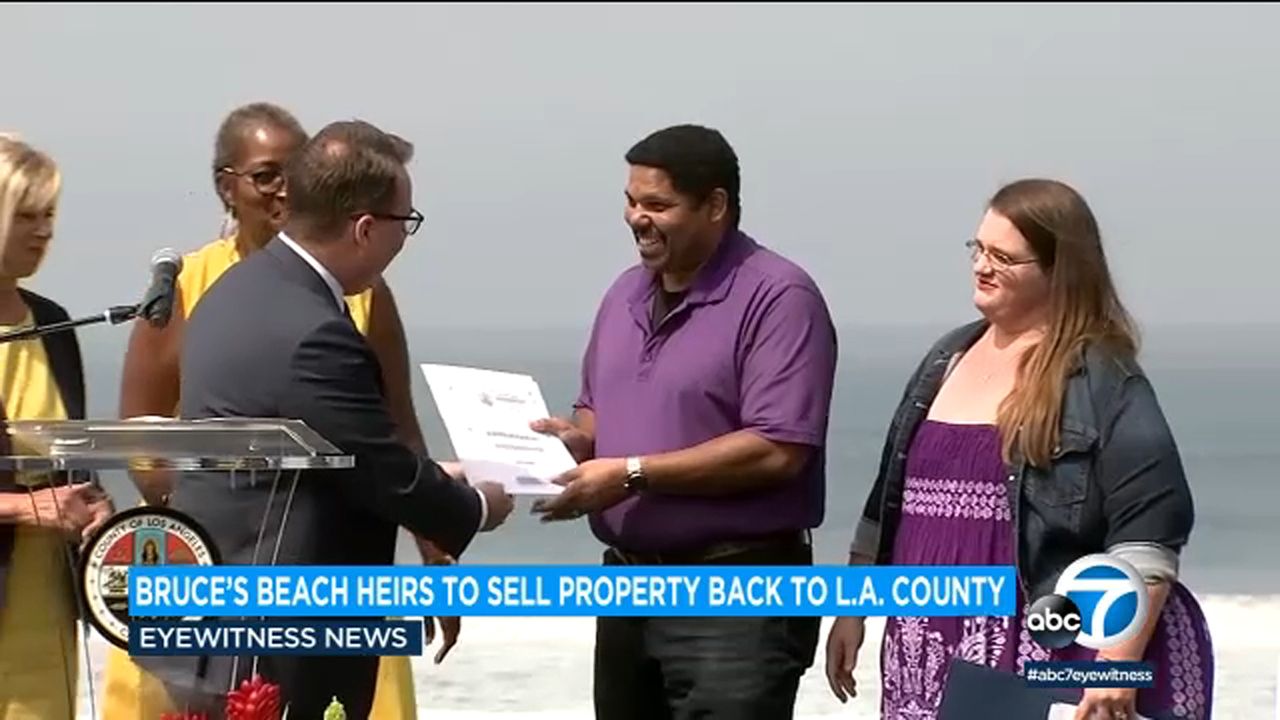 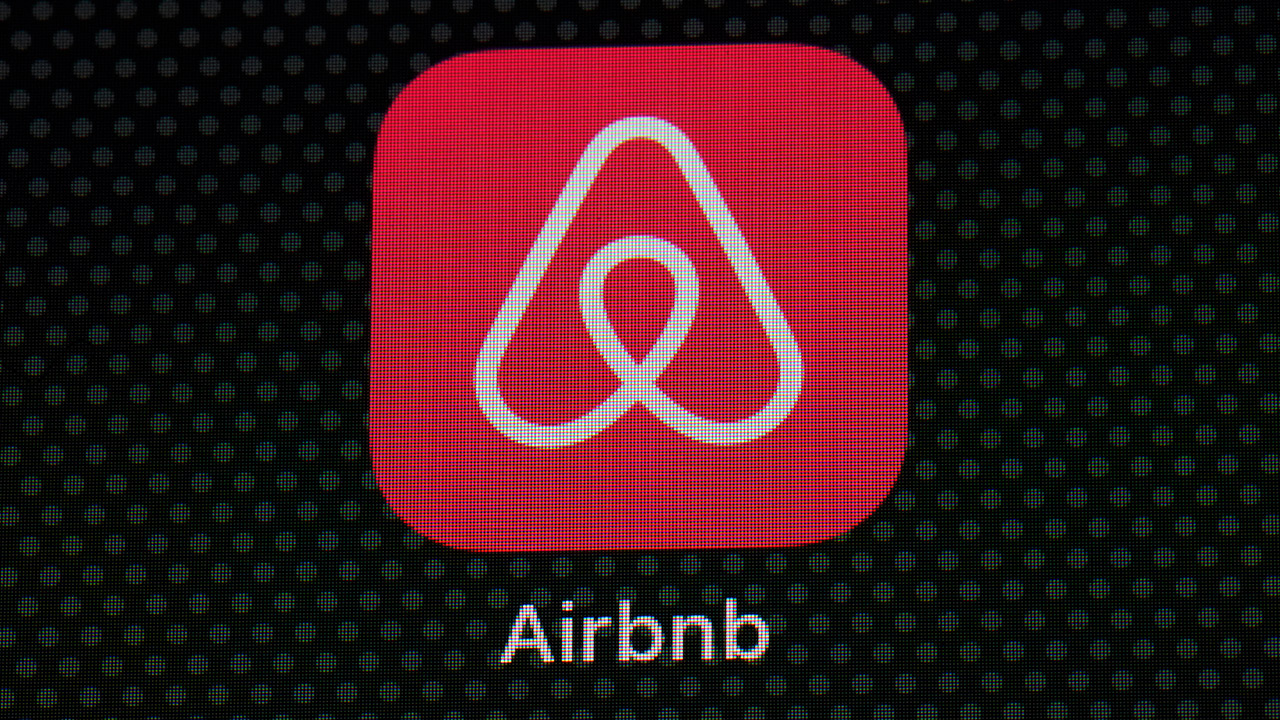 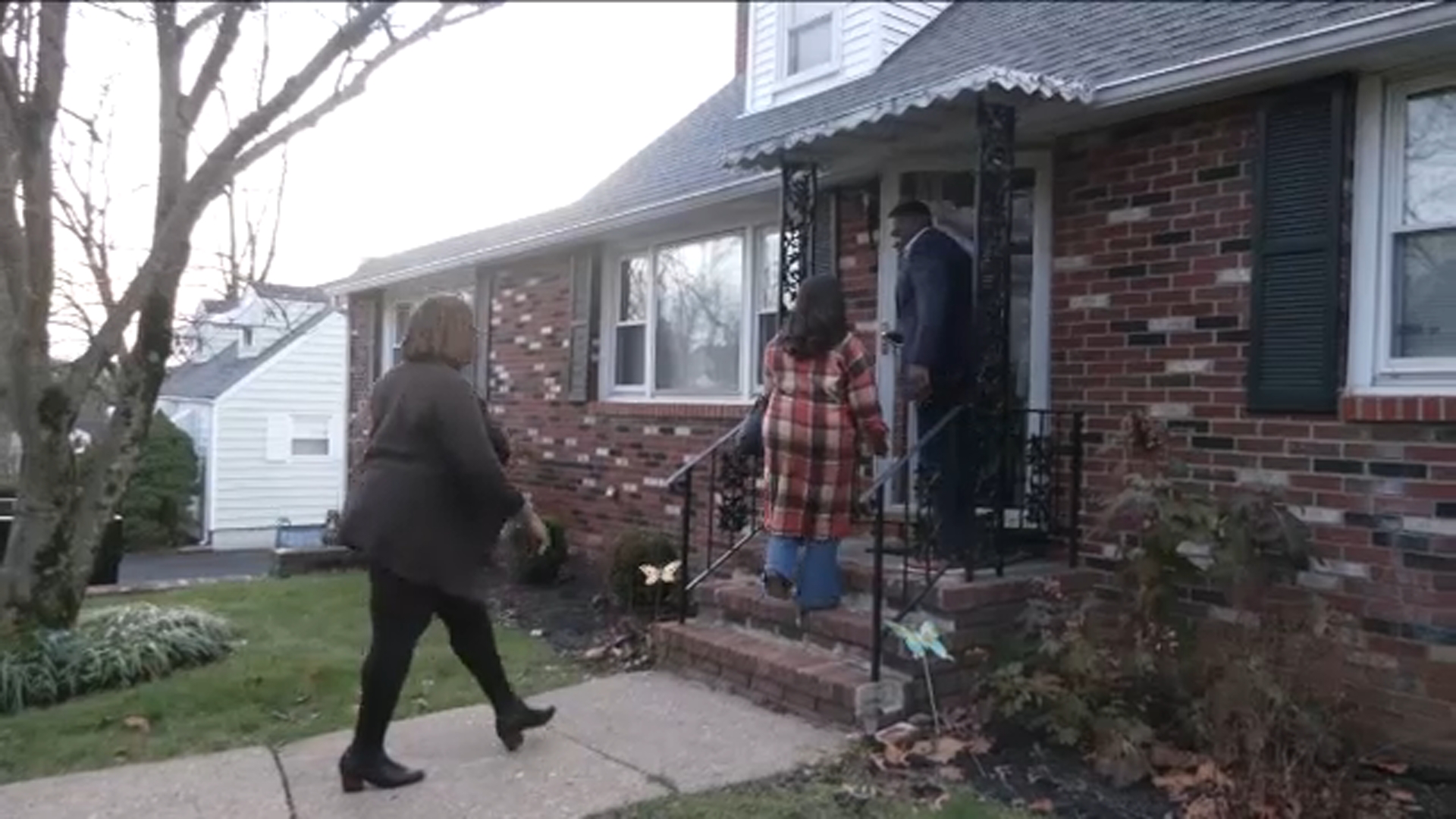 Search on for driver after 5-year-old struck, killed in hit-and-run