Mark Zuckerberg wants to be more like Iron Man in 2016 WABC
For this year's New Year's resolution, Mark Zuckerberg is drawing inspiration from a superhero. By 2017, Zuckerberg wants to have built a robot assistant similar to the one Tony Stark (aka Iron Man) uses in the Marvel Universe.

"You can think of it kind of like Jarvis in Iron Man," he wrote. "I'll start teaching it to understand my voice to control everything in our home -- music, lights, temperature and so on. I'll teach it to let friends in by looking at their faces when they ring the doorbell."

The Facebook founder explained that he chooses a New Year's resolution every year based off of a theme, and this year's is "invention." Zuckerberg said he has the background needed to build this robot after spending time "deep into the details of technical projects" alongside engineers over the years.

Zuckerberg plans to start by researching the artificial intelligence that's already available. He'll then move on to building and coding his robot to help out around the house and in the office.

If your reaction is to wonder when he'll start making robot butlers for the rest of us, maybe your resolution should be to follow Zuckerberg's example. He said he's starting with his own robot, but he'll be posting about it along the way in hopes others can learn from his discoveries.

"The reason I'm building this just for myself is that the technology in every home is different," he explained in a comment. "I will definitely keep our community updated on what I learn, and I hope others can learn from it too."

Last year's personal challenge was to read one book every two weeks, a task he reflected about on Dec. 27. It may have been a spark of inspiration for this year's project, as Zuckberg said the books gave him "a greater sense of hope and optimism that our society can make greater progress in all of these areas." 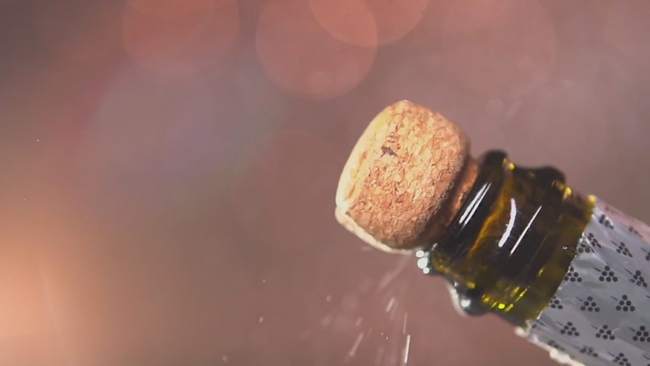 Practical tips to achieving your New Year's resolutions in 2020
DISTRACTION