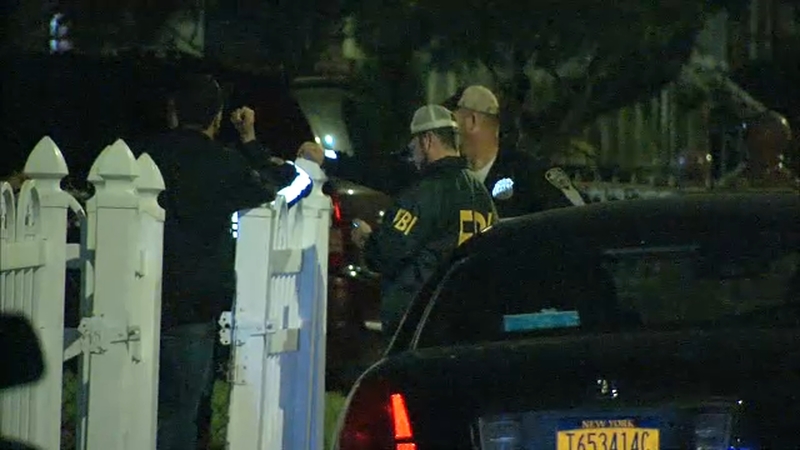 EAST ELMHURST, Queens (WABC) -- A 19-year-old man has been arrested as part of a national security investigation into a possible ISIS-inspired attack.

Authorities say the suspect, identified as Awais Chudhary, came to the attention of investigators last week when he was in an online chatroom.

He allegedly said he was trying to buy a tactical knife that he wanted to use in a terror attack in Queens in the name of ISIS.

Chudhary, a U.S. citizen born in Pakistan, was arrested Thursday at a Flushing shopping center after the undercover agent who he was talking to in the chatroom met up with him to deliver the knife.

Investigators then went to his house on Butler Street in East Elmhurst to investigate.

"We just hear screaming, people pushing the door and things like that," neighbor Louis Bravo said.

FBI agents searched the premises and reportedly found Chudhary's phone, which they say had videos of nearby Flushing Bay Promenade and the World's Fair Marina, both locations within walking distance from the suspect's home.

Bravo heard the commotion and came downstairs to find FBI agents at the unit right next to his, and minutes later, they were questioning him about his neighbors.

"Who lives downstairs, do we know them, how many people, do we know their activity?" Bravo said.
Chudhary lived in the home with his parents and siblings, and he allegedly told the undercover agent that he was open to other forms of violence including using a bomb.

His parents reportedly told investigators they had no idea what Chudhary was up to.

Investigators say that Chudhary's plans were aspirational but not operational, and that there was no imminent threat to the public.

His neighbors say they were blown away by the arrest, and some said they had never even seen the teen.

"I heard they have a brother, but I'd never seen him," neighbor Heme Reddy said. "The children, they're so nice. I mean, I can't believe it."

Chudhary was ordered held without bail, and his attorney, Samuel Jacobson, said his client is "just a kid" and the allegations are a part of "a fantasy."

"The government screams out in the complaint that this is not a real plot," he said. "He was looking at Dunkin Donuts near his house, not Times Square...This happened all within five days before the arrest. There's no allegations of any communications with ISIS or its affiliates...Look at the facts of a case to a real plot, who contacted an ISIS affiliate, it's totally different."

Chudhary, who Jacobson said works part-time at a pharmacy to help his sick father, is charged with providing material or source material to a terrorist group. He is due back in court on September 13. 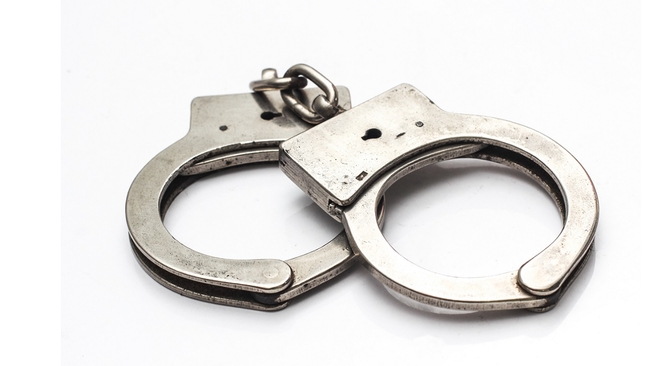