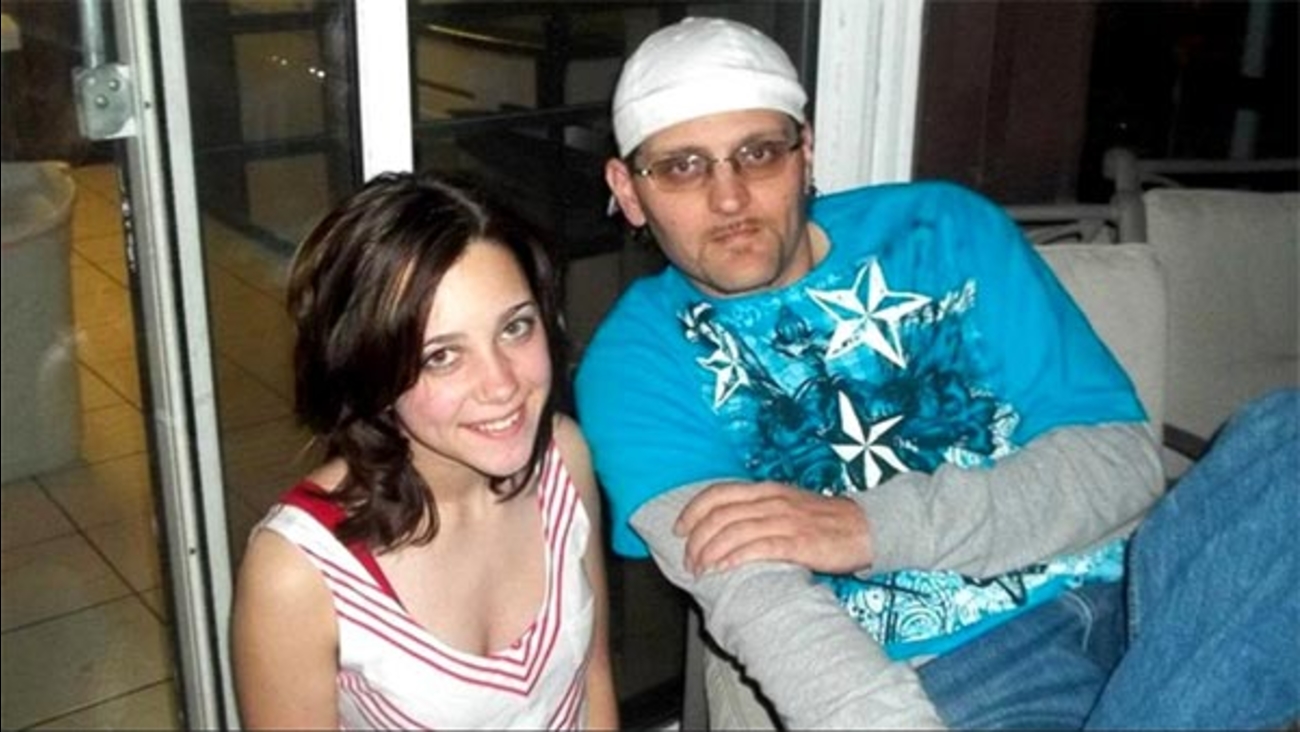 For many, turning 18 marks a newfound freedom from parents. But for one recent high school graduate, 18 will be the year she legally gained another parent.

Lauren tells ABC News, "I was only with my biological father every other weekend, but I was with Joe almost every day."

Her mother, Sally, has been dating Joe Iosco since Lauren was one year old.

"He did things for me and he took me places," she added.

In a video from Lauren's graduation party that's gone viral, the teenager presented Iosco with a gift. First, a framed poem brings him to tears. But when he discovers an envelope with adoption papers moments later, he struggles to keep it together.

"I'm asking Joe to adopt me!" Lauren announces to family and friends in the video. Iosco, overwhelmed with joy, crumples to the ground. Between tears, he manages to get out a "yes."