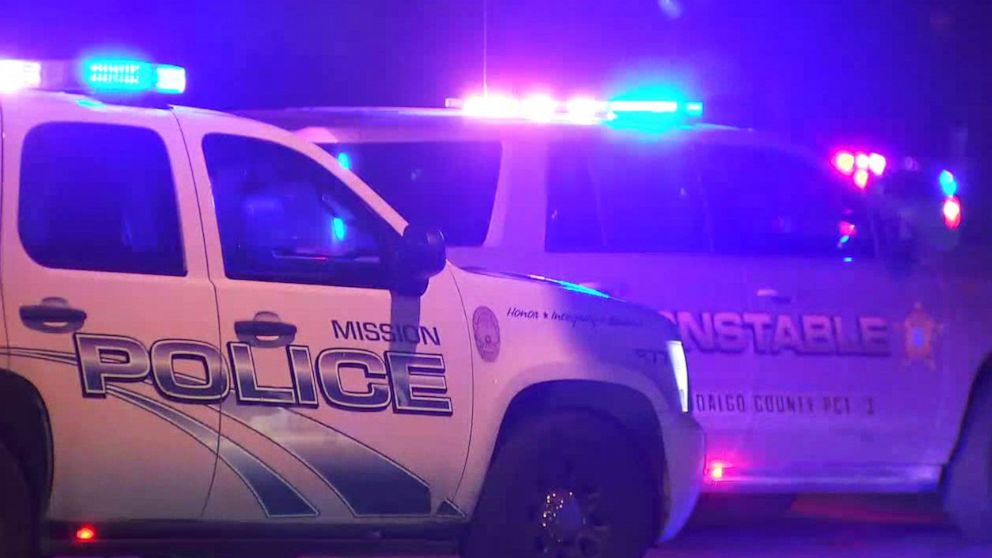 A 13-year veteran police corporal died Thursday night after being shot in the line of duty in Mission, Texas.

It was the first time the town saw the loss of a police officer in the line of duty since 1978, police said.

The incident started when a woman waved down an officer Thursday to say her 33-year-old son shot at her car with a handgun, police said.

Espericueta responded and tried to make contact with the suspect, who then ran away from him, police said.

As the suspect ran, he turned around and began firing, police said, and he exchanged gunfire with Espericueta and other officers.

The suspect is in custody, according to ABC affiliate KRGV in Weslaco, Texas.

"We're devastated," the City of Mission wrote on Twitter late Thursday night. "He gave his life protecting us. There are no words to explain how heartbroken we are as a community."
Report a correction or typo
Related topics:
abc newsnational
Copyright © 2021 ABC News Internet Ventures.
More Videos
From CNN Newsource affiliates
TOP STORIES