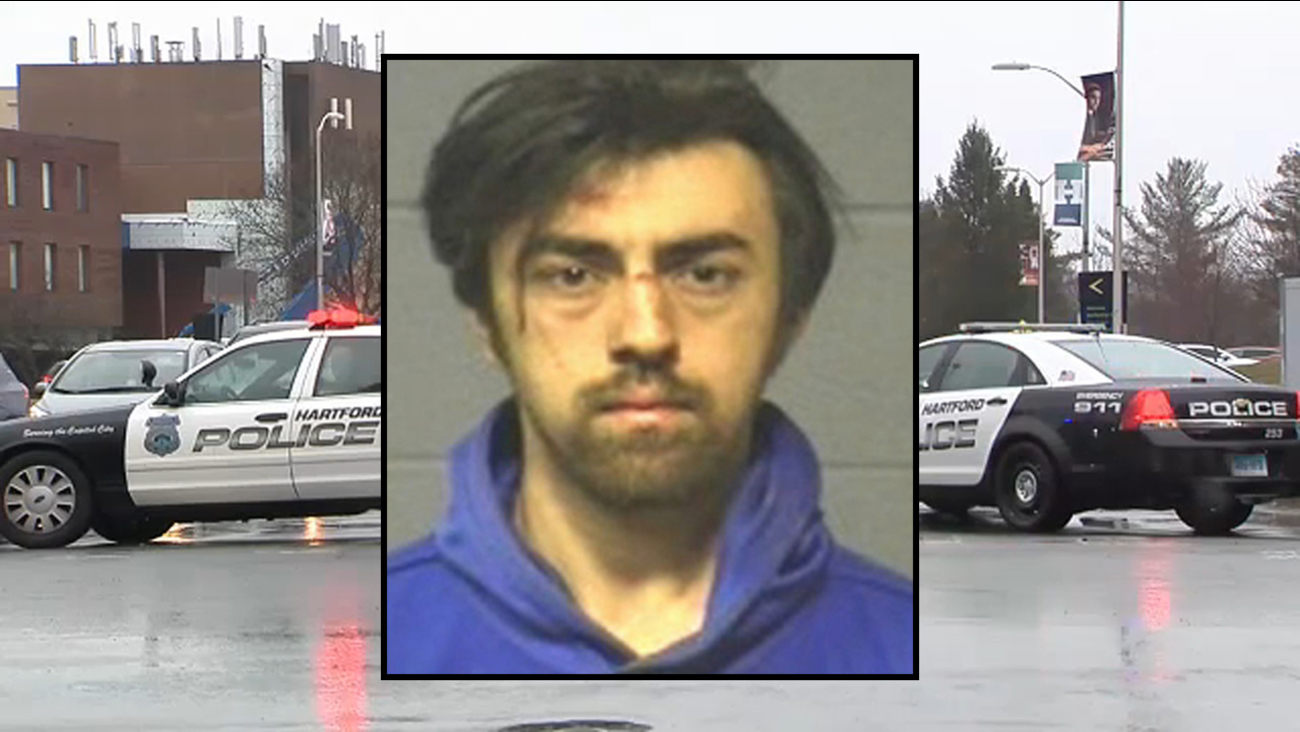 HARTFORD, Connecticut (WABC) -- A judge has determined that a former drama student at a Connecticut university charged with stabbing two other students is not guilty by reason of insanity.

The judge determined Friday that prosecutors had proved former University of Hartford student Jake Wascher had committed the crimes of first-degree assault and carrying a dangerous weapon during the March 31 attack.

He also found that Wascher's lawyer had proved that Wascher lacked criminal capacity due to mental disease or defect.

The judge found the 21-year-old San Diego man was "in the midst of a psychotic episode and suffered from paranoid delusions" that the victims were out to harm him.

Wascher faces commitment to the state's maximum-security psychiatric facility for people acquitted of crimes because of mental disease at a hearing scheduled for December.