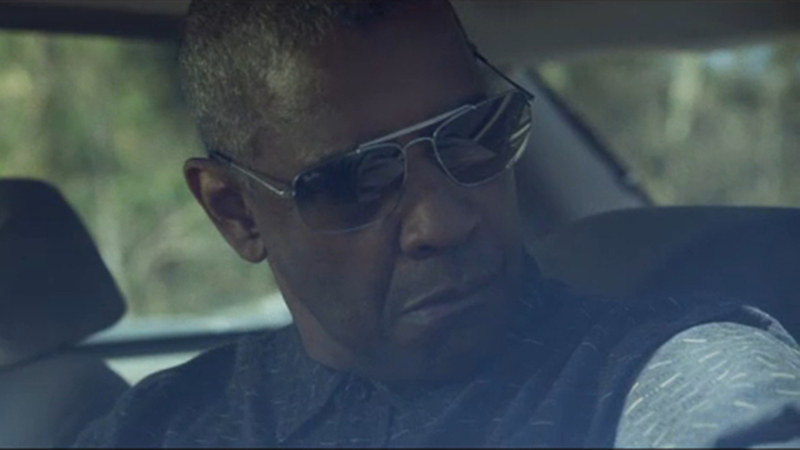 Trio of Oscar winners make 'The Little Things' worth watching

NEW YORK (WABC) -- Roughly 65% of the nation's movie theaters remain closed due to the coronavirus pandemic, including in New York City. But despite that, Denzel Washington is proving his drawing power again -- with help from Rami Malek and Jared Leto.

Their new movie, "The Little Things," was the most popular film last weekend in the theaters that were open and on HBO Max, where it's being streamed.

I liked this one better than most critics, perhaps because I was ready to be thoroughly entertained again after watching so many worthy Oscar contenders -- and this movie features a trio of Oscar winners from previous years.

"The Little Things" brings them all together in one film, and the result is well worth watching.

Disney-Pixar's "Soul," currently streaming on Disney+, taps into a rich vein of African-American culture to tell the story of a Queens music teacher who dreams of becoming a great jazz musician.

The older man has been exiled after torching his career in Los Angeles, but he finds himself drawn back there by a case that echoes the one that almost broke him.

"When I look in your eyes, what I see, it's not good," one of his former co-workers tells him.

The world-weary cop and the young one team up to chase a drifter played by Leto. Is he a serial killer or merely creepy? They aren't sure, and nor are we.

All three come together in an interrogation room, where Leto's character remains cool and seems to mock them.

What could have been a stock villain in lesser hands becomes much more interesting, thanks to a performance that's been honored by Leto's peers in the Screen Actors Guild, who nominated him for a SAG Award.

Leto responded by telling the trade publication Variety he has learned so much from Washington, who has been an "inspiration" for Leto's entire professional life.

Events in "The Little Things" are open to interpretation, and it's this ambiguity that makes the film absorbing enough for me to recommend.

Sure, you'll find echoes of previous films in this story, but big stars elevate "The Little Things;" and I've always been a sucker for that.