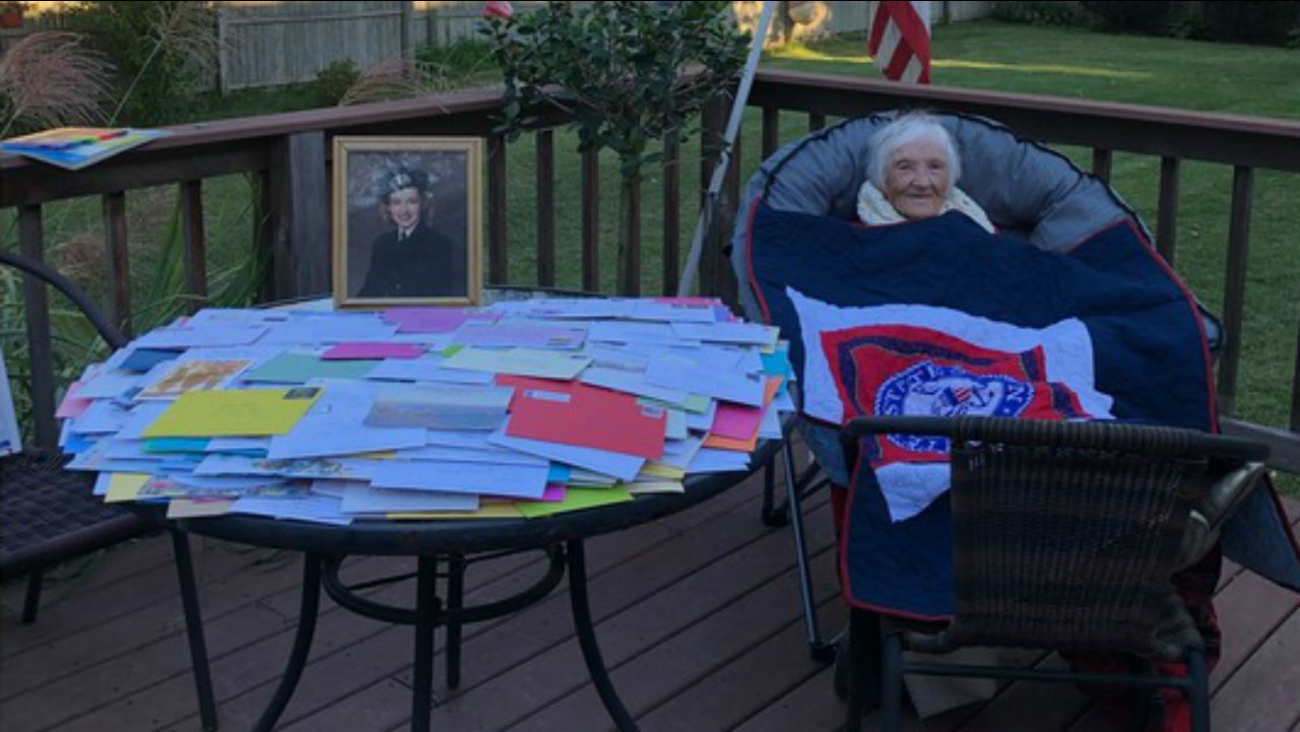 LONG ISLAND, New York (WABC) -- A Navy veteran on Long Island received quite the surprise on her 99th birthday, thanks to some scheming largely orchestrated by her granddaughter, Maura Reilly.

Reilly put out a request on Facebook in late August asking people to send her grandmother, Theresa Smith Reilly, birthday cards to mark her 99th birthday.

Reilly hoped to obtain 99 cards, one for each year of her grandmother's life.

Theresa Smith Reilly served at Pearl Harbor as a lieutenant and nurse in the Navy during World War II.

She returned to New York after the war and obtained a master's degree in Public Health from New York University.

Reilly's request on Facebook gained more attention than she ever imagined it would.

Ultimately, Reilly said she received 550 cards from almost every state in the U.S., as well as cards from England, Ethiopia, and Australia in time for her grandmother's special date in late September. 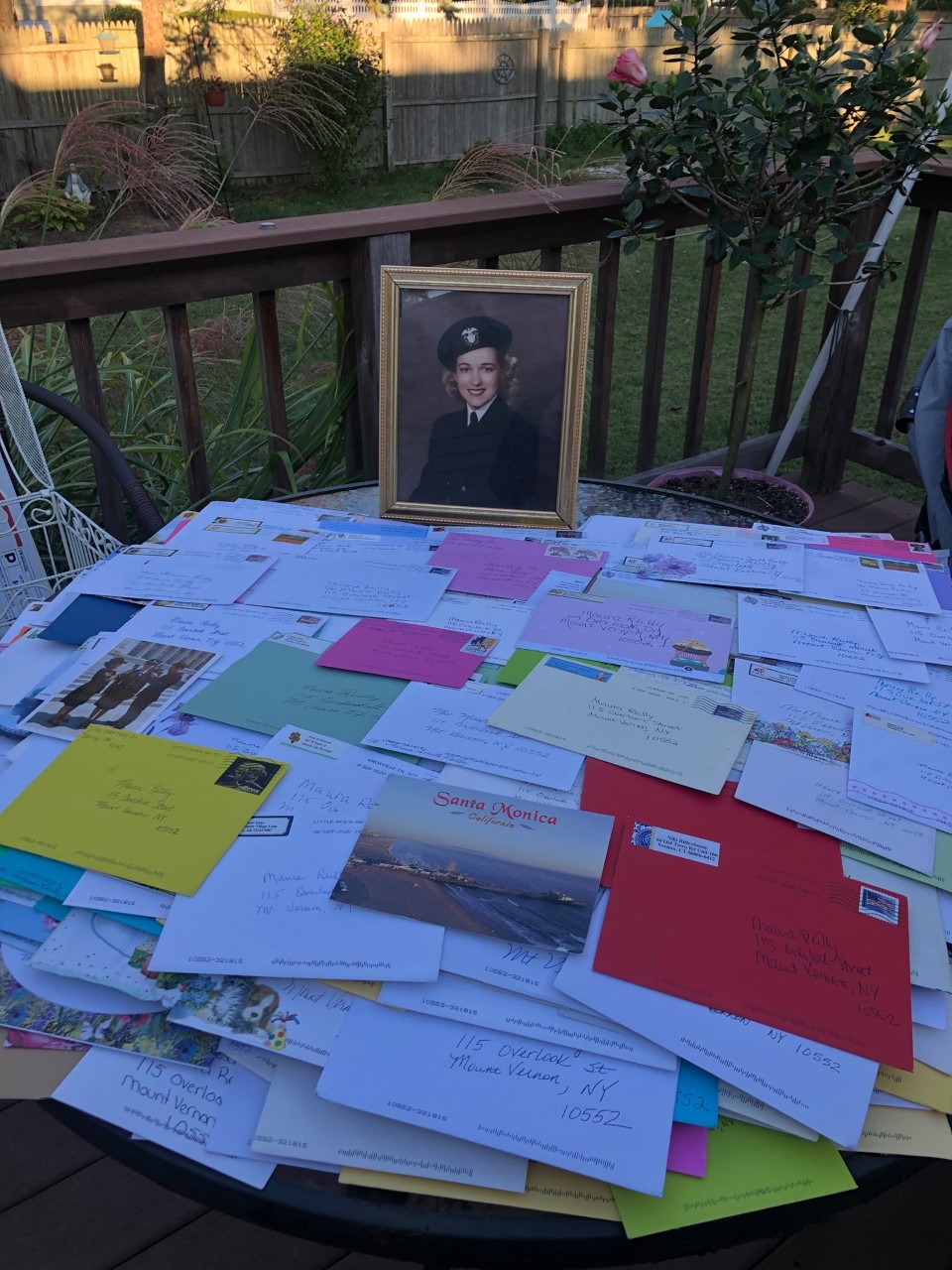 She reports that cards are still coming in.

"Seriously, I can't believe it," Reilly said. "Gram is opening them slowly and reading all of the messages, each one nicer than the next."