Connecticut tutor accused of having inappropriate relationship with student 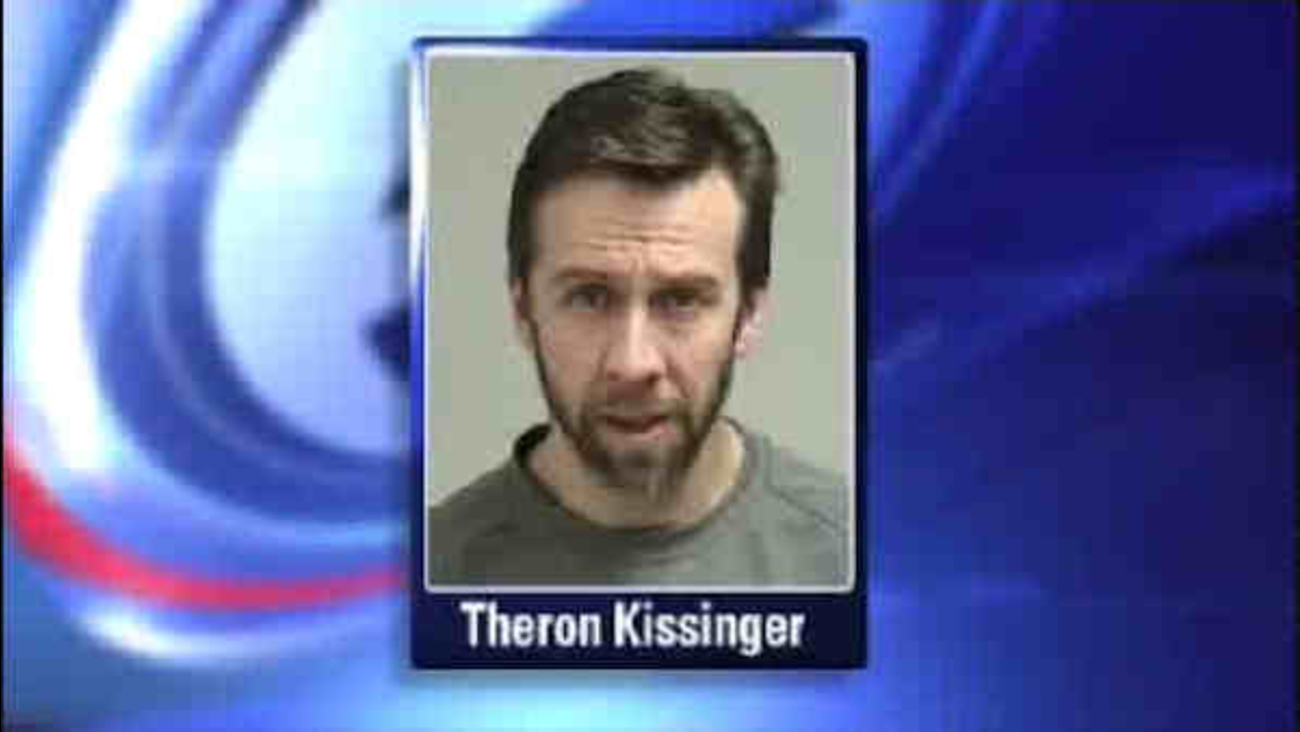 WESTPORT, Conn. (WABC) -- A man was charged in connection with a possible inappropriate sexual relationship with a student at Staples High School.

Theron Kissinger, 44, of Southbury, was charged with two counts of sexual assault in the second degree.

An investigation was started following a complaint that the relationship had occurred, and that the male suspect was the female victim's tutor as well as a teacher at Staples High School where the victim was a student.

The investigation revealed that the two began an intimate relationship after meeting for tutoring outside of school in late 2013.

Police notified school officials of their finding. A memo was released yesterday by the disctrict's superintendent's Office.