TIMELINE: Fatal shooting of NYPD detective during robbery in Queens 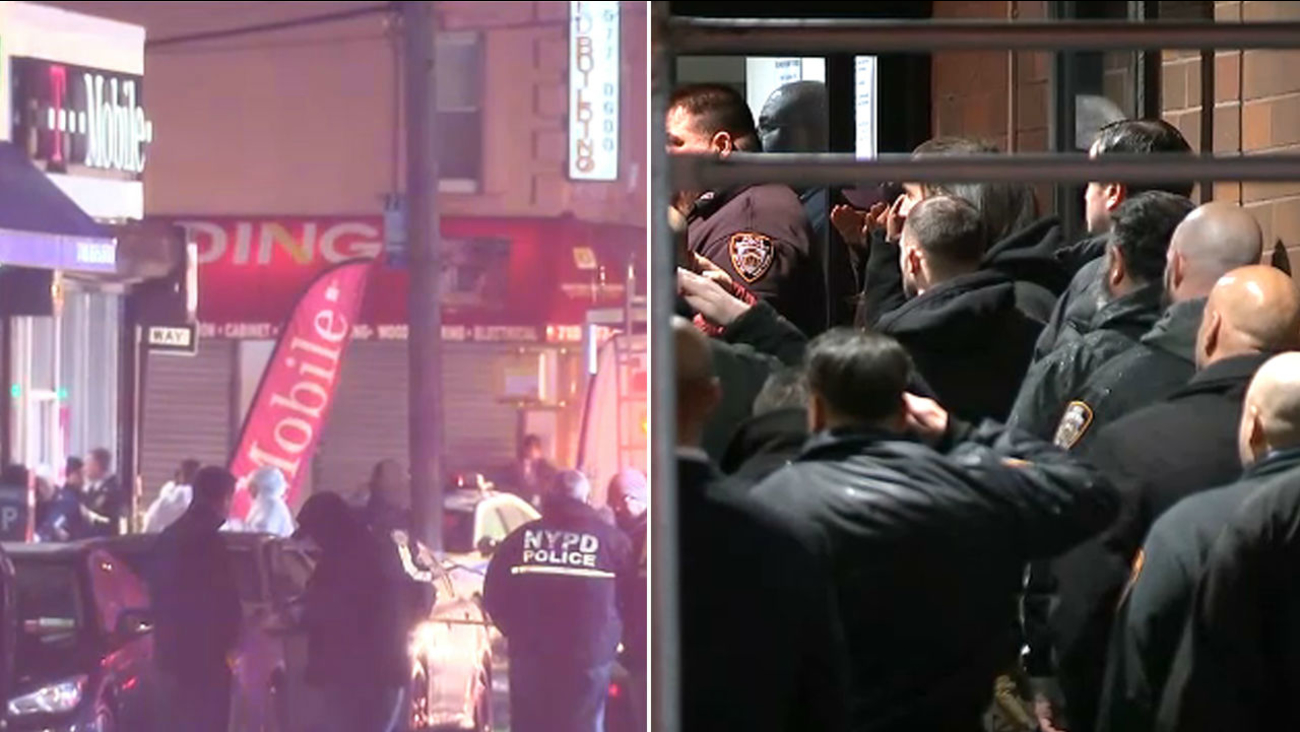 RICHMOND HILL, Queens (WABC) -- NYPD Detective Brian Simonsen, a 19-year veteran of the force, was killed by friendly fire during a robbery in Queens Tuesday night, and Sergeant Matthew Gorman was also struck by gunfire but is expected to survive.

Here is a timeline of events surrounding the shooting:

Police said 27-year-old Christopher Ransom entered a T-Mobile in Richmond Hill, Queens, and ordered two employees to open the safe in the back. One of the clerks was able to get away and call 911.

Det. Simonsen and Sgt. Gorman received a dispatch about a gunpoint robbery at the T-Mobile. The dispatcher said a black man with a duffle bag had taken two employees to the back of the store. The dispatcher then said a source told police that the man had a black handgun.

Fewer than three minutes later, the officers arrived on the scene and approached the back of the store.

Two minutes after that, police then indicated that the suspect was shot and wounded inside the T-Mobile store. Around the same time, the injured officers arrived at the hospital.

Shortly afterward, the suspect was apprehended and in police custody.

7:50 p.m.: abc7NY learns that one officer had died from his gunshot wounds.

Around 10:45 p.m.: Police announce that the officers were shot by friendly fire and report that a fake gun was recovered from the scene. 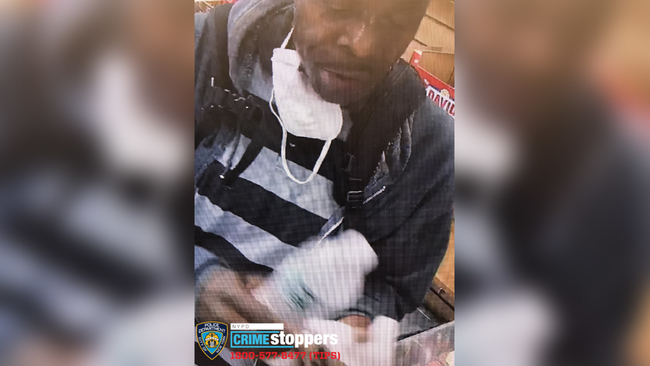 Video: Suspect wanted in string of armed robberies in NYC 13-year-old falls to death from terrace while doing homework