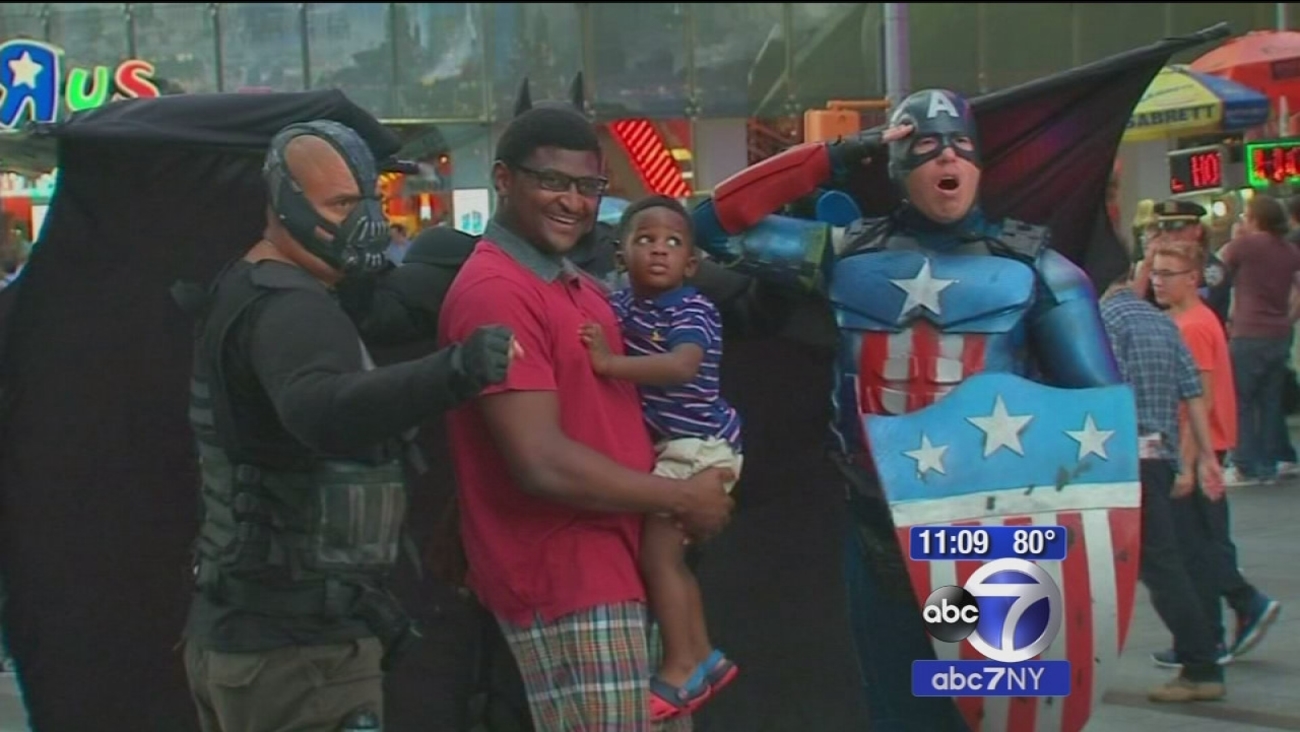 NEW YORK -- Police have announced a new unit dedicated to patrolling Times Square following weeks of complaints about the panhandling tactics of costumed characters such as Elmo and Batman and topless women covered in body paint.