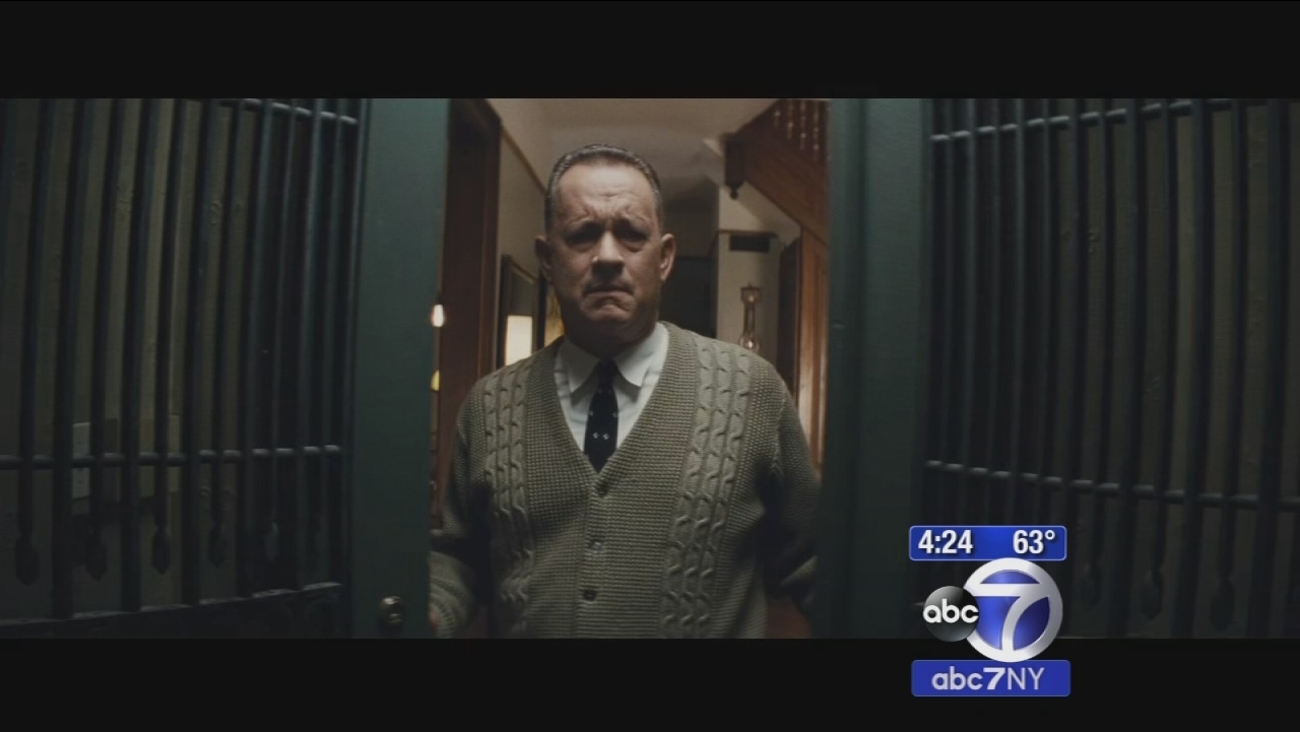 NEW YORK (WABC) -- The film is called "Bridge of Spies" because that is where a couple of prisoners were exchanged at the height of the cold war. One was an American pilot shot down over the Soviet Union; the other, a Russian agent held by the U.S.