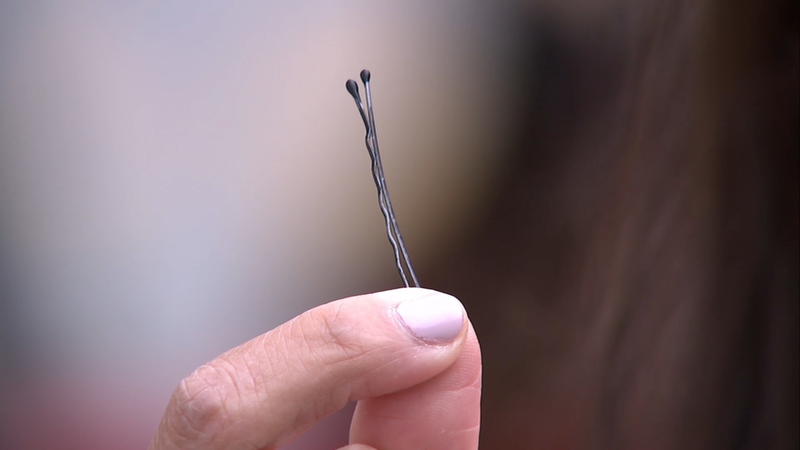 TikToker hopes to trade a bobby pin for a house

SAN FRANCISCO -- Demi Skipper, a San Francisco woman, is on a mission, a very simple one: she intends to trade a bobby pin for a house. She came up with the idea while sheltering in place.

"There was not a lot going on. There was a lot of bad news so I thought let's do something fun," Skipper reveals. That's when she started the "Trade Me Project."

Skipper traded her bobby pin for a pair of earrings, and then, for margarita glasses, and so on. After 13 trades, she had acquired an iPhone 11 Pro Max.

And with every trade, Skipper used TikTok to record her progress. Within a few weeks, her personal quest had attracted more than 3.5 million followers. And that's how Achu and Nurah Sabir got involved.

"My husband normally doesn't like TikTok, but I told him about her story and he was really curious about it so he like watched all her videos," Nurah explains.

Nurah's husband, Achu, came up with the idea of trading their 2008 Dodge Grand Caravan for Skipper's iPhone 11.

"We believe if you do something good, you'll get back," reveals Achu, "So this is what inspired us to do this, that motivated us to do it."

So Achu and Nurah packed up the car and drove from Minnesota to San Francisco to complete the trade.

"The drive was like 31 hours," Nurah shares. When the car arrived in San Francisco, Skipper was overcome with excitement.

"I don't even know. There were just so many emotions that I can't believe it!" says Skipper. According to Skipper, each new trade also leads to a new friendship like the one with the Sabirs.

"Honestly these are longtime friends now; I think I talked to them every day this week for hours on end," Skipper says, "That also has been really special."