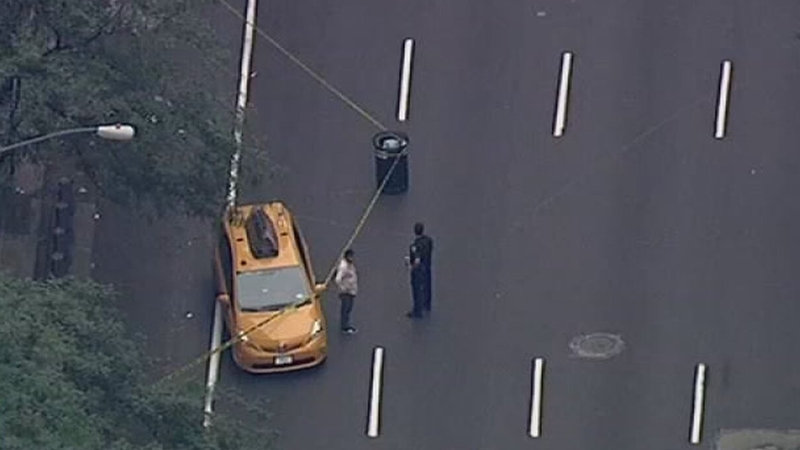 Arrest in death of woman hit by cab

UPPER EAST SIDE, Manhattan (WABC) -- Police have made an arrest in the death of a woman hit by a taxi on the Upper East Side Friday evening.

The NYPD said a 2014 yellow taxi was traveling eastbound on East 70 Street and made a left turn onto Third Avenue, where it struck the pedestrian, attempting to cross Third Avenue from west to east, within the crosswalk.

The victim, 80-year-old Barbara Horn, was just a few blocks from her home.

The cab dragged her halfway up the block before stopping.

Police arrested 49-year-old Syed Ullah of Brooklyn and charged him with failure to yield to a pedestrian.