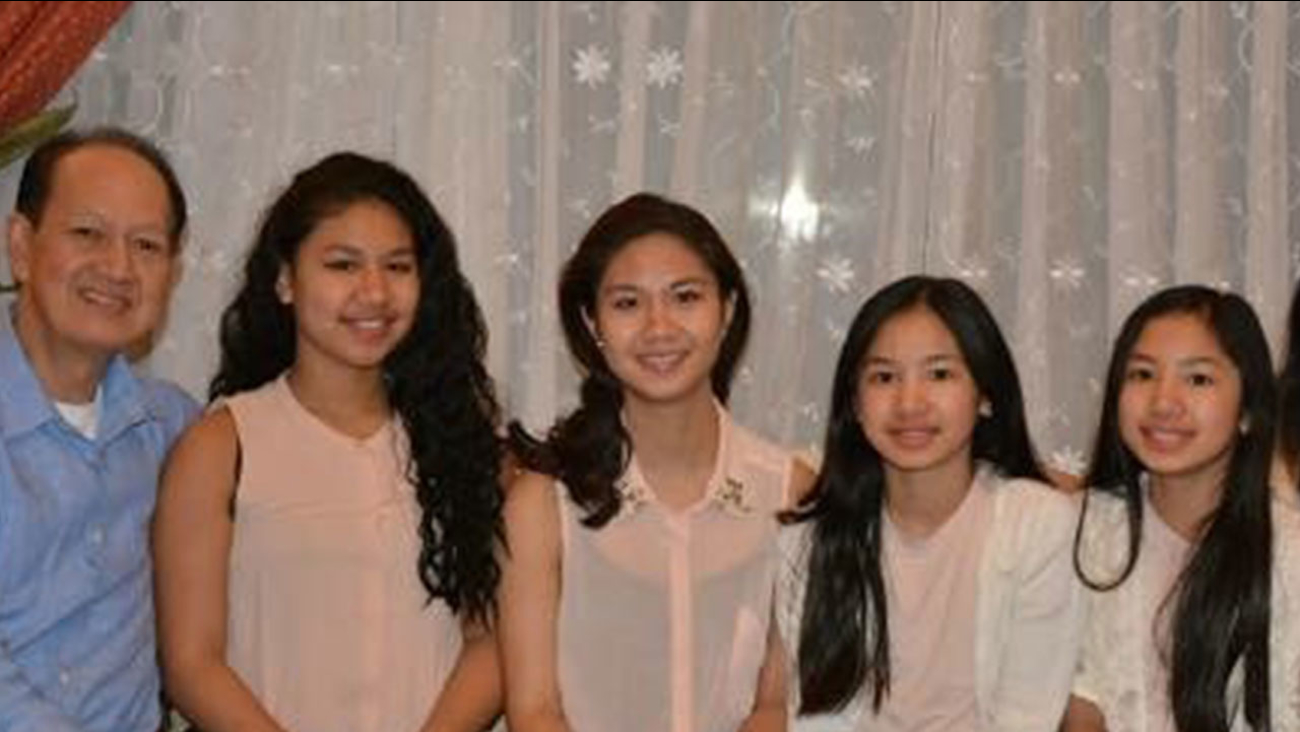 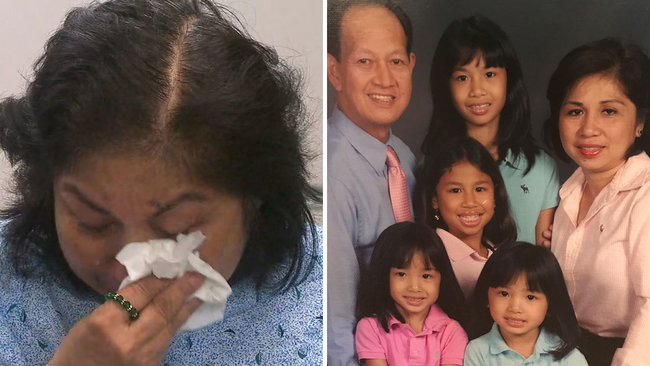 NJ woman who lost husband, 4 daughters in crash speaks out 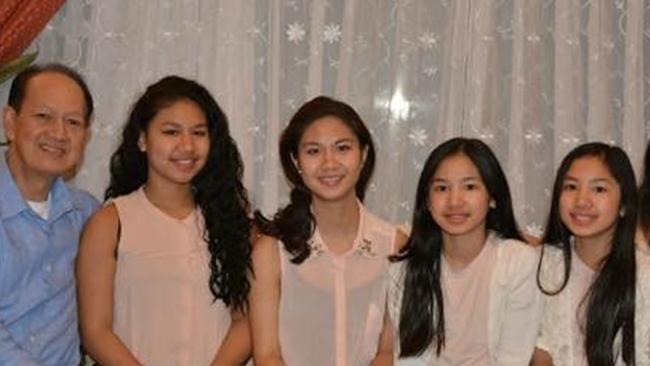