Man on scooter dies after being hit by truck in Jamaica, Queens 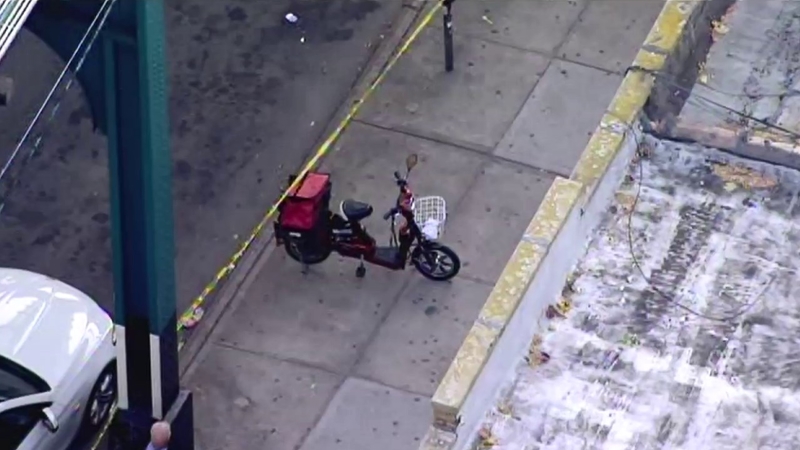 Man on scooter dies after colliding with pickup truck in Jamaica, Queens

The incident happened just after 1:30 p.m. near the intersection of Jamaica Avenue and 107th Street in Jamaica.

Police said the 62-year-old man riding the scooter ran into an open door of a parked BMW on Jamaica Avenue. He was thrown to the ground and struck by a Toyota Tundra.

The Tundra was driven by Saul Herrera of Woodhaven. He was arrested on an open warrant unrelated to the scooter crash.

The man on the scooter was taken to Jamaica Hospital in critical condition, where he died a short time later.

Here's a look at that intersection where it happened, via Google Maps Street View: 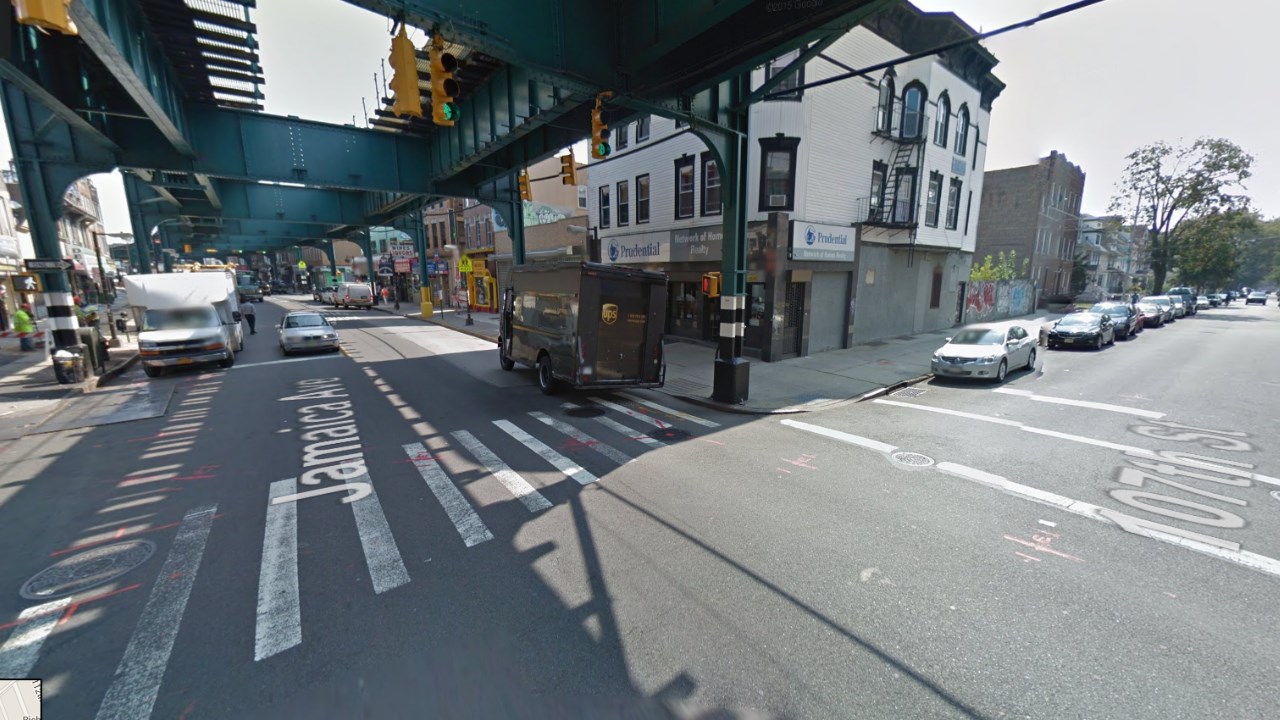