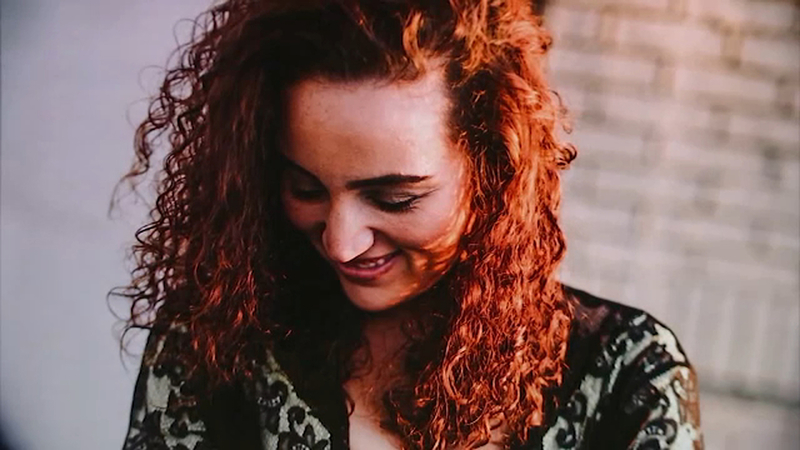 WOODBRIDGE TOWNSHIP, New Jersey (WABC) -- A heartbroken mother is speaking out after her daughter was killed in a head-on crash by a driver going the wrong way on the New Jersey Turnpike.

Kristen Leary, 29, died at the scene in Woodbridge.

Now, her mother is pleading for answers, wondering why police haven't charged the alleged driver, who has been hospitalized since the accident.

"Probably one of the last things she asked is if we were going to go for breakfast on Christmas morning," mom Diane Leary-Smagalla said. "And I said yes, we were."

It was a conversation the mother and daughter had the weekend before Thanksgiving. Sadly, Leary didn't make it to the holidays.

"They said she was pronounced right on the scene," Leary-Smagalla said. "I don't think they ever took her to the hospital."

Leary, a photographer and fashionista, was driving a Honda Accord when she was hit head-on by the wrong-way driver just before 2 a.m. November 25.

About three hours later, officers showed up at the family home in North Plainfield.

"He said, 'You have a daughter named Kristen Leary?'" she said. "I said yes. He paused for a second, and then he said she was in an accident on the turnpike and died, just like that."

Since that traumatic knock on the front door, the Leary family says they feel like the case is going nowhere, and they don't understand why.

The family says the suspect has been hospitalized in serious condition since the accident but questions why he hasn't been charged.

But earlier this week, New Jersey State Police did post a request for anyone who witnessed the events prior to the crash to come forward.

"I fear that if it's found that he was not under the influence of drugs or alcohol, that the charges will be dropped," Leary's sister Kimberley Leary said. "That he would not be found criminally negligent."

Anyone who may have witnessed the events prior to the crash is asked to contact Cranbury Station Detective Bureau, at 609-860-9000 Ext. 4424. Anonymous tips are welcome.