Man in custody after police-involved shooting in Bronx 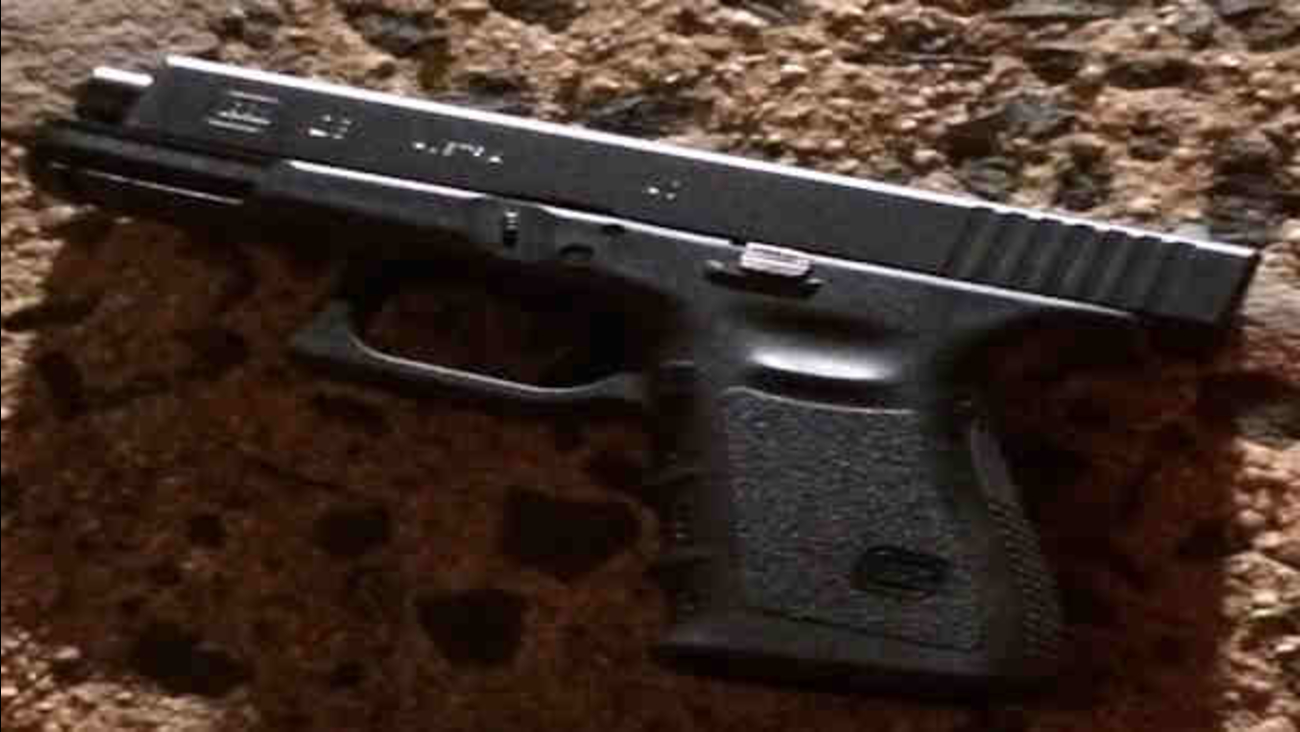 Bronx (WABC) -- Police shot at a man who was fleeing in the Bronx early Saturday morning before they took him into custody.

Around midnight, officers were investigating a report that someone had been shot when they encountered a 19-year-old man at Westchester Avenue and Rowland Street. The man fled on foot toward Tratman Avenue, then turned left onto Zerega Avenue.

Police chased him and approached him from behind. The suspect turned and fired two rounds from a semi-automatic handgun, according to the New York City Police Department.

The two officers returned fire, but did not hit the suspect, police said. The suspect dropped his gun and ran north on Zerega, but was later taken into custody when he was found hiding underneath a vehicle.

Charges against the suspect are pending. The firearm was recovered from the scene.