WABC
By Danny Clemens
The U.S. Department of State did not issue a travel advisory in response to the discovery of eight bodies on the streets of Cancun, contrary to reports on social media indicating otherwise.

While it's true that the department's advisory was updated around the same time reports surfaced that the eight bodies were discovered outside of Cancun's beach-side hotel zone, the two events are apparently not linked.

Both the current and previous version of the travel advisory urge Americans traveling in Quintana Roo (the state that contains Cancun, Cozumel, Playa del Carmen and other high-profile tourist areas) to "exercise increased caution" due to crime. Both versions of the advisory use the same language to call out an increase in homicides linked to "criminal organization assassinations" and "turf battles between criminal groups" and note that "shooting incidents injuring or killing bystanders have occurred."

The portion of the travel advisory that was updated this week had to do with the ability of government personnel to travel to and from downtown Ciudad Juarez. Ciudad Juarez is a border city that is a more than 2,000-mile drive from Cancun.

Americans are currently urged not to travel to five states: Colima, Guerrero, Michoacan, Sinaloa and Tamaulipas. The State Department currently urges travelers to reconsider travel or exercise increased caution when traveling to the rest of the country.
Report a correction or typo
Related topics:
travelsafetymexicocrimemurdergovernmentu.s. & world
Copyright © 2020 WABC-TV. All Rights Reserved.
MEXICO 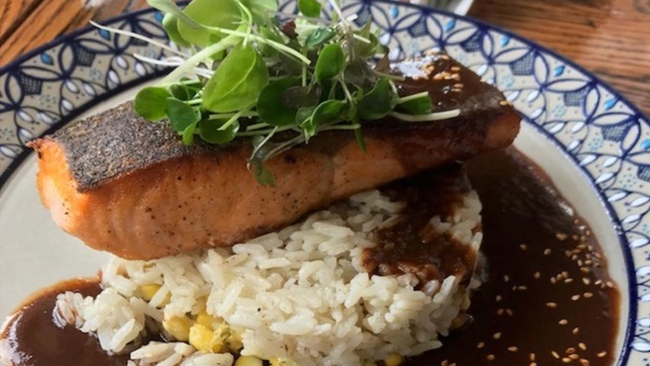 Neighborhood Eats: A treat in Mexican cuisine in Brooklyn 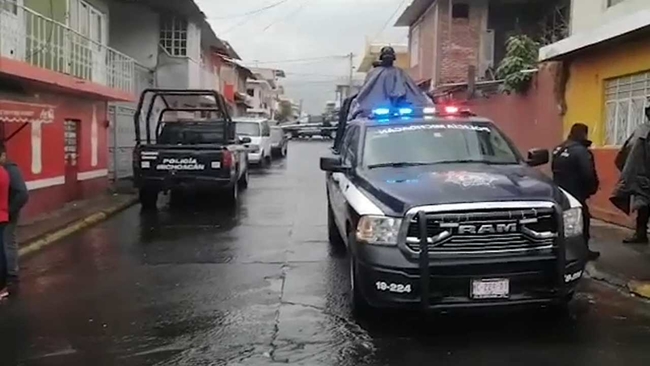 9 killed, including 3 kids, at video game arcade in Mexico 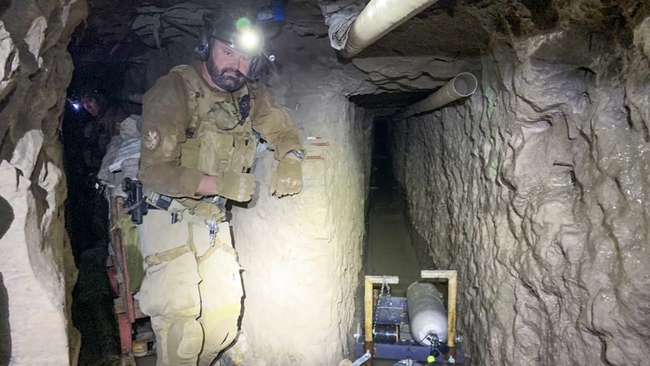