Gov. Cuomo: State will provide support for 'Tribute in Light'

The Tribute in Light will take place after all, as Gov. Andrew Cuomo says New York State will provide the support needed to set up the art installation.

LOWER MANHATTAN, Manhattan (WABC) -- The Tribute in Light will take place after all, as Gov. Andrew Cuomo says New York State will provide the support needed to set up the art installation.

"This year it is especially important that we all appreciate and commemorate 9/11, the lives lost, and the heroism displayed as New Yorkers are once again called upon to face a common enemy. I understand the Museum's concern for health and safety, and appreciate their reconsideration. The state will provide health personnel to supervise to make sure the event is held safely while at the same time properly honoring 9/11. We will never forget," Cuomo said in a statement.

"Throughout my tenure as Mayor the Tribute in Light was a powerful symbol of New York's recovery after 9/11. I am pleased that once again it will shine this year as a beacon of our city's resilience," Bloomberg said.

"For the last eight years the 9/11 Memorial & Museum has produced the Tribute in Light and we recognize the profound meaning it has for so many New Yorkers. This year, its message of hope, endurance, and resilience are more important than ever. In the last 24 hours we've had conversations with many interested parties and believe we will be able to stage the tribute in a safe and appropriate fashion. I want to particularly thank Mike Bloomberg, Governor Cuomo and the Lower Manhattan Development Corp for their assistance in offsetting the increased costs associated with the health and safety considerations around the tribute this year and the technical support of so many that will enable the Tribute to be a continuing source of comfort to families and an inspiration to the world going forward," 9/11 Memorial & Museum President and CEO Alice M. Greenwald said.

The Tunnel to Towers Foundation announced they will hold a separate memorial ceremony on September 11th following the cancellation of the annual Tribute in Light.

The 9/11 Never Forget ceremony will give families a chance to continue the hallowed tradition of reading the names of those they lost in the attack.

Tunnel to Towers took this step after the National September 11 Memorial and Museum announced Thursday, families would not be invited to participate, and a recording of names would be played instead due to COVID-19 concerns.

The foundation says it will take every possible precaution to ensure the safety of those attending this ceremony.

Masks will be provided on-site and will be mandatory for all in attendance, social distancing will be enforced and hand sanitizer will be available.

Ed Mullins, the President of the 13,000 member NYC Sergeants Benevolent Association, also announced Friday that the SBA will host a Tribute in Light on the evening of September 11th.

The SBA says that their ceremony is completely separate from the Tunnel to Towers ceremony.

RELATED | PHOTOS: An up-close look at the Tribute in Light over Lower Manhattan 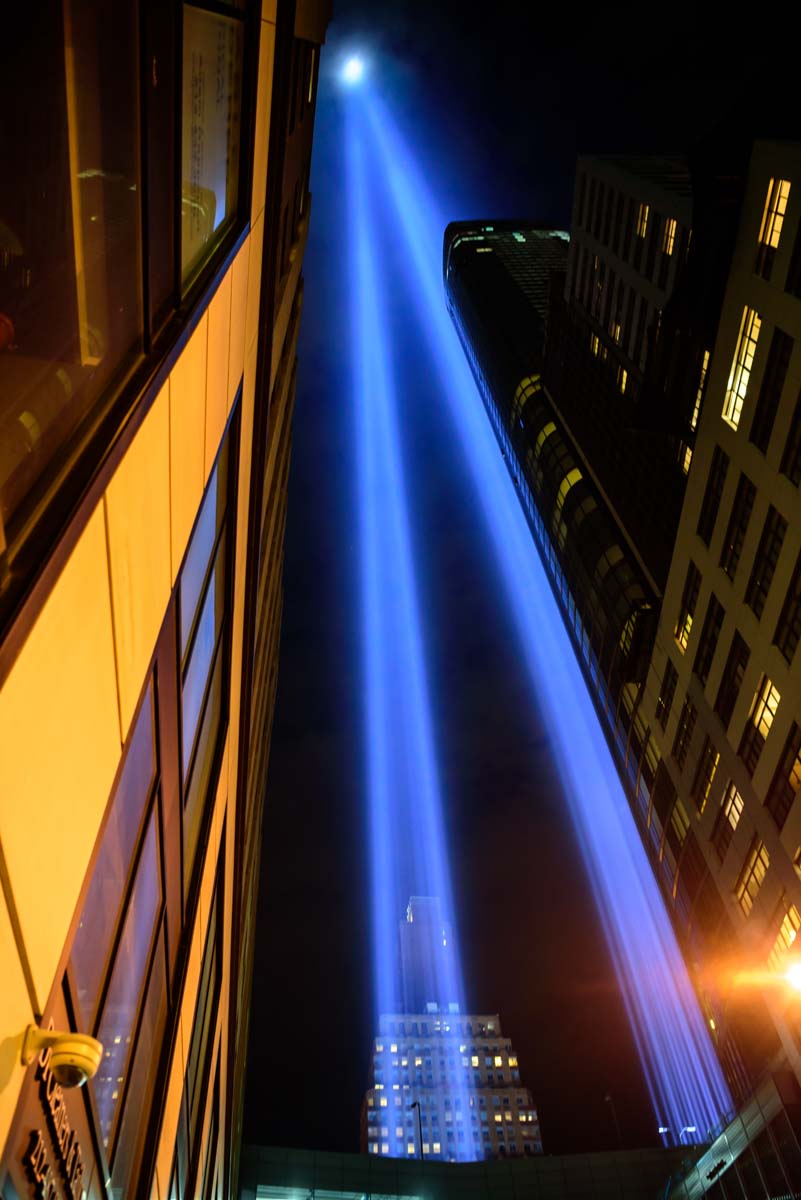 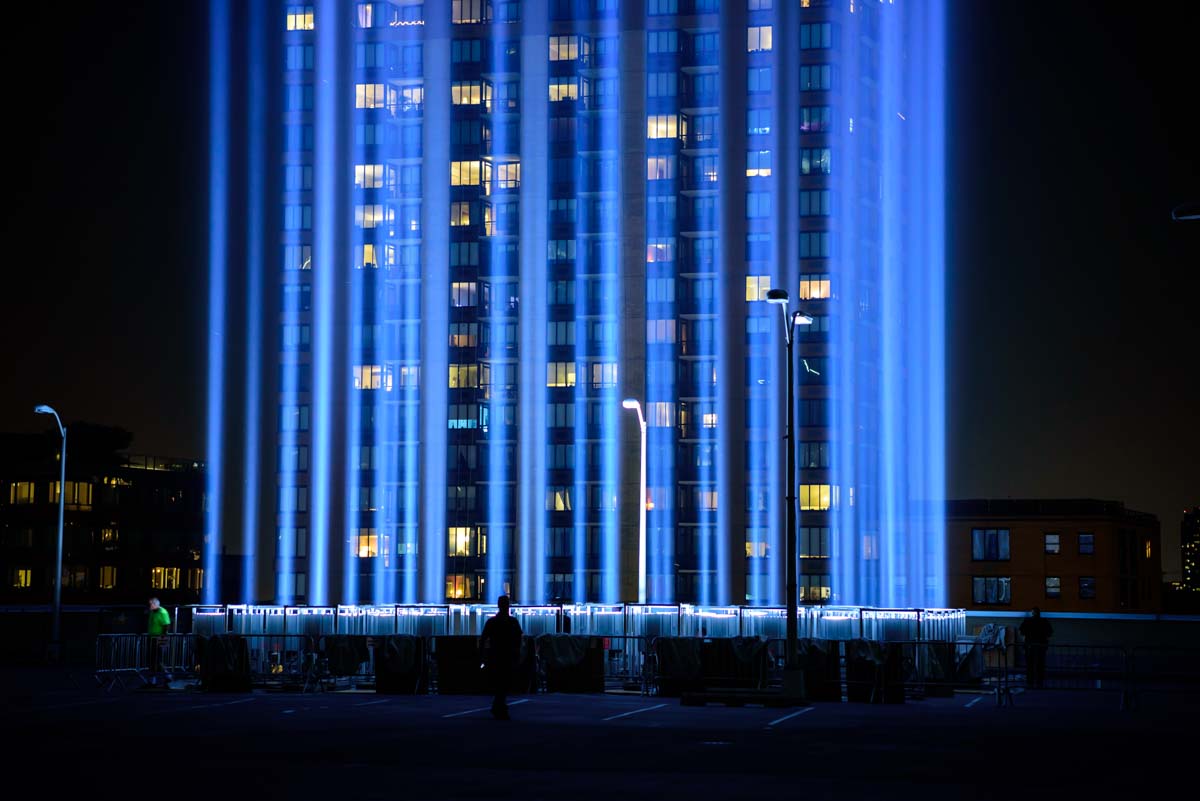 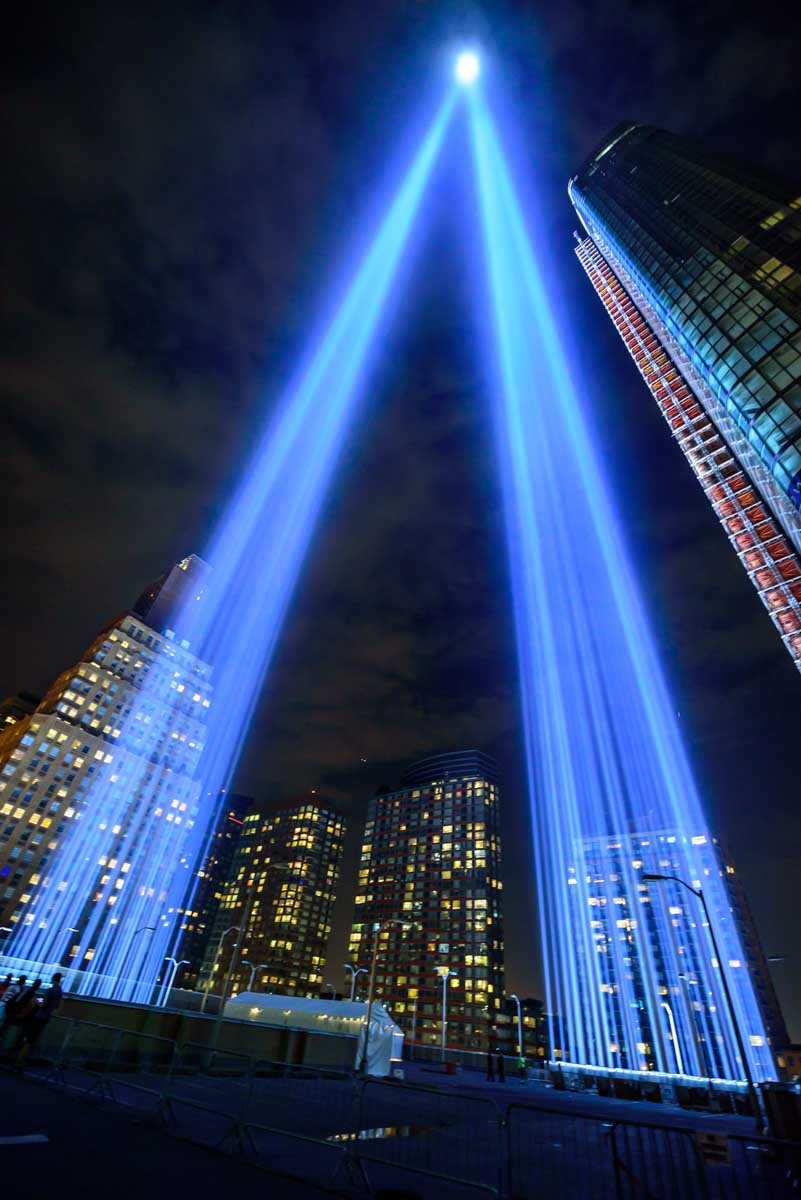 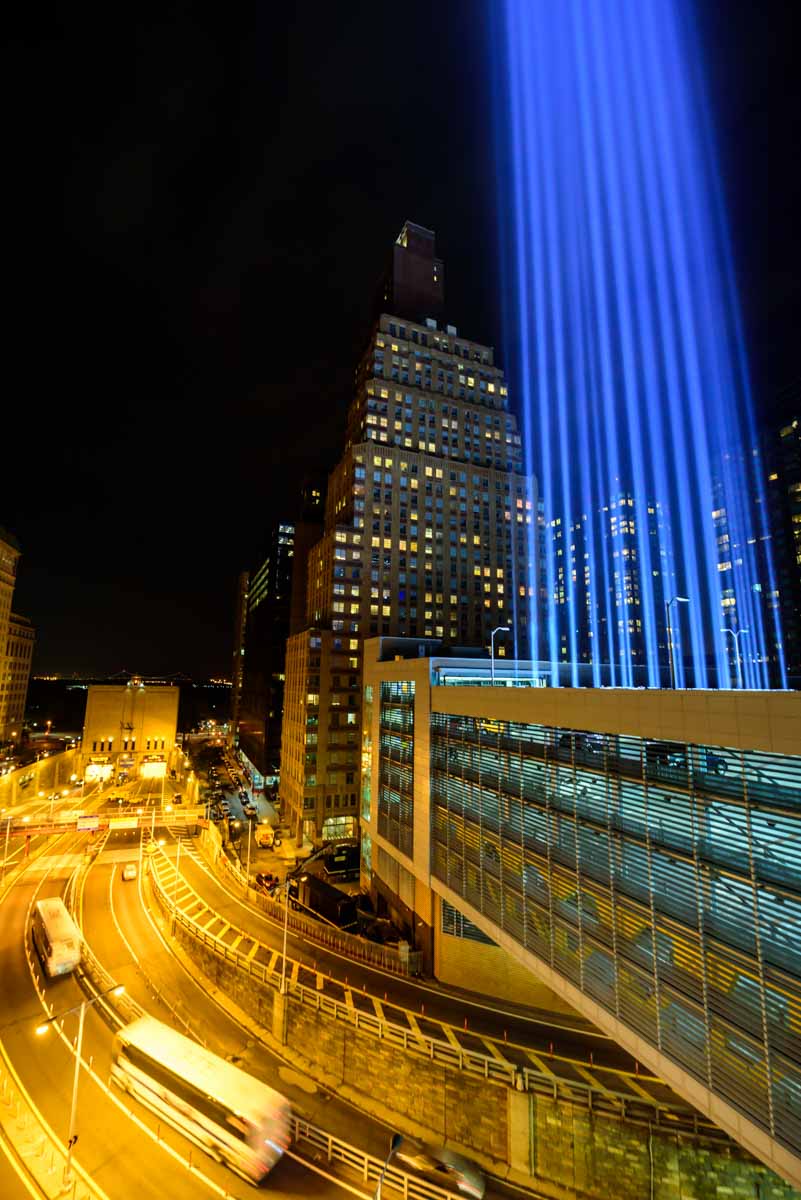 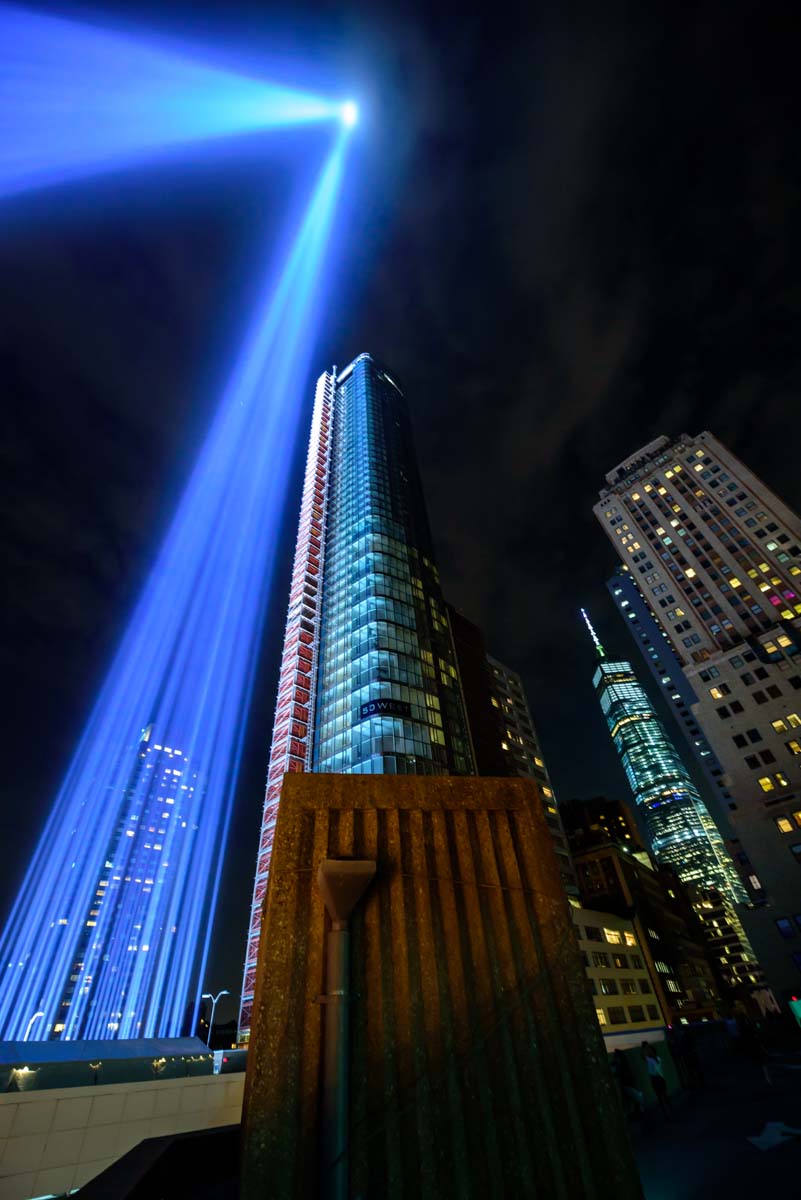 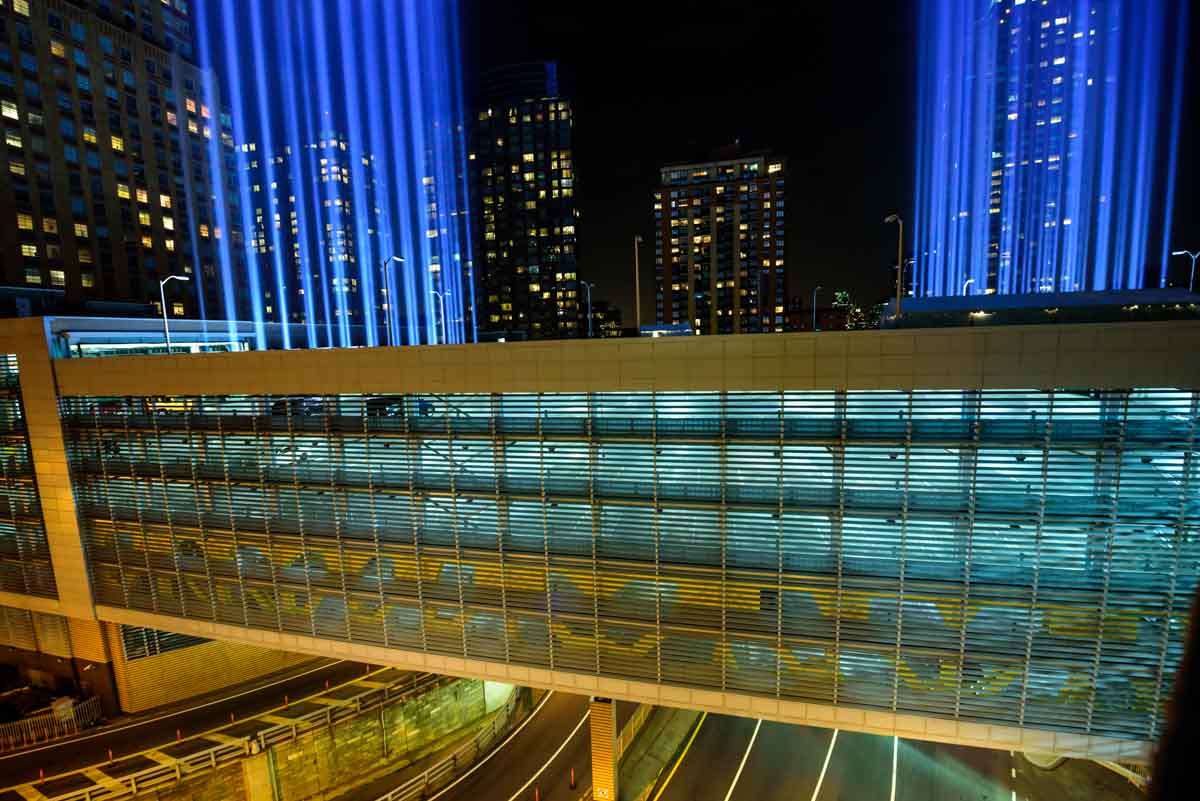 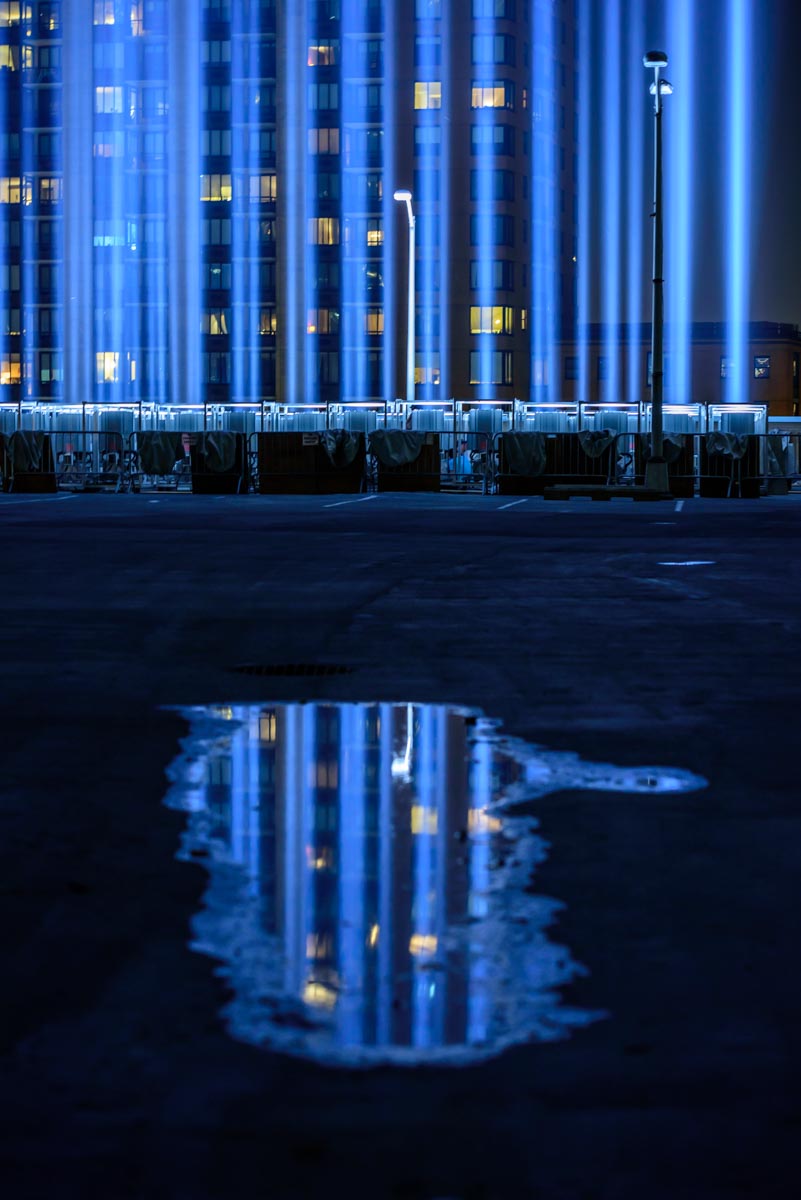 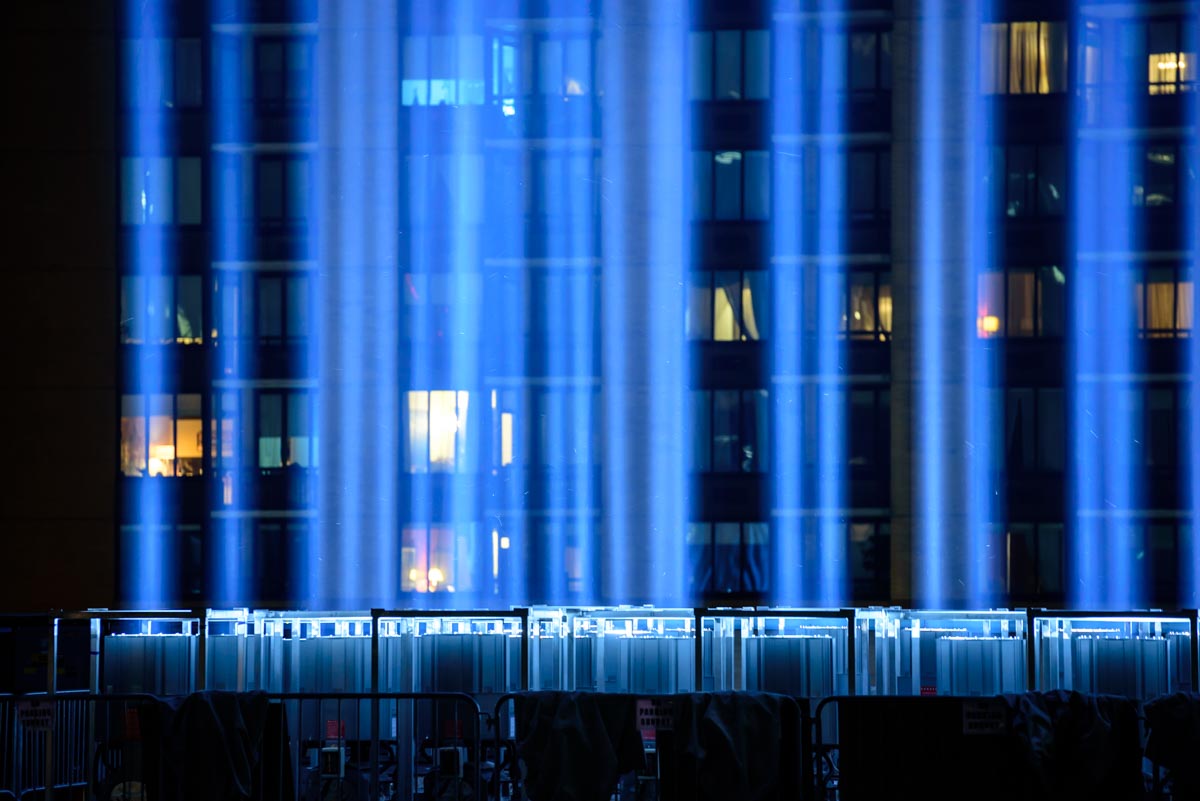 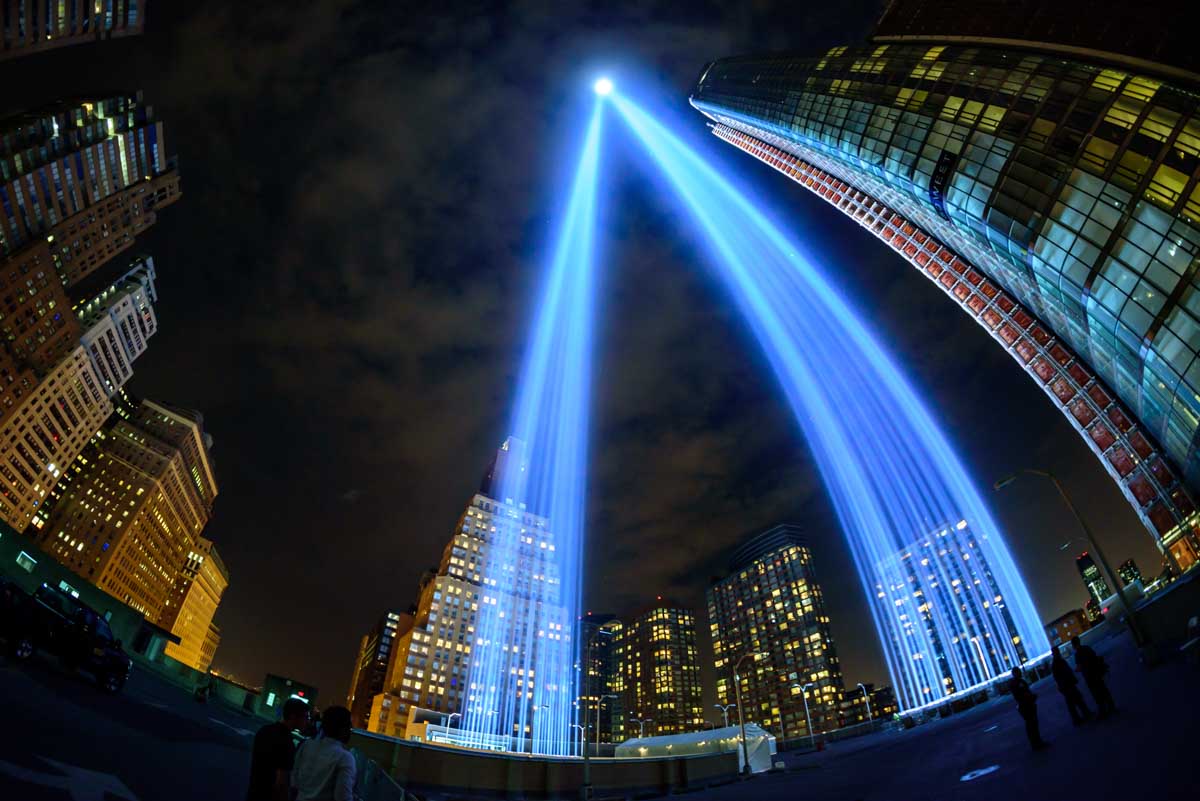 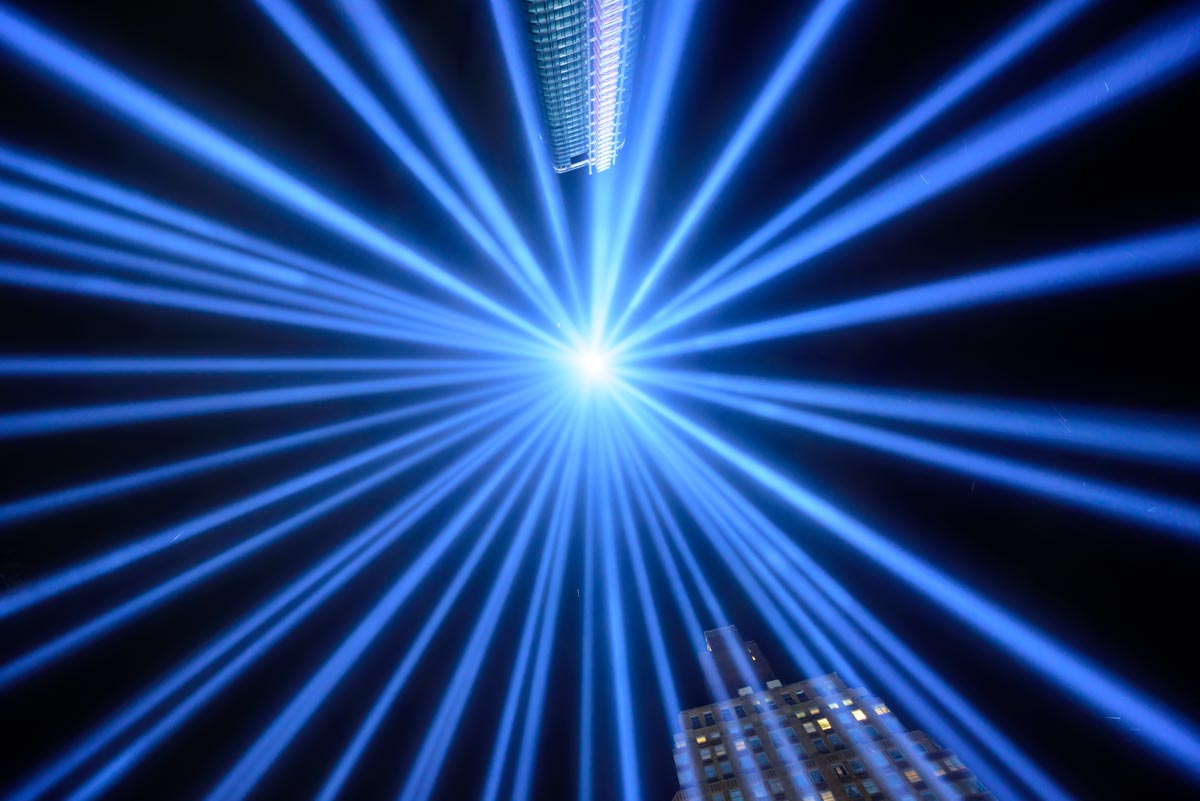 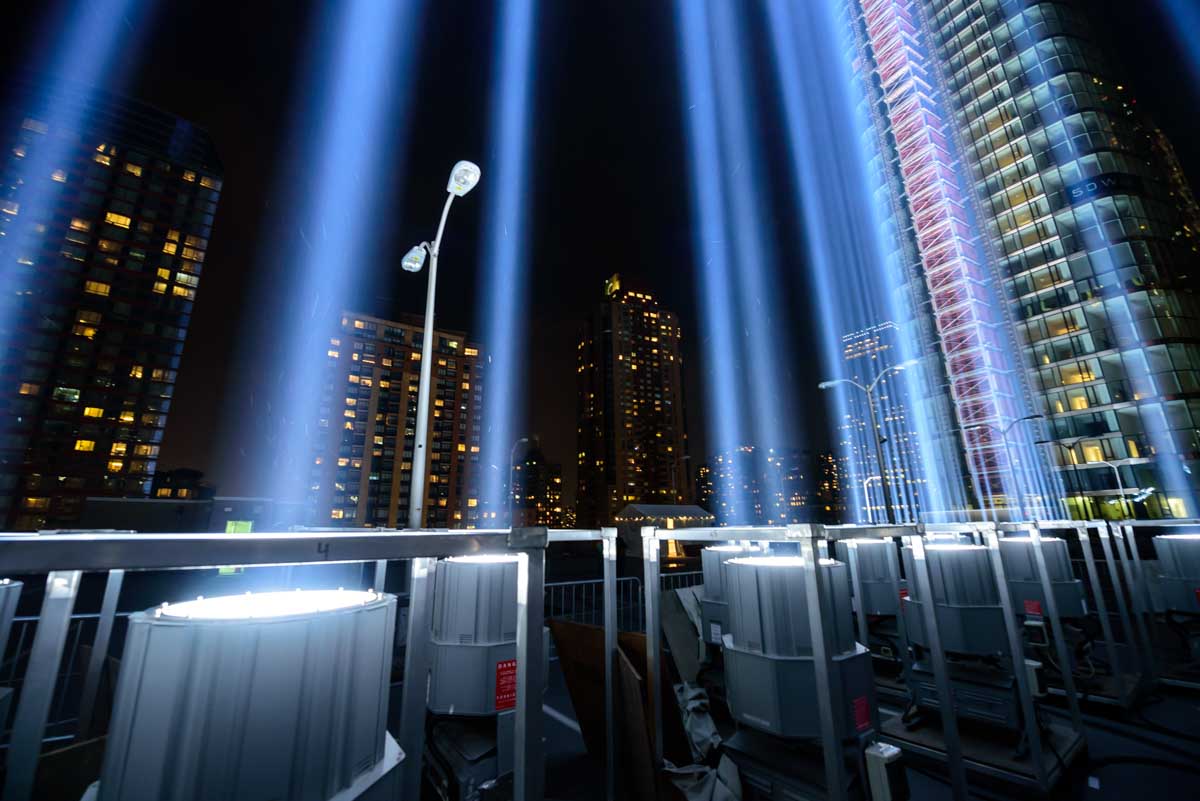 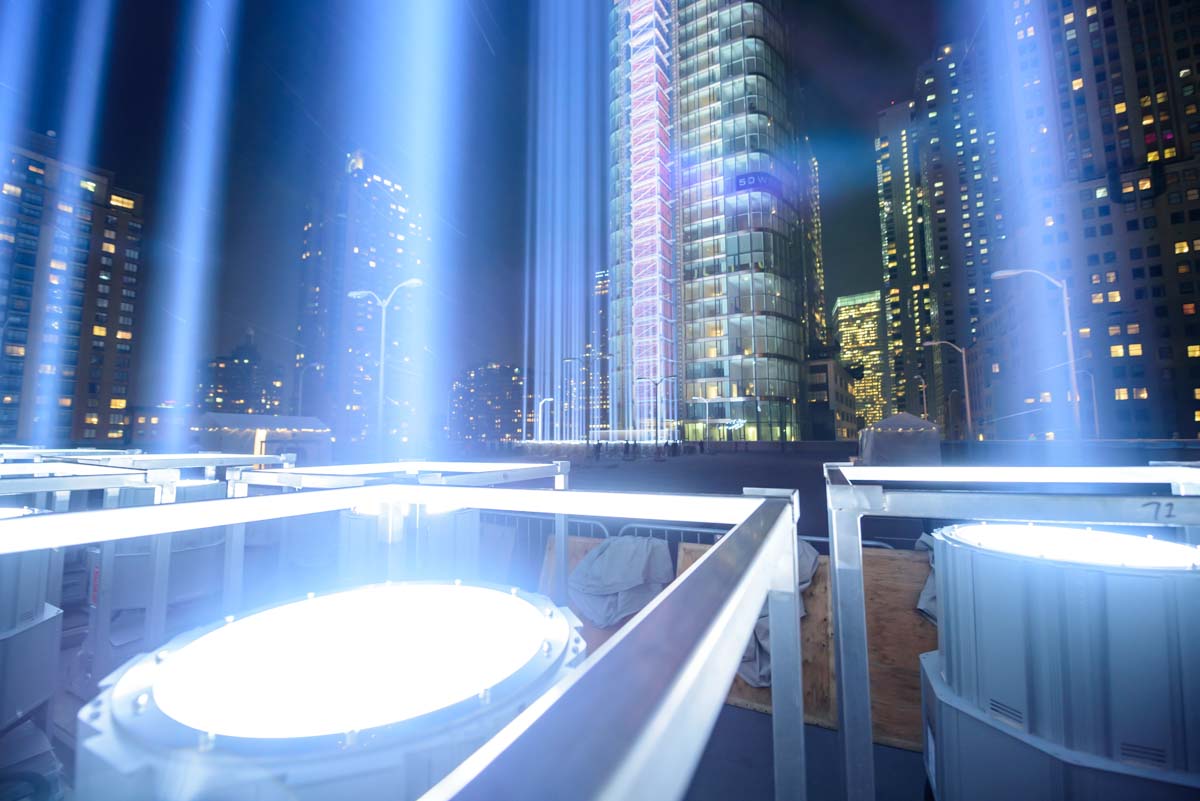 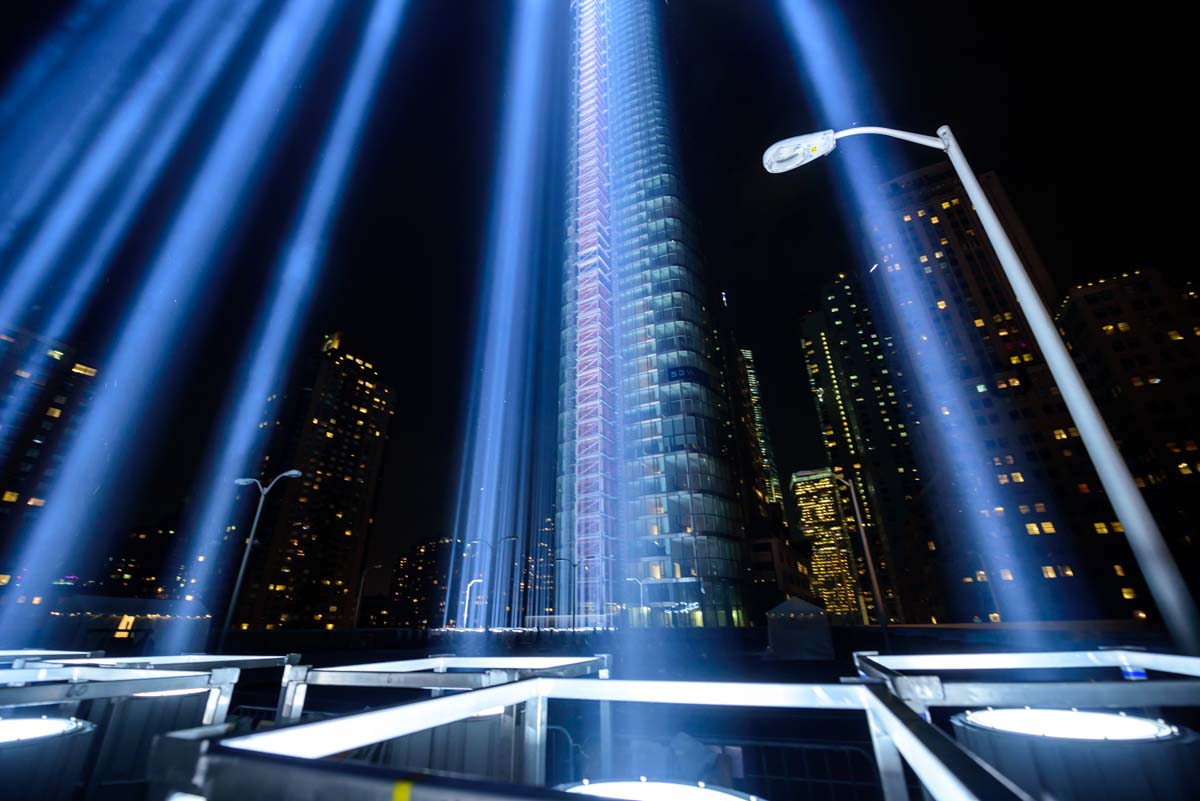 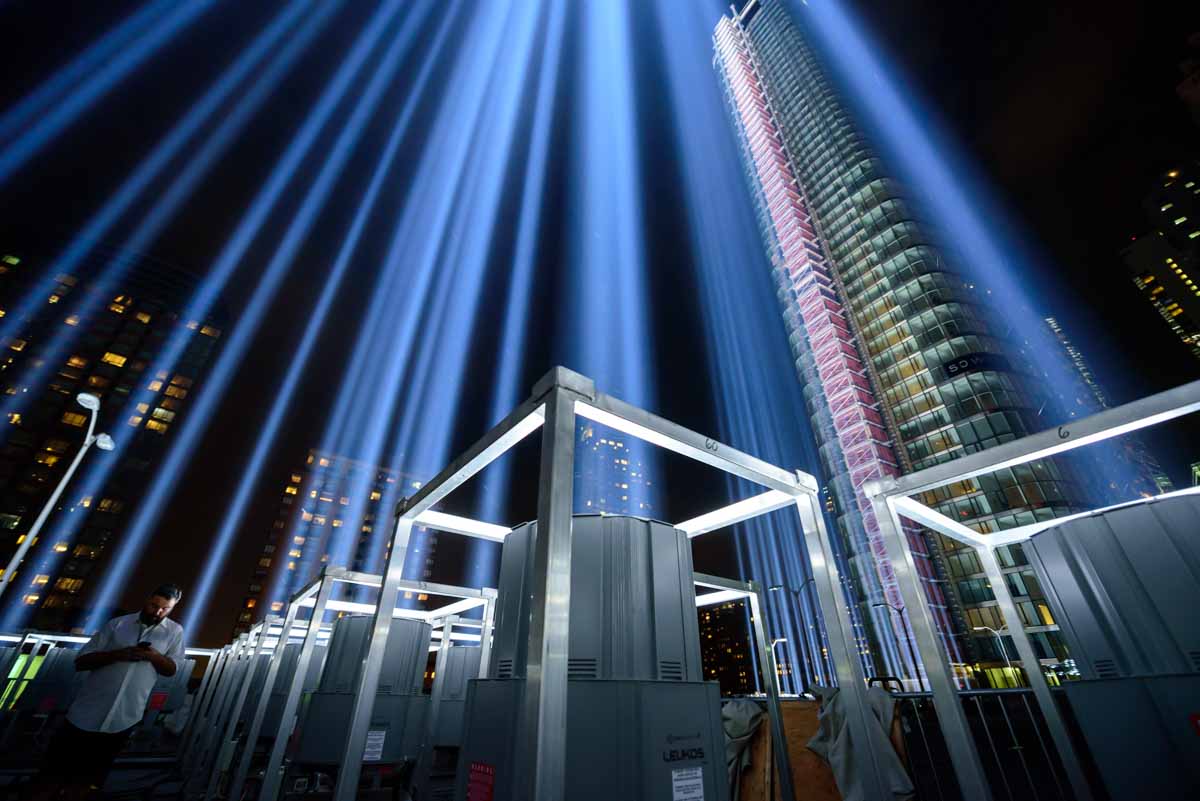 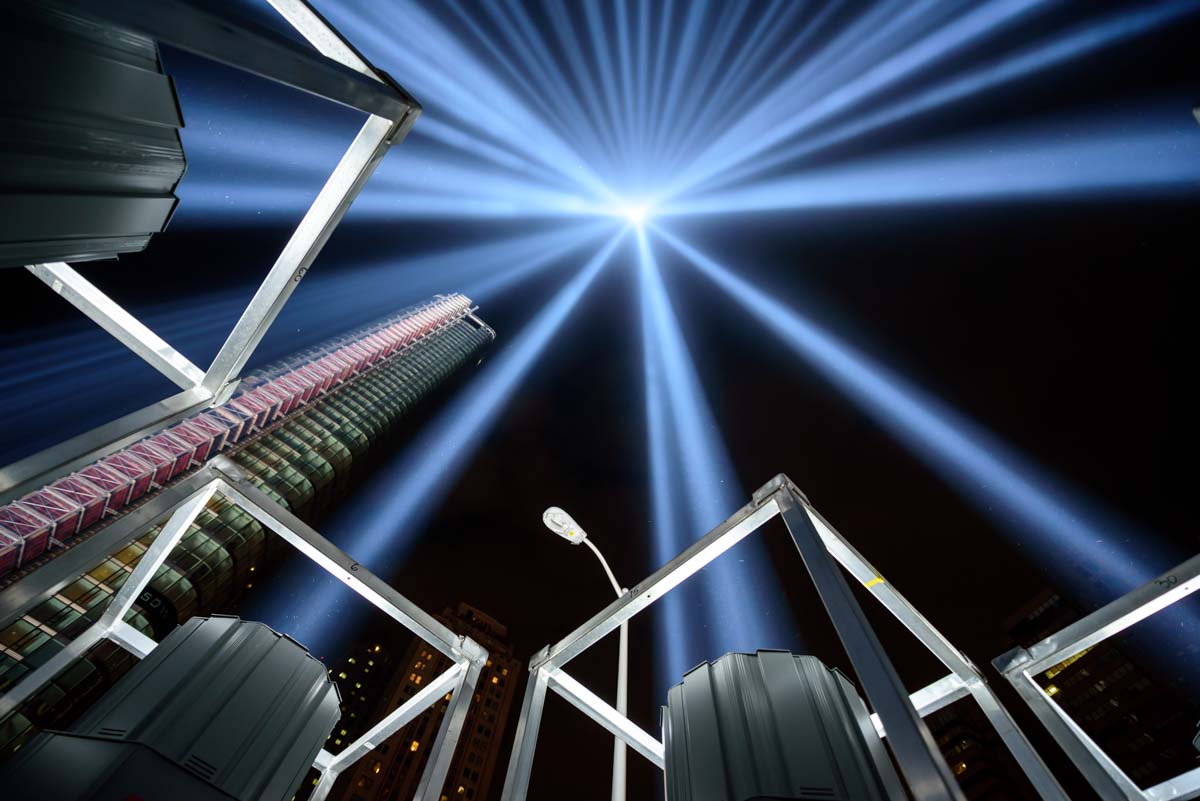 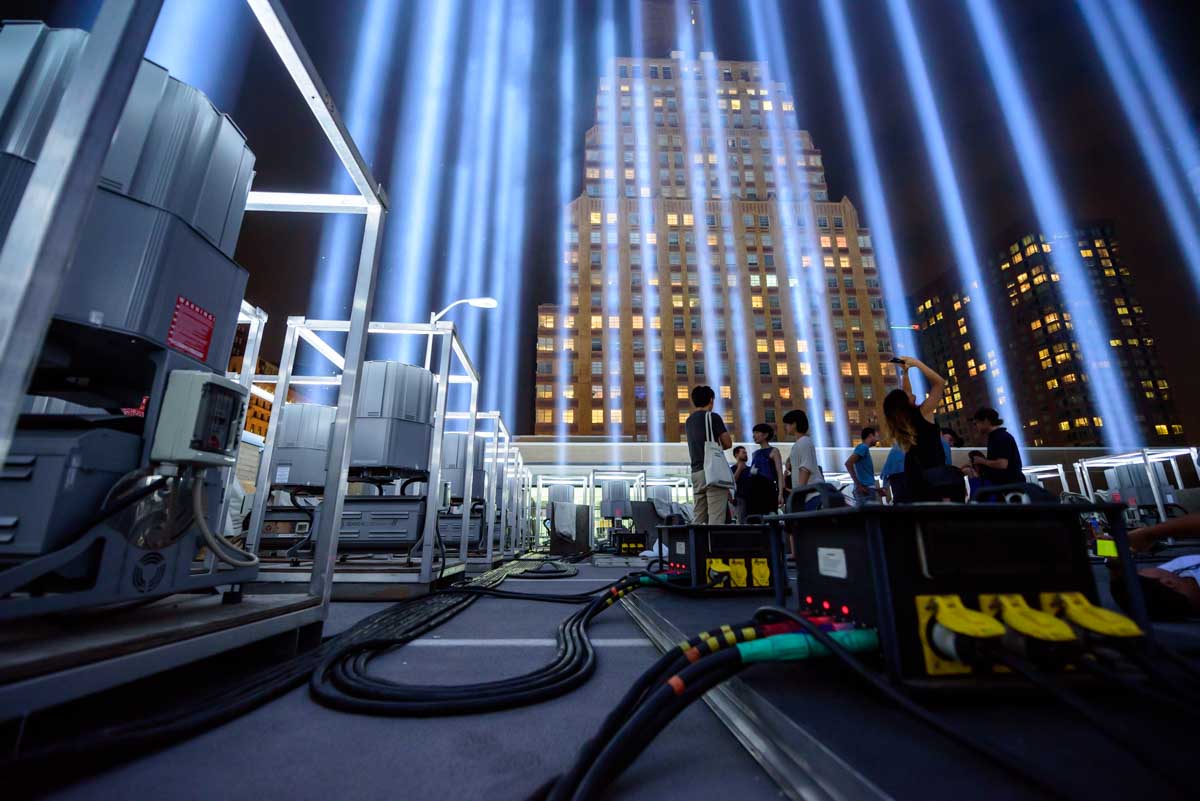 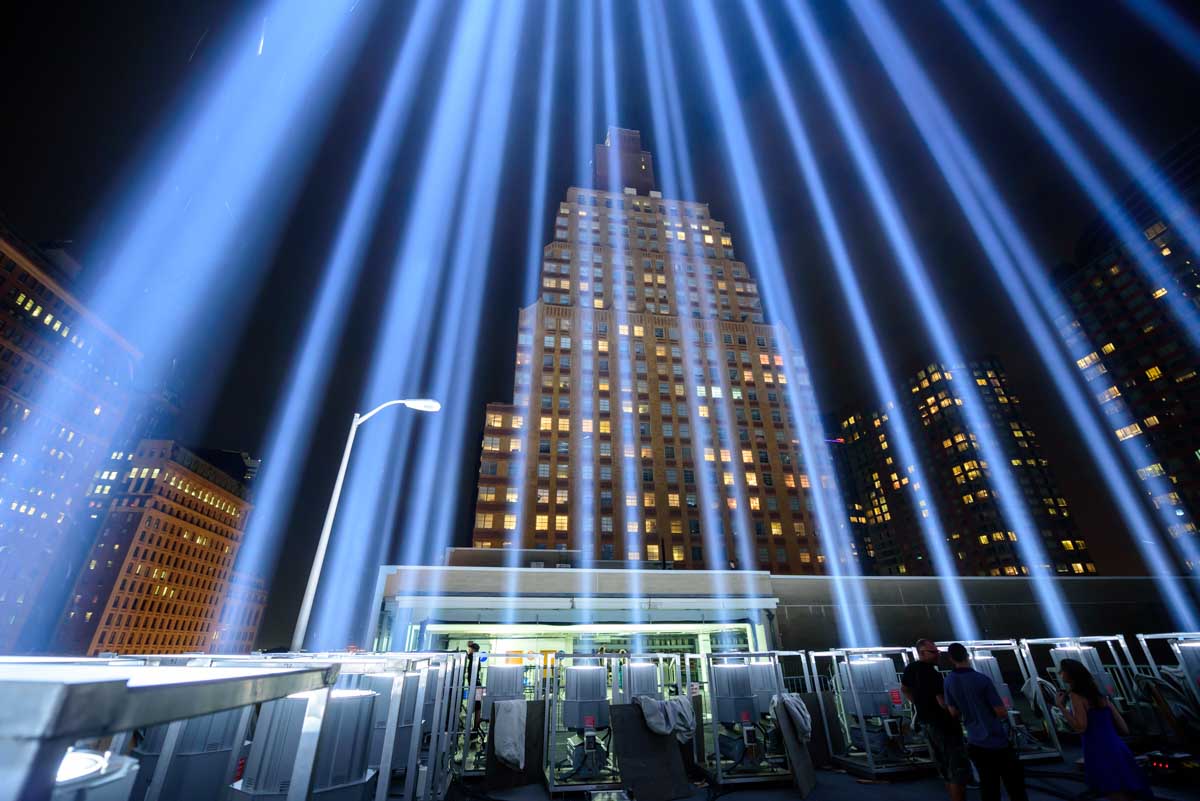 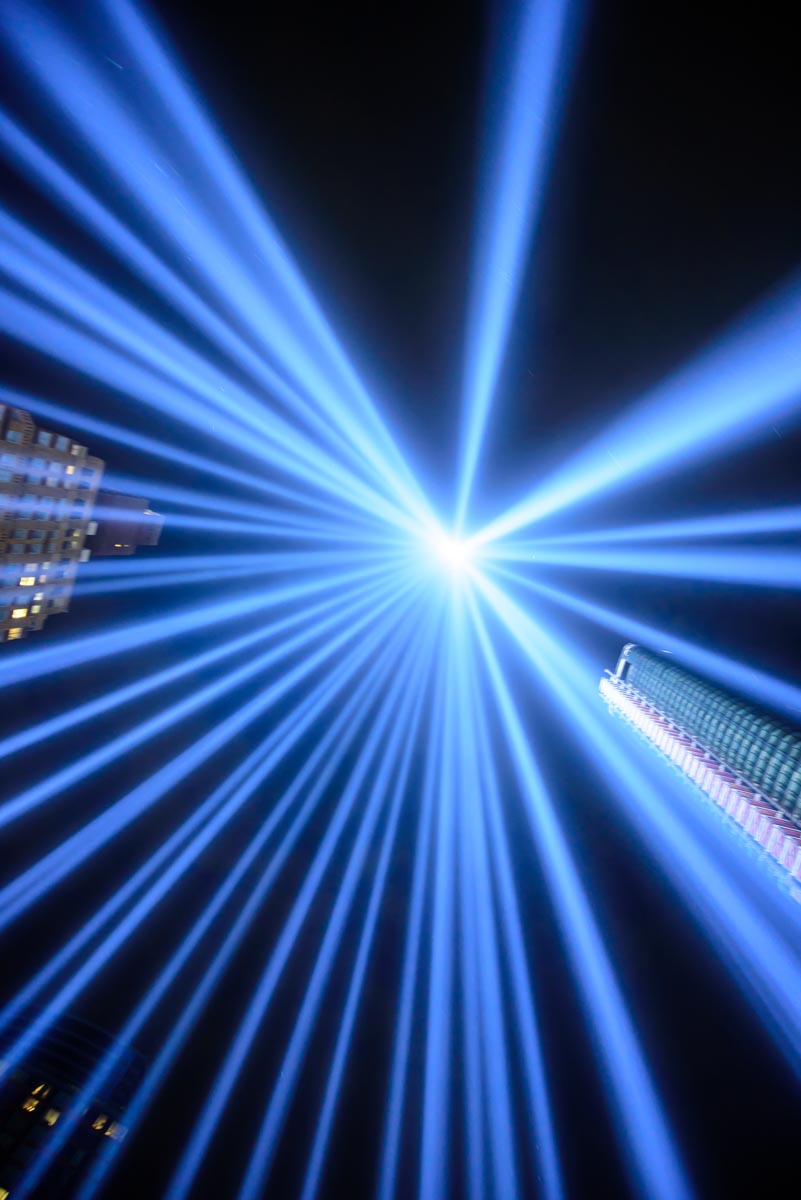 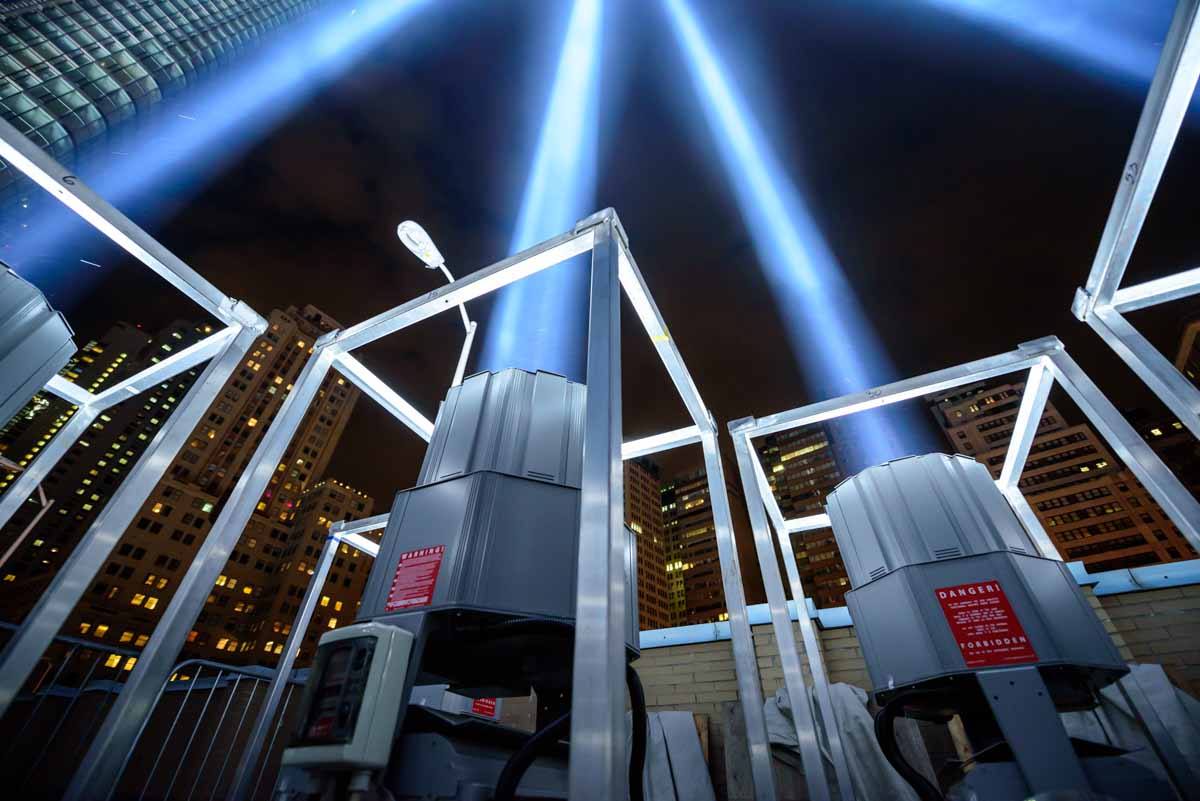 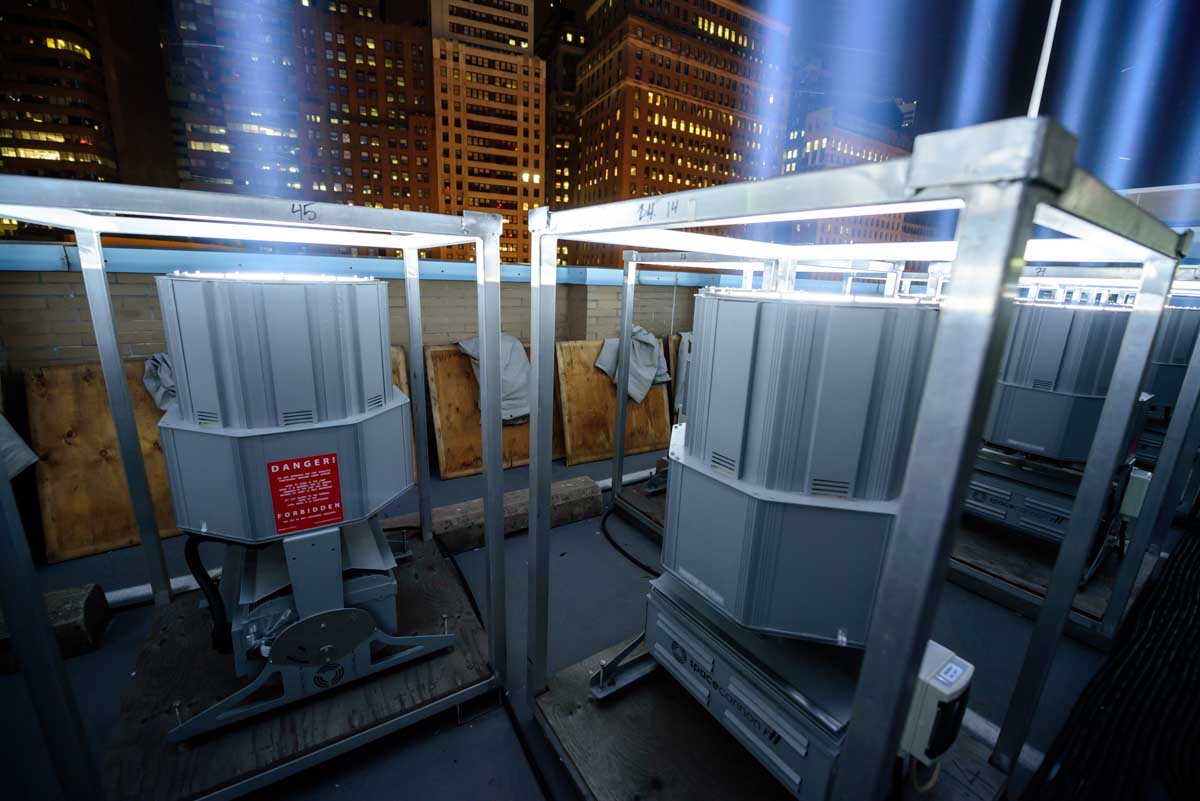 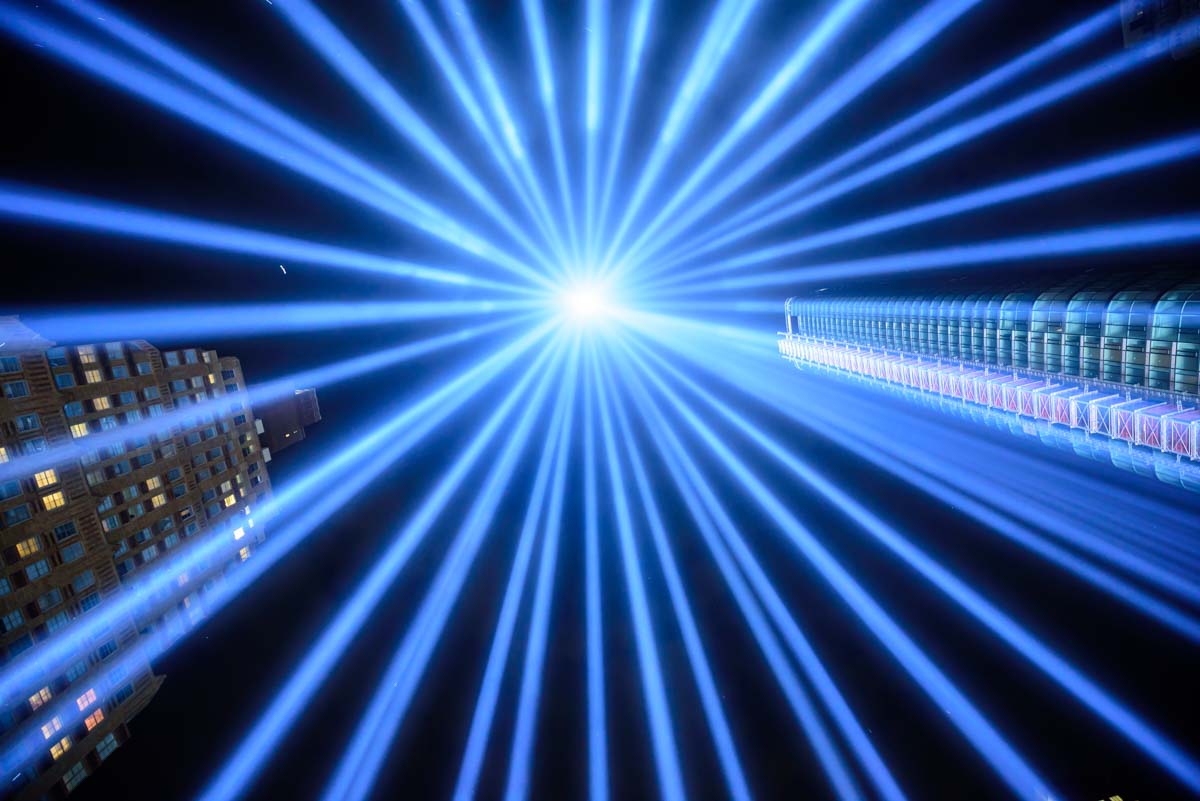 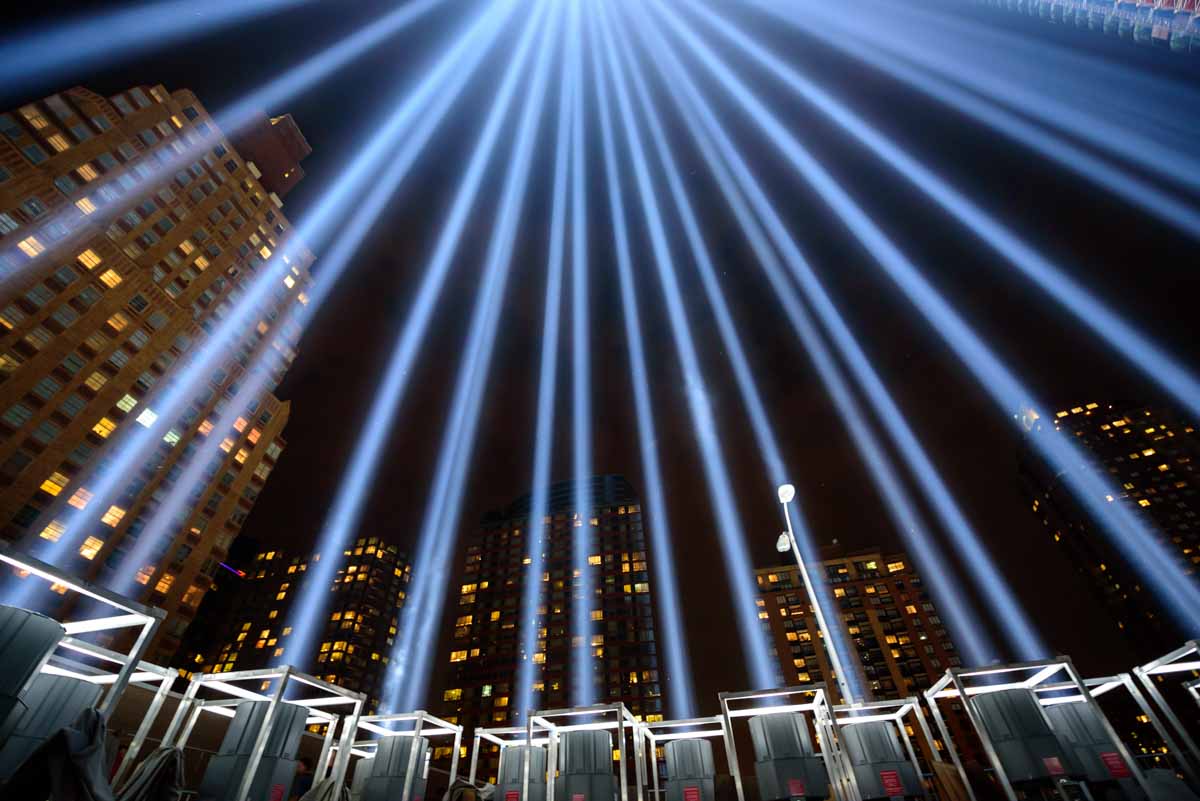 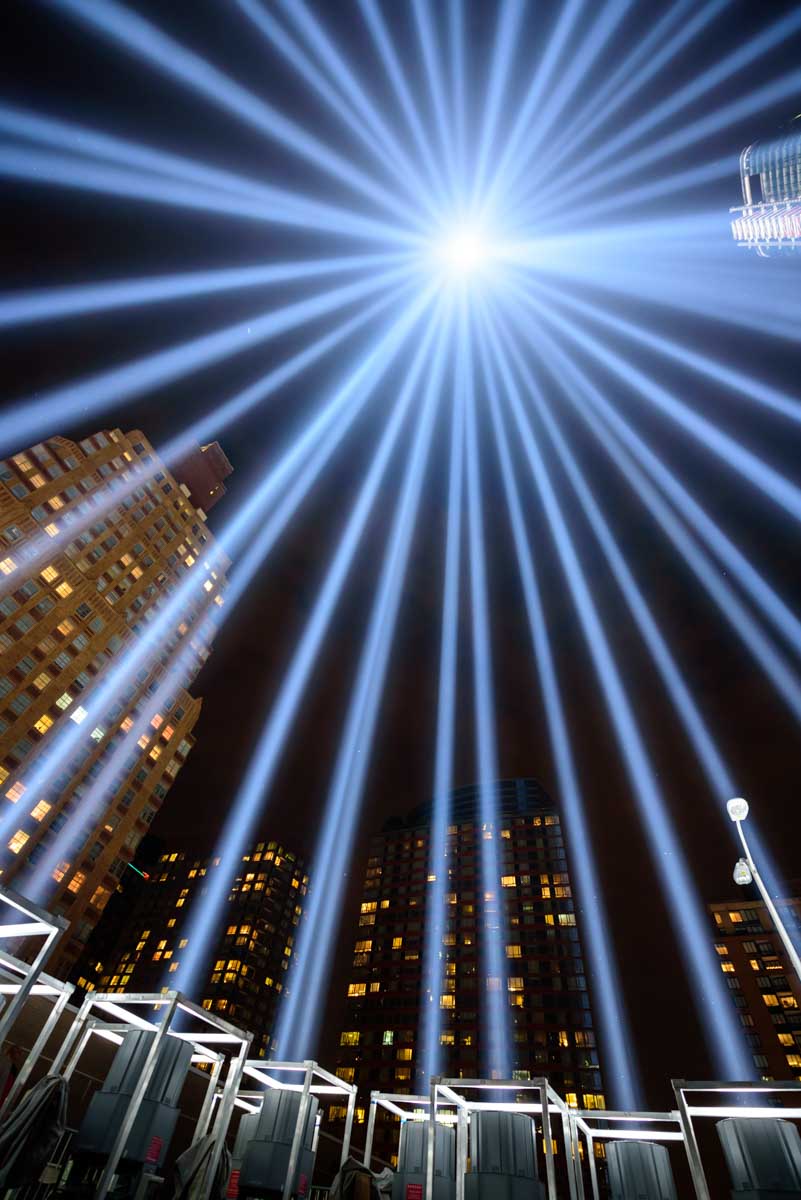 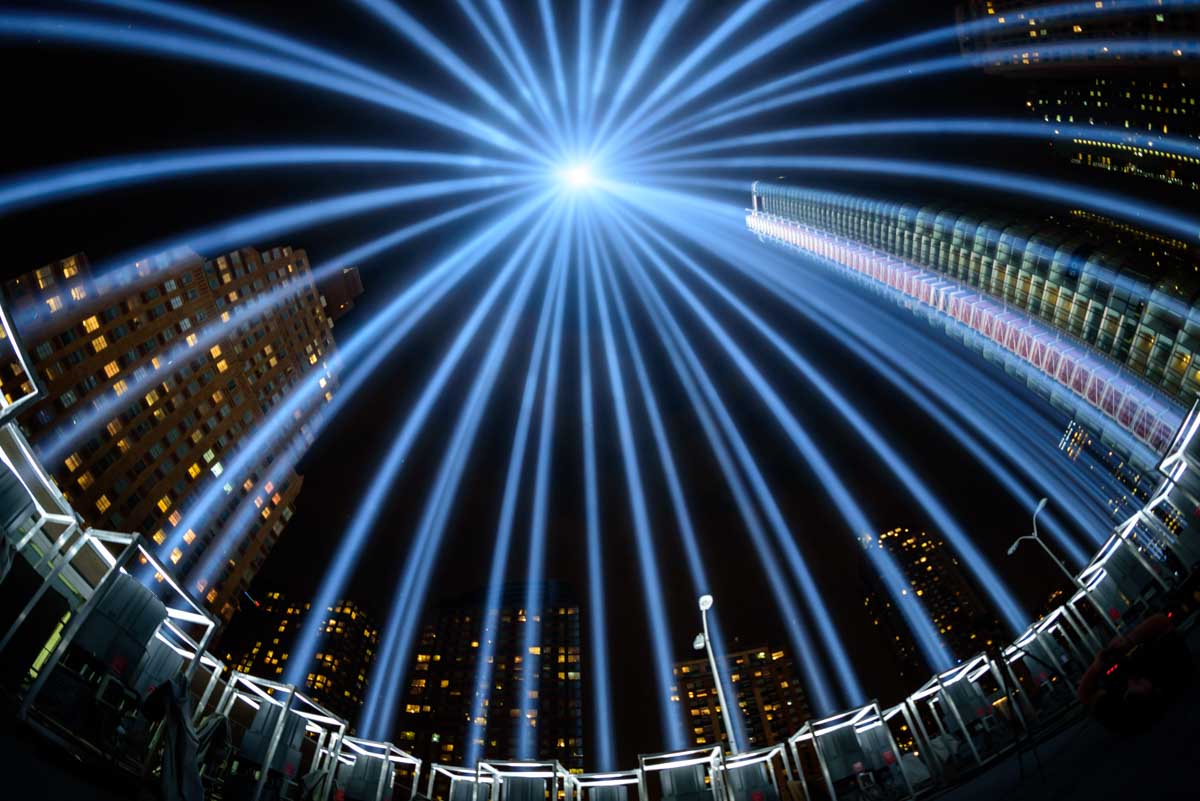 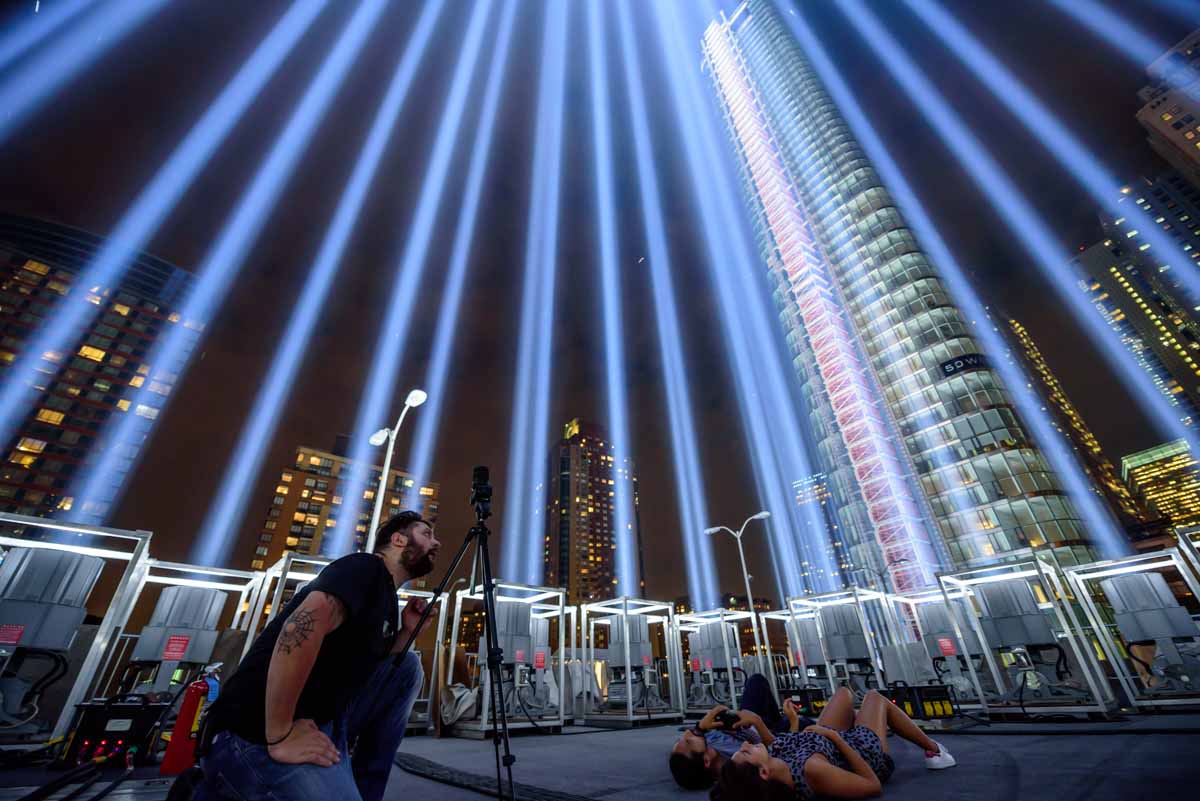 1 of 25
The 'Tribute in Light' memorial shines in Lower Manhattan on the night before the 15th anniversary of the September 11, 2001, terror attacks.
WABC Photo/Mike Waterhouse

The museum says they hope to resume the twin beams of light for the 20th anniversary next year.

Next month's 19th anniversary of the 9/11 terrorist attacks will feature side-by-side ceremonies in Lower Manhattan after a charity founded to honor the memory of a firefighter who died at the World Trade Center said it will hold its own commemoration of the attacks so that family members can read the victims' names.

Leaders of the Tunnel to Towers Foundation decided to hold an alternative ceremony after the National September 11 Memorial & Museum, which hosts a ceremony every year on the memorial plaza at the trade center site, announced that family members won't read the names of the nearly 3,000 victims this year because of the coronavirus pandemic.