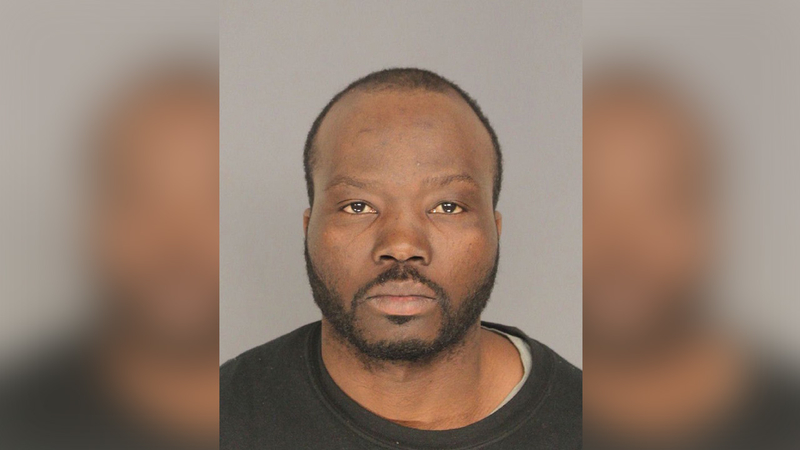 Marckles Alcius, 31, was charged with attempting to cause widespread injury or damage at the facility in East Orange on Wednesday.

Three people, a staff member and two patients, including a pregnant woman, sustained minor injuries in the attack. All three went to the hospital, and were treated for their injuries and released.

Alcius was also charged with six counts of aggravated assault and two weapons offenses, for using the stolen truck as a weapon.

Alcius is currently being held at the Essex County Correctional Facility in Newark. His next court appearance is scheduled for February 21st.