"Fauci said today he's concerned about states like Texas that 'skipped over' certain things. He doesn't know what he's talking about," Patrick told Fox News host Laura Ingraham in an interview. "We haven't skipped over anything. The only thing I'm skipping over is listening to him."

Patrick also said Fauci has "been wrong every time on every issue," but did not elaborate on specifics.

During a U.S. Senate hearing on Tuesday, Fauci said the nation is going in the "wrong direction" with coronavirus cases.

"It could get very bad," Fauci said, warning that new cases "could go up to 100,000 a day" if people continue to defy advice on social distancing and face masks. He said states like Arizona, California, Florida and Texas have each had to roll back reopening plans as cases in those states climb, noting that half of the new cases nationwide have been reported in those states. The sharp increase of new infections and hospitalizations rates, he said, have also jeopardized reopening plans throughout the country.

"We've got to make sure that when states start to try and open again, they need to follow the guidelines that have been very carefully laid out, with regard to checkpoints," Fauci said. "What we've seen in several states are different iterations of that, perhaps maybe in some, going too quickly and skipping over some of the checkpoints."

Those checkpoints have been outlined by the White House; before proceeding with a phased economic comeback, states are encouraged to satisfy criteria related to case numbers, testing and hospital capacity.

Fauci is not the only expert sounding the alarm on case numbers in Texas. Earlier this week, Dr. Deborah Birx, the coordinator of the White House Coronavirus Task Force, included Austin in a group of metro areas she categorized as "concerning" given the city's positivity rate over the past seven days.

Last week, Gov. Greg Abbott shut down bars across the state for a second time as part of a series of moves to contain a coronavirus spike in Texas. He also scaled back restaurant capacity to 50%, shut down rafting and tubing businesses, and banned outdoor gatherings of over 100 people unless approved by local officials.

On Thursday, Patrick said closing bars was "the right decision."

"In my view, the worst thing we can do is to lock down Texas again. That's not what Gov. Abbott wants. That's not what I want," he said. "But we need help from the young people out there to help bring these number of cases down and free up hospital beds."

Patrick previously sparked a firestorm for saying in an earlier Fox News appearance he would rather perish from the new coronavirus than see the economy destroyed for his grandchildren by overreaction to the disease.

"No one reached out to me and said, 'As a senior citizen, are you willing to take a chance on your survival in exchange for keeping the America that all America loves for your children and grandchildren?' And if that's the exchange, I'm all in," he said at the time.

Statewide, more than 6,500 patients in Texas were hospitalized with the coronavirus Tuesday, a record-breaking number and a figure that has gone up nearly every day since June 1. According to data from the Texas Department of State Health Services, there were 1,405 available staffed intensive care unit beds statewide and 13,711 available hospital beds, but with regional disparities.

The increase in infections here came as the local leaders have pleaded with Abbott to allow them to issue stay-at-home orders or mandate face coverings. "We are having an experiment, a gamble, in the hopes that we can be the first community that suddenly flattens the curve without a stay-at-home order," said Harris County Judge Lina Hidalgo who represents parts of Houston, one of the country's fastest growing coronavirus hot spots.

In his interview, Patrick told Ingraham that the state will make further decisions based on the listening to "a lot of science" and "a lot of doctors." Then, he said, "Gov. Abbott, and myself and other state leaders will make the decision. No thank you, Dr. Fauci." 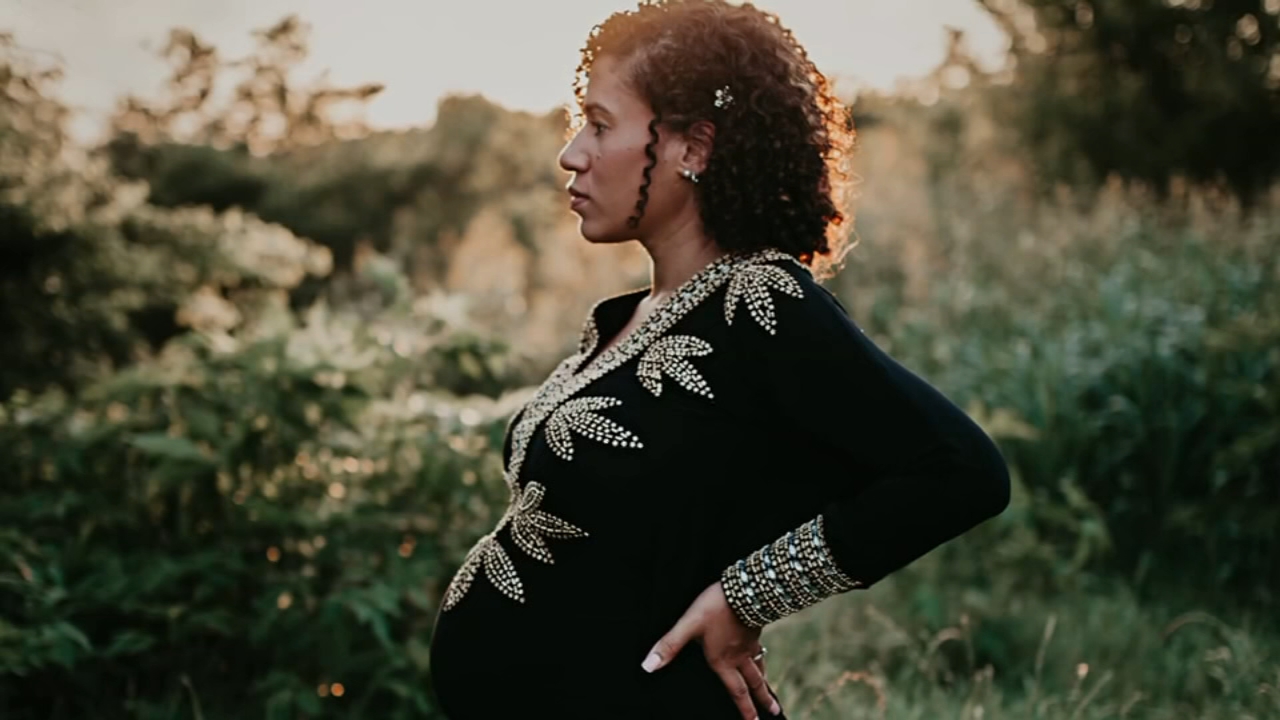 'Beg them to get vaccinated:' Mom shares daughter's final message 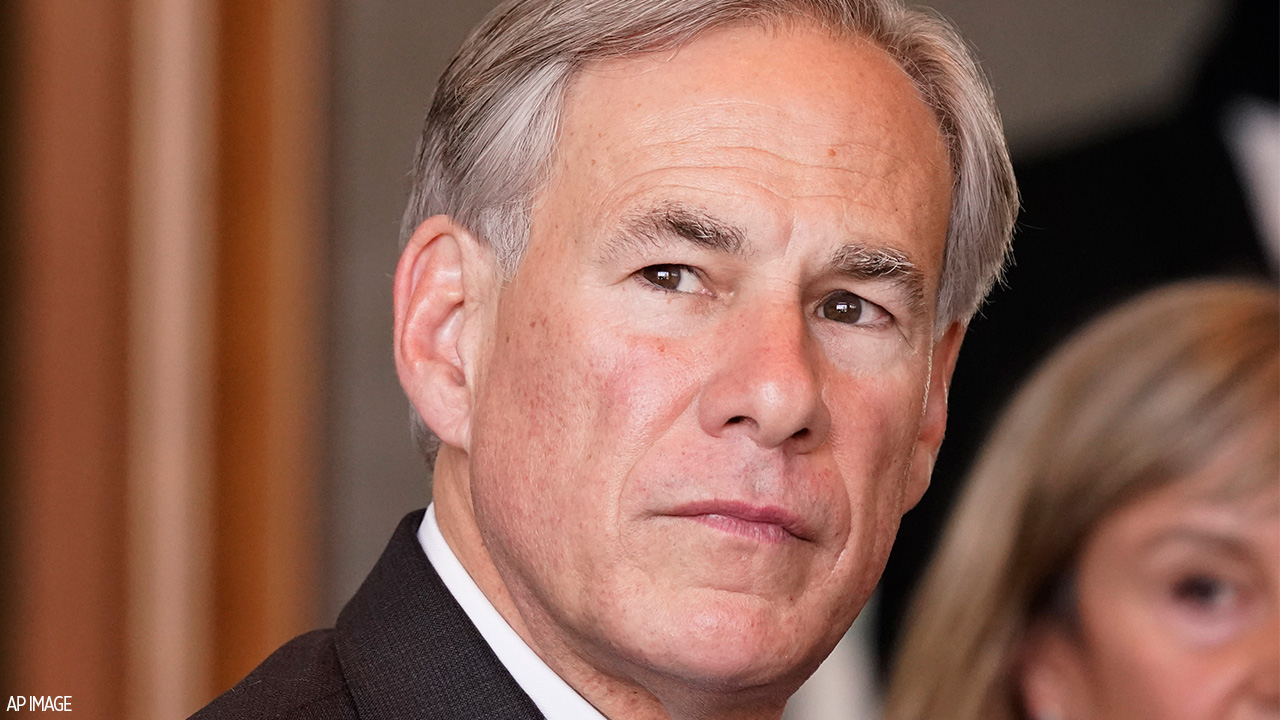 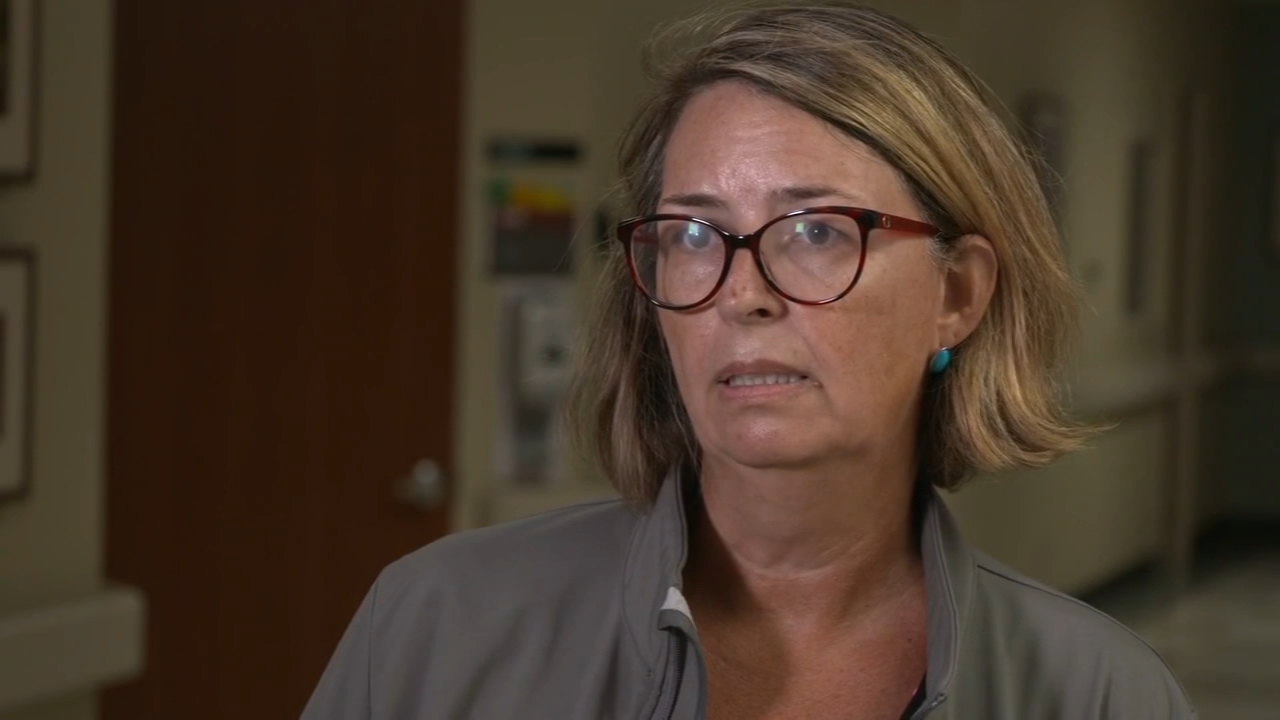 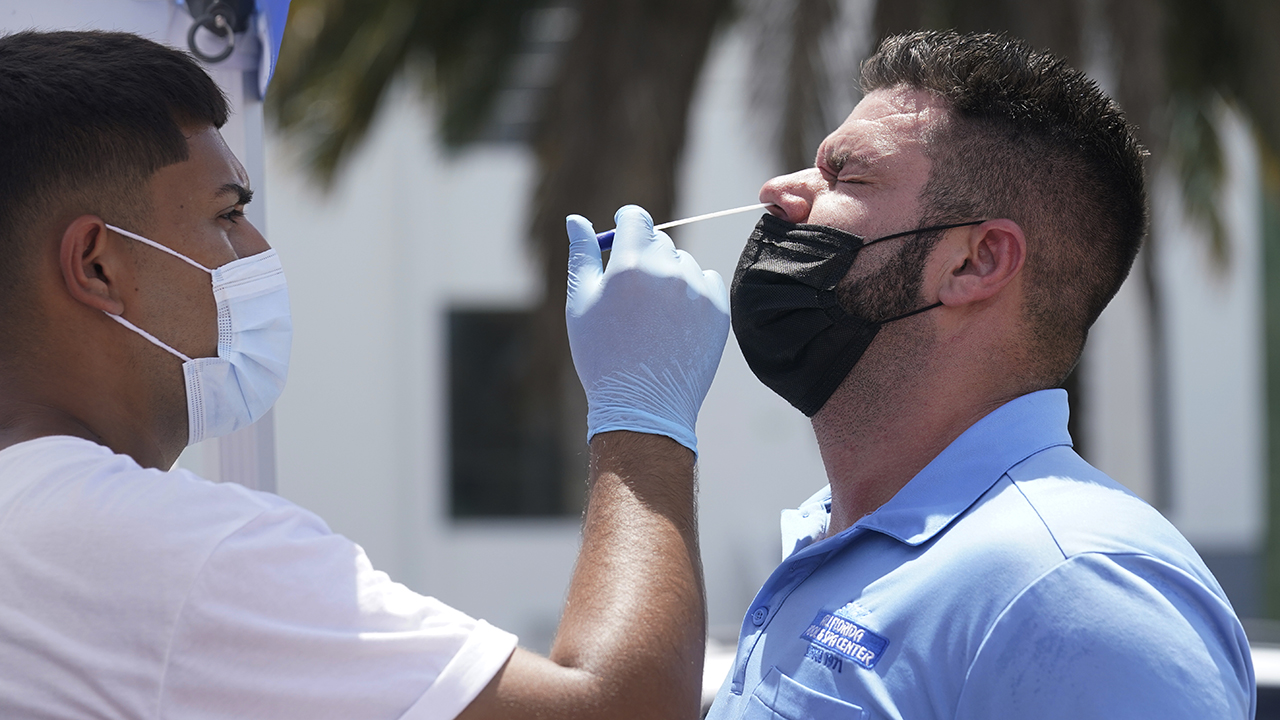