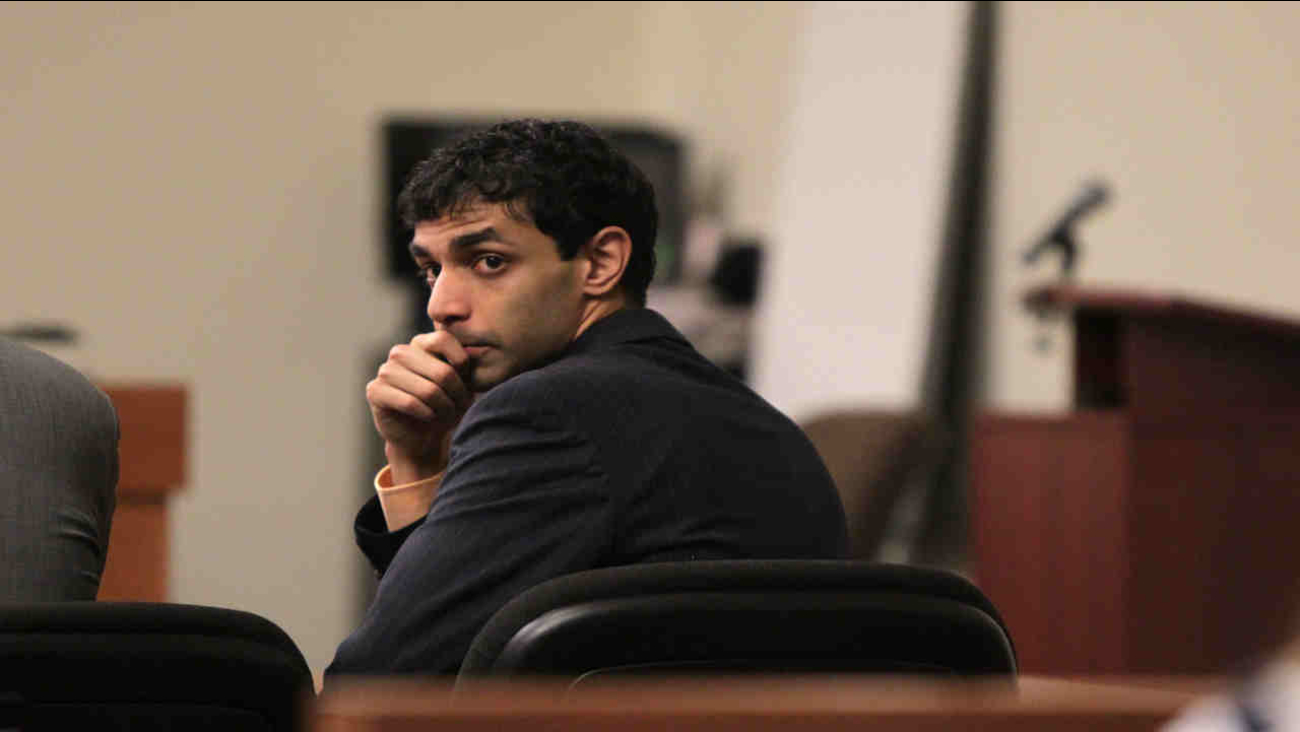 NEWARK, New Jersey -- A New Jersey appeals court is hearing arguments Wednesday in the case of a former Rutgers University student convicted of spying on a roommate who later committed suicide.

Dharun Ravi was convicted in 2012 of bias intimidation, invasion of privacy and other crimes. He was sentenced to 30 days in jail.