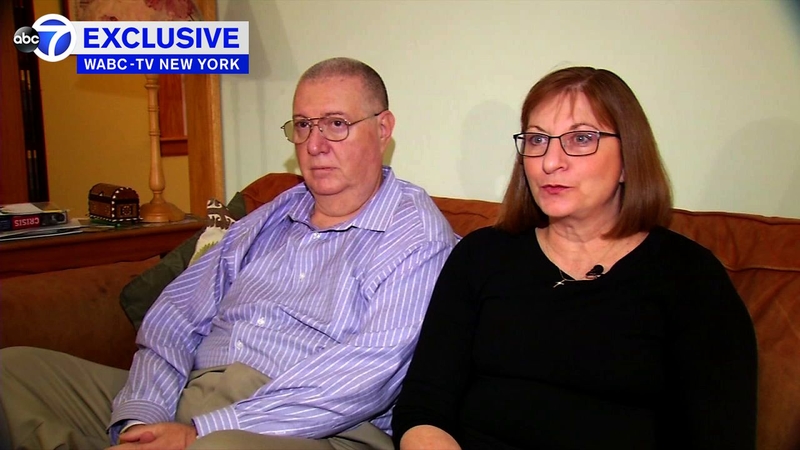 NEW BRUNSWICK, New Jersey (WABC) -- The family of a Rutgers University student who killed himself after being secretly recording kissing another man said they're devastated over a plea bargain with their son's roommate.

Dharun Ravi pleaded guilty to attempted invasion of privacy Thursday, four years after he was initially convicted on bias intimation and other charges in Tyler Clementi's suicide. That conviction was thrown out last month when that statute was declared unconstitutional, and a new trial was ordered.

Eyewitness News spoke exclusively with Clementi's parents, Joe and Jane Clementi. They're struggling to understand it.

"It seems to me that it didn't serve Tyler or honor him," Jane Clementi said. "I really truly believe in my heart that he was targeted."

Tyler Clementi committed suicide in 2010 when he was a freshman at Rutgers. Ravi, who was Clementi's roommate, admitted to setting up a webcam to live stream Clementi's intimate encounter with another man.

After learning about it, Clementi took his own life without explanation. Ravi was never charged in his death.

Ravi, who has already served 30 days in jail, will face no additional time behind bars. He was also sentenced to probation.

"We know what is morally right, and we know what we need to do. That's what we want to instill in other people, to take the high road and to speak up, stand up and speak out when somebody sees someone being harassed or humiliated," Jane Clementi said.