Uber drivers to strike Monday after raises blocked by company

Drivers are accusing the company of stealing their raise that was supposed to go into effect Monday.

DOWNTOWN, Brooklyn (WABC) -- Commuters may have a harder time finding an Uber Monday as many drivers strike for pay raises.

The protest comes after Uber successfully took legal action to block a scheduled pay raise and fare hike for Uber drivers in the city.

Around 100 drivers headed over the Brooklyn Bridge Monday morning into lower Manhattan demanding action be taken by the company.

Drivers are accusing the company of stealing their raise that was supposed to go into effect today.

They gathered under the BQE in downtown Brooklyn before driving over the bridge with signs attached to their cars demanding for better wages.

"It's Christmas! You stopped a pay raise 6 days before Christmas," Dottin said.

A federal judge has temporarily halted a planned 11% pay increase after Uber objected to the raise and fare hikes proposed by the Taxi and Limousine Commission.

Jose Taveras immigrated here from the Dominican Republic. He's been a fulltime driver for 7 years.

The Taxi and Limousine Commission voted to increase fares and wages for their drivers citing inflation and high gas prices.

But Uber pointed out gas prices have fallen since their records highs over the spring and summer pushing back against any sort of increase.

In a statement Uber said, "Drivers do critical work and deserve to be paid fairly, but rates should be calculated in a way that is transparent, consistent and predictable."

The judge put in a temporary restraining order until the case can be heard in court on January 31.

Despite the fact that Uber drivers will not see that promised pay raise on Monday, taxi fares are still increasing by about 16% across the city.

The Taxi and Limousine Commission voted to raise the base taxi fare from $2.50 to $3 back in November.

The average ride will cost you about 23% more. 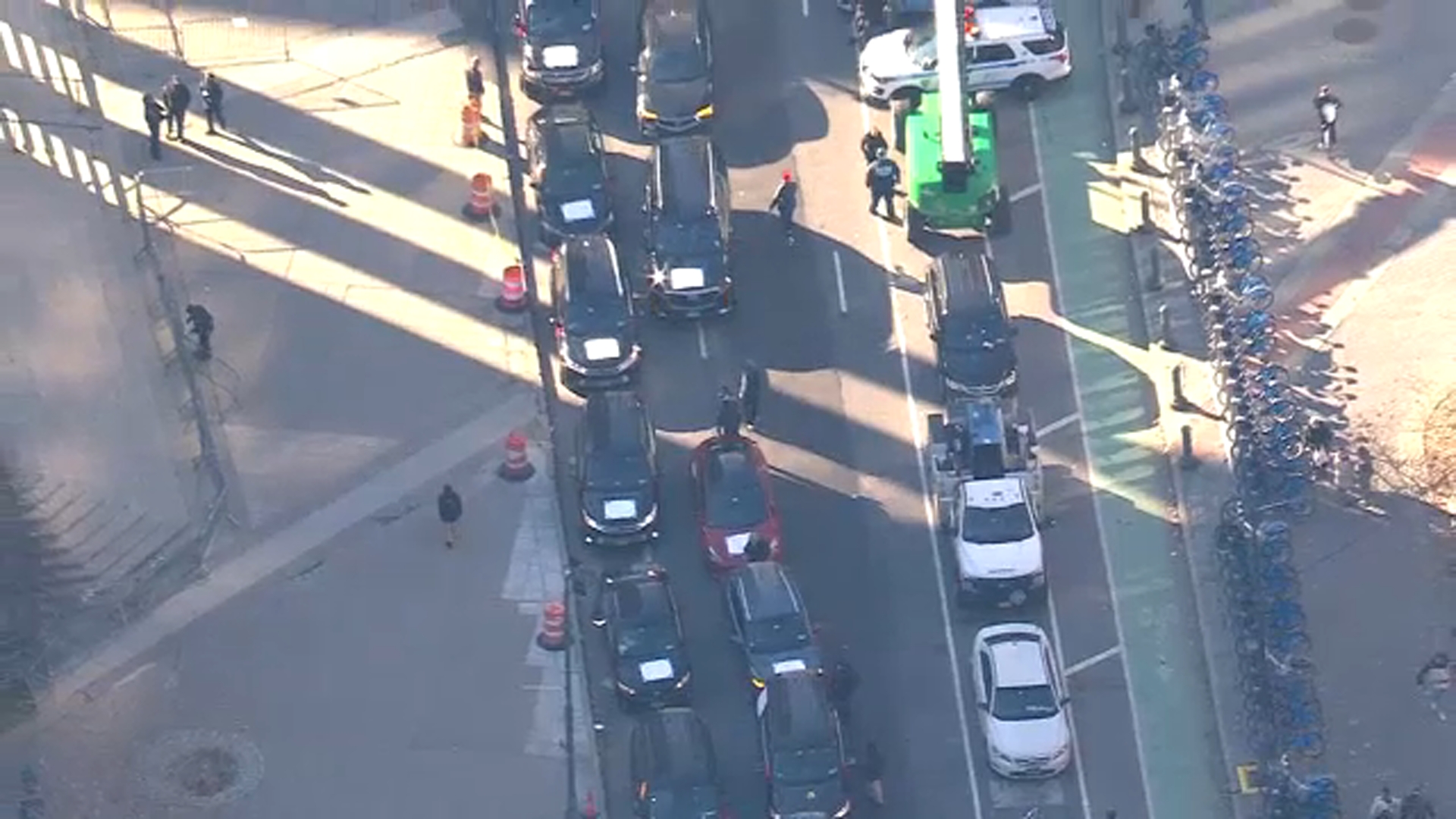 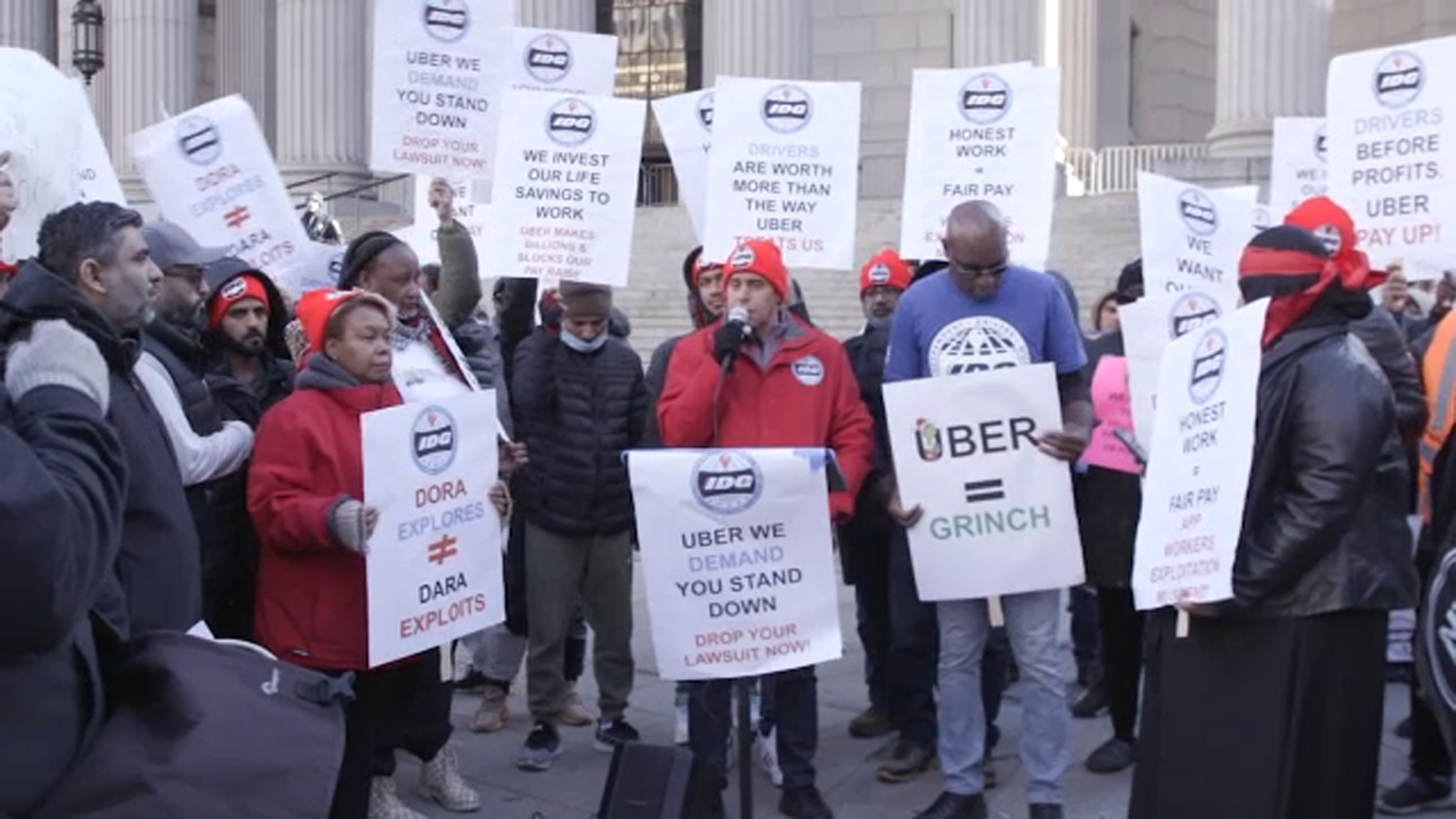 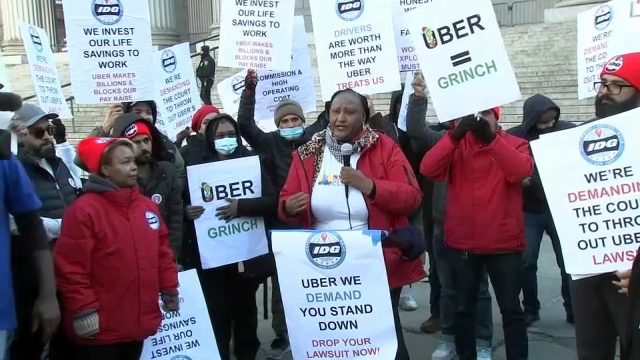 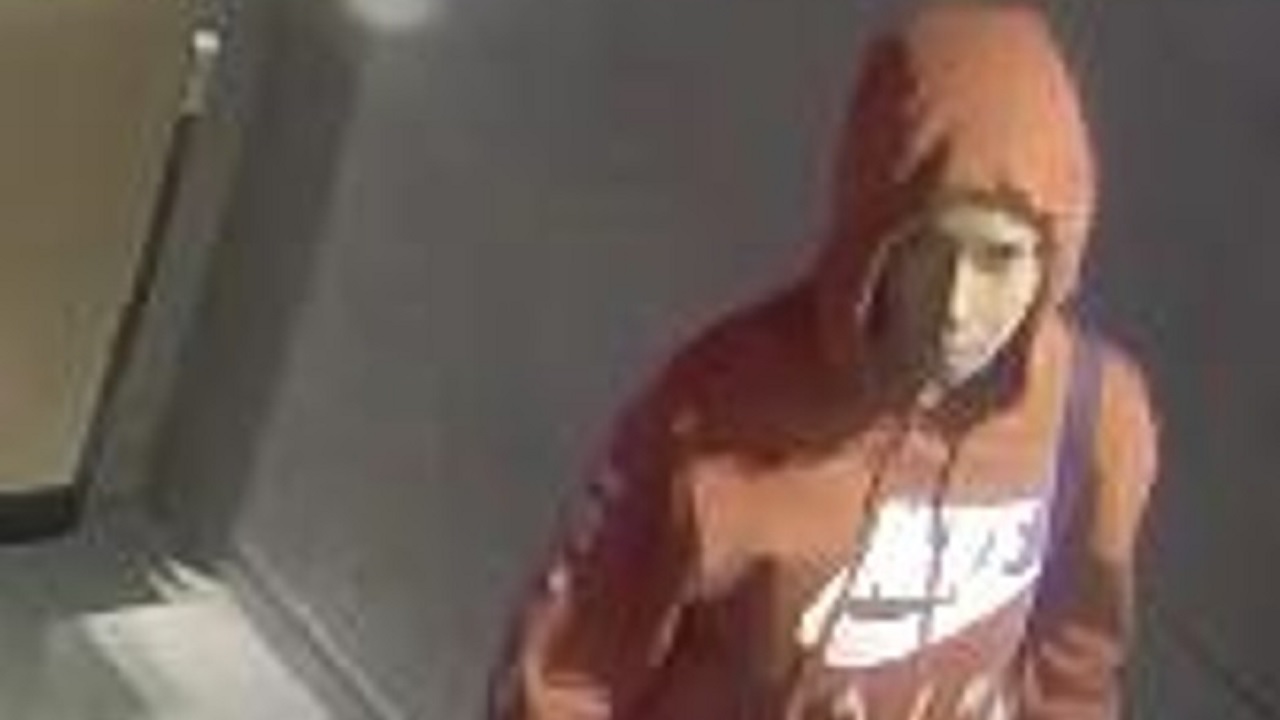