TIMES SQUARE, Manhattan (WABC) -- Protests broke out around the Tri-State area on Thursday in response to the two fatal police shootings in as many days.

Alton Sterling, 37, was shot early Tuesday in Baton Rouge, Louisiana, as he wrestled with two white police officers outside a convenience store.

One day later, Philando Castile of St. Paul, Minnesota, a well-liked 32-year-old cafeteria supervisor at a Montessori school, was shot and killed by police during a traffic stop. His girlfriend broadcasted the aftermath via Facebook Live.

Hundreds gathered in Union Square with signs for the "Stop Police Terror" rally on Thursday afternoon. That rally later gained movement and headed to Times Square where it grew.

Forty-two arrests were made for disorderly conduct in Times Square; 38 of them received desk appearance tickets at the 7th Precinct and were released for court at a later date.

Two people also were charged with obstructing governmental administration. Cabel Perkins, 32, was charged with felony assault for hitting an NYPD officer in the forehead with his elbow at 57th Street and Fifth Avenue.

The officer was treated at the scene for a bruise. Perkins was scheduled to be arraigned Friday night. 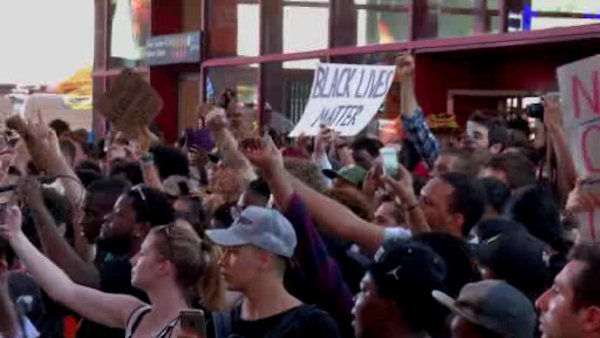 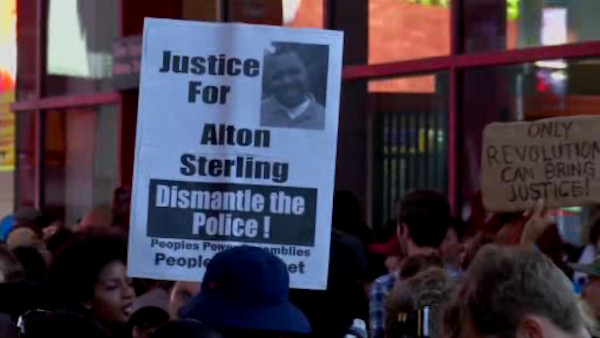 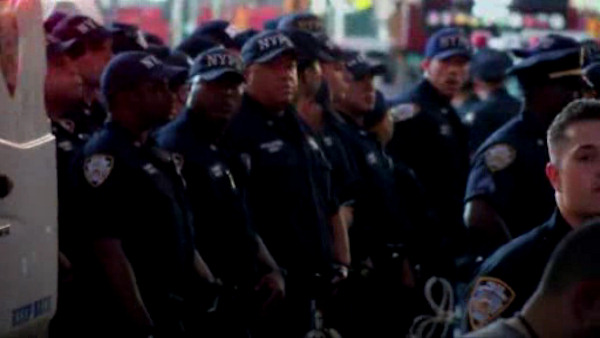 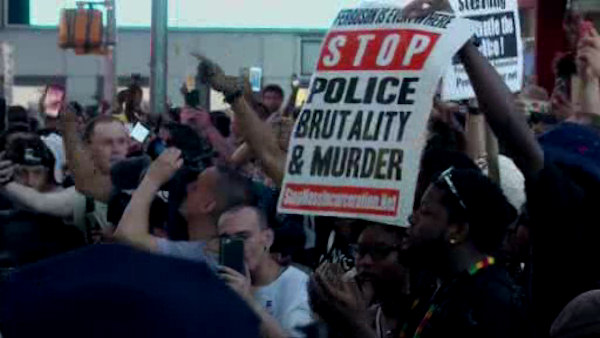 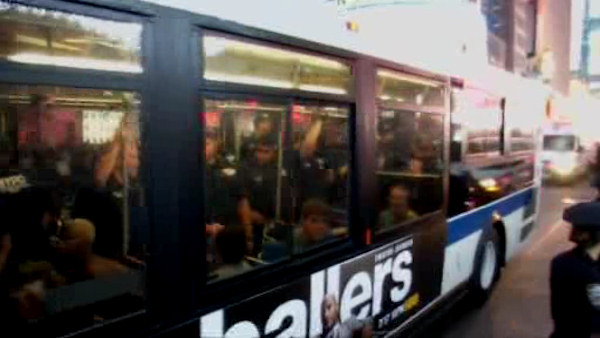 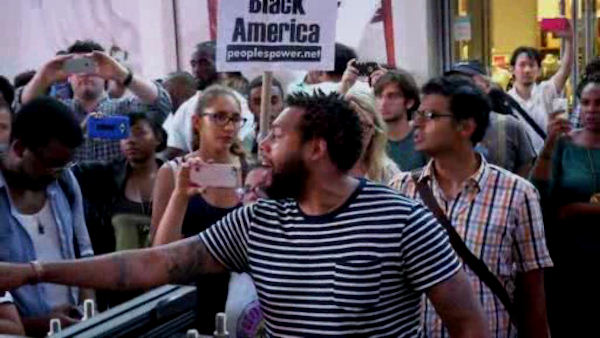 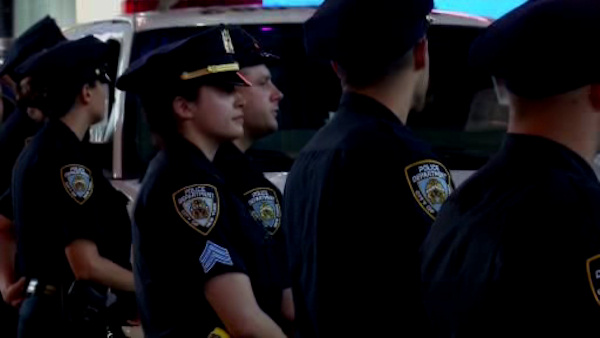 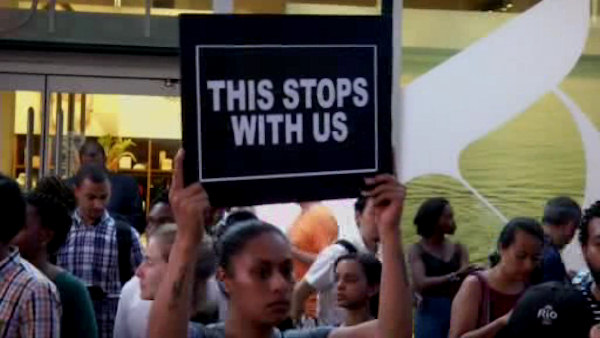 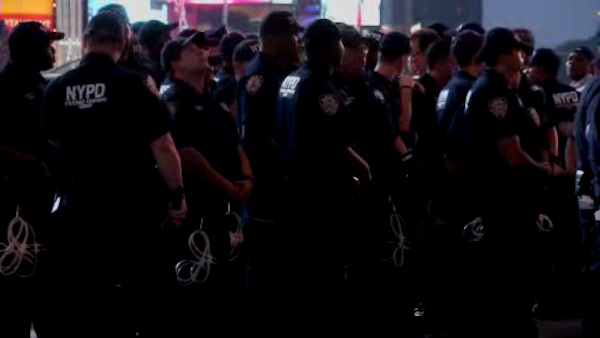 1 of 9
A large group of Black Lives Matters supporters gathered in Times Square on Thursday night in response to the recent police shootings of Alton Sterling and Philando Castile.

There also were scattered protests throughout Harlem. Those rallying continue to reach out on social media, urging their friends and family members, and others concerned about the issue to come out to protest the killing of African American men and women at the hands of police officers.