United says it has receives more than 220,000 vaccine card uploads since announcing their "Your Shot to Fly" sweepstakes.

SAN FRANCISCO -- United Airlines says people are responding in a big way to their free flights for a year contest called "Your Shot to Fly."

"In the first few hours Monday morning, they were getting about 4 uploads every second," tweed Benitez.

CEO Scott Kirby says United got the idea after The White House called asking if there was anything the airline could do to encourage vaccinations.

The contest, which runs until June 22, is open to U.S. residents 18 years or older and who are members of United's Mileage Plus Program. It promises a year's worth of free flights to the winning passengers who are fully vaccinated.

Passengers can upload their vaccination records to the airline's mobile app or website to be entered to win a roundtrip flight for two, in any class of service, to anywhere in the world United flies, according to United.

"United will give away 30 pairs of tickets throughout the month of June. In addition - on July 1 United will announce five randomly selected lucky MileagePlus members who have entered our sweepstakes for a grand prize of travel for a year for themselves and a companion - also in any class of service, anywhere in the world United flies," announced the airline in a press release. 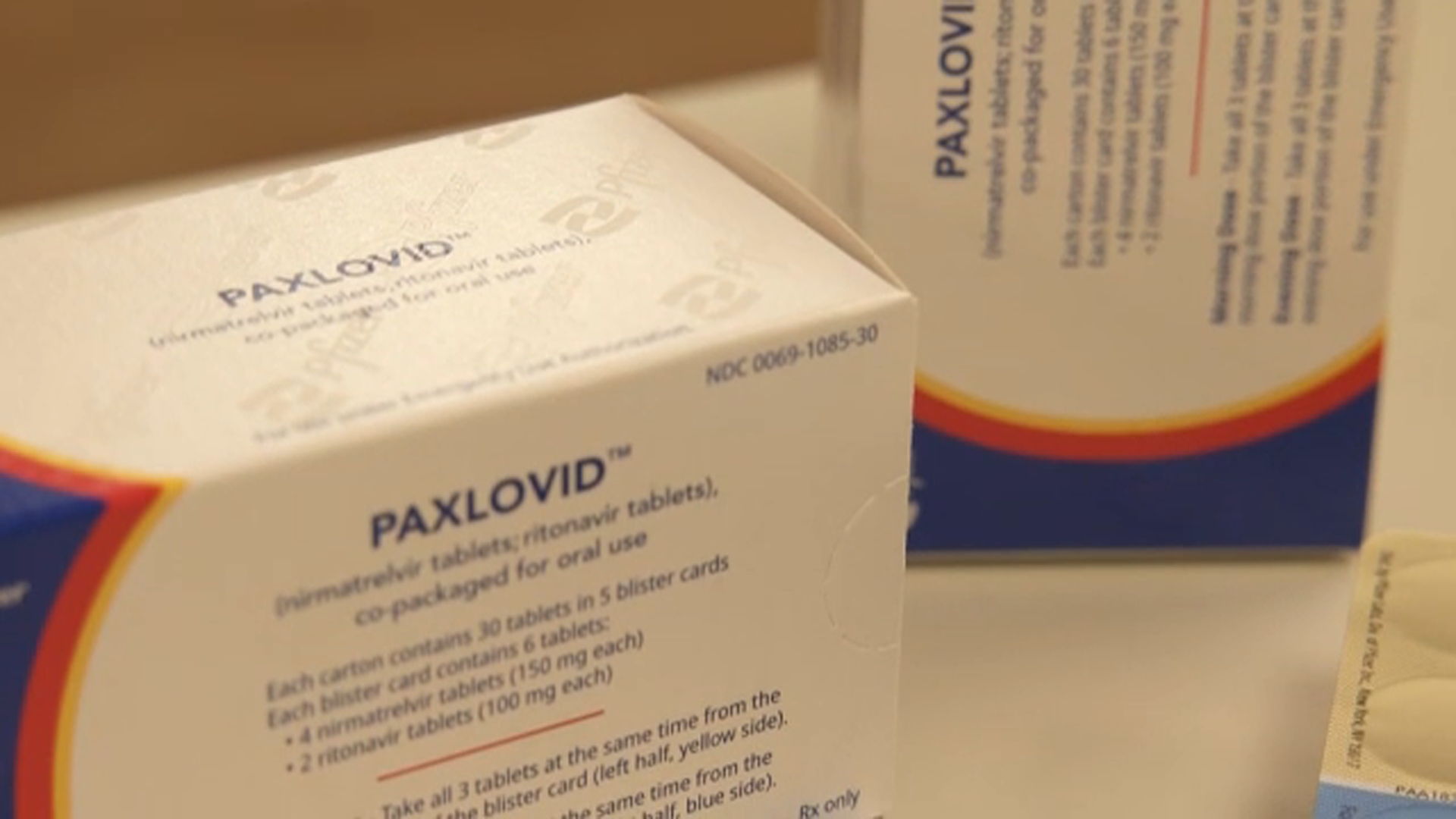