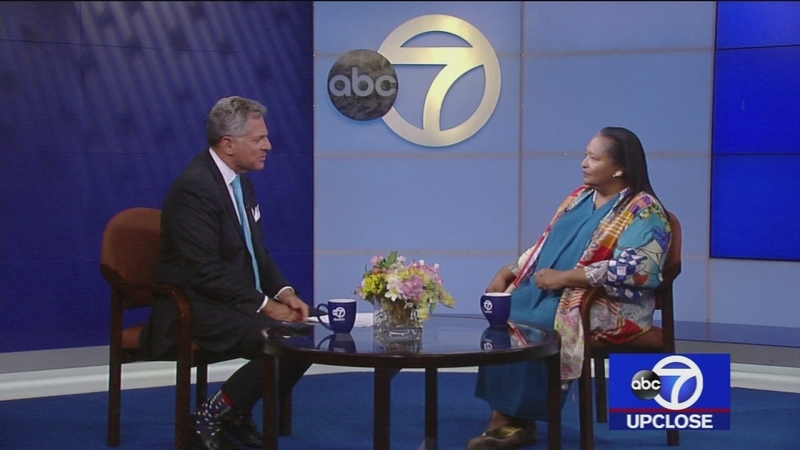 NEW YORK (WABC) -- Who knew health care could be so complicated?

That was President Trump's take on health care reform when he couldn't make good on his campaign promise to quickly repeal and replace Obamacare.

But the president is still pushing hard for that.

However his own party is not exactly united in how to do it.

So if you're in charge of a huge health care provider, or you're a health care patient, how are you handling all this uncertainty?

Joining us is a woman right in the middle of this turbulence and uncertainty: LaRay Brown, President and CEO of Interfaith Medical Center in Brooklyn.

He was for much of his tenure, the most powerful Democrat in the state of New York.

Former Assembly Speaker Sheldon Silver resigned in disgrace and was sentenced to 12 years in prison for corruption.

But last week a federal appeals court overturned that conviction. So what happens to Silver now, and what happens to the campaign to rid Albany once and for all of blatant corruption?

With us is John Kaehny, the executive director of Reinvent Albany, a state government watchdog group.

If you have an E-ZPass and you bought it somewhere other than New York, you could be paying a higher price at New York City bridges and tunnels.

AAA says that's because the MTA is charging you the full cash rate, instead of providing the E-ZPass discount. And the difference is substantial.

Joining us is Robert Sinclair Jr., manager of the AAA in New York.