UPPER DARBY, Pennsylvania -- A toddler almost died after eating heroin that was found next to his passed out mother, according to a police department in Pennsylvania.

"When children are impacted by their stupidity because of their drug activity then shame on them," said Upper Darby Police Superintendent Michael Chitwood.

Chitwood says the 16-month-old boy ingested heroin and possibly fentanyl and is still alive because of Narcan.

"That child was lucky enough to get to the hospital, being taken by the drug addict father and mother, to where the doctor shot him up with Narcan," said Chitwood.

Police say it was under the mother's watch when the little boy chewed empty baggies with drug residue. The mother was reportedly passed out, possibly high. The boy's father came home and rushed his unconscious baby to the hospital where he was revived.

According to police, the father admitted the night before he used five bags of fentanyl.

"We do a search warrant of the location and we find a total of 12 empty packages and bags," Chitwood said.

Distraught family members came to the home on Tuesday. The uncle of the baby says his sister and the baby's father live there with his parents.

"For those who are responsible should be held accountable. Not my mother and father who have the biggest hearts in the world who cannot throw out people because of their children and then them people make decisions in the house that now reflect on everybody which shouldn't," said Brendan Boyle, the boy's uncle.

Police are still doing interviews and tell sister station Action News they are preparing to charge the mother.

She faces reckless endangerment, endangering the welfare of a child and drug charges. 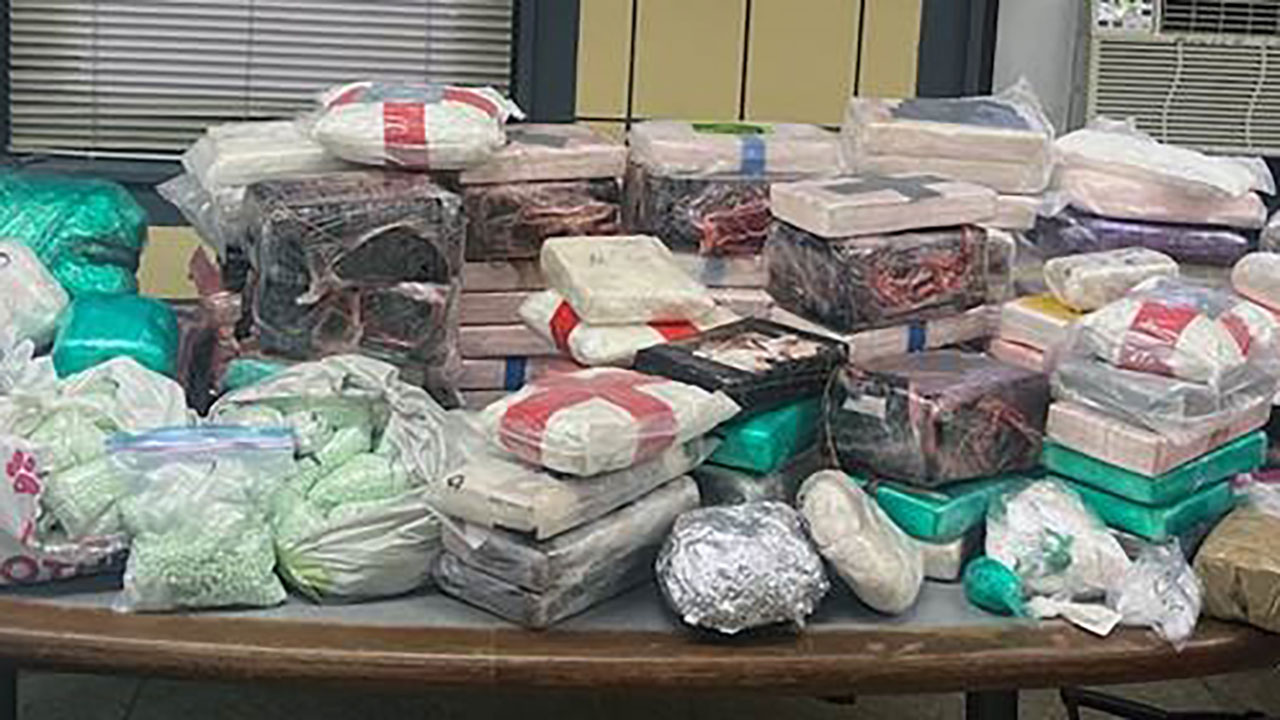 250 pounds of drugs worth $24M seized in Bronx raid: officials 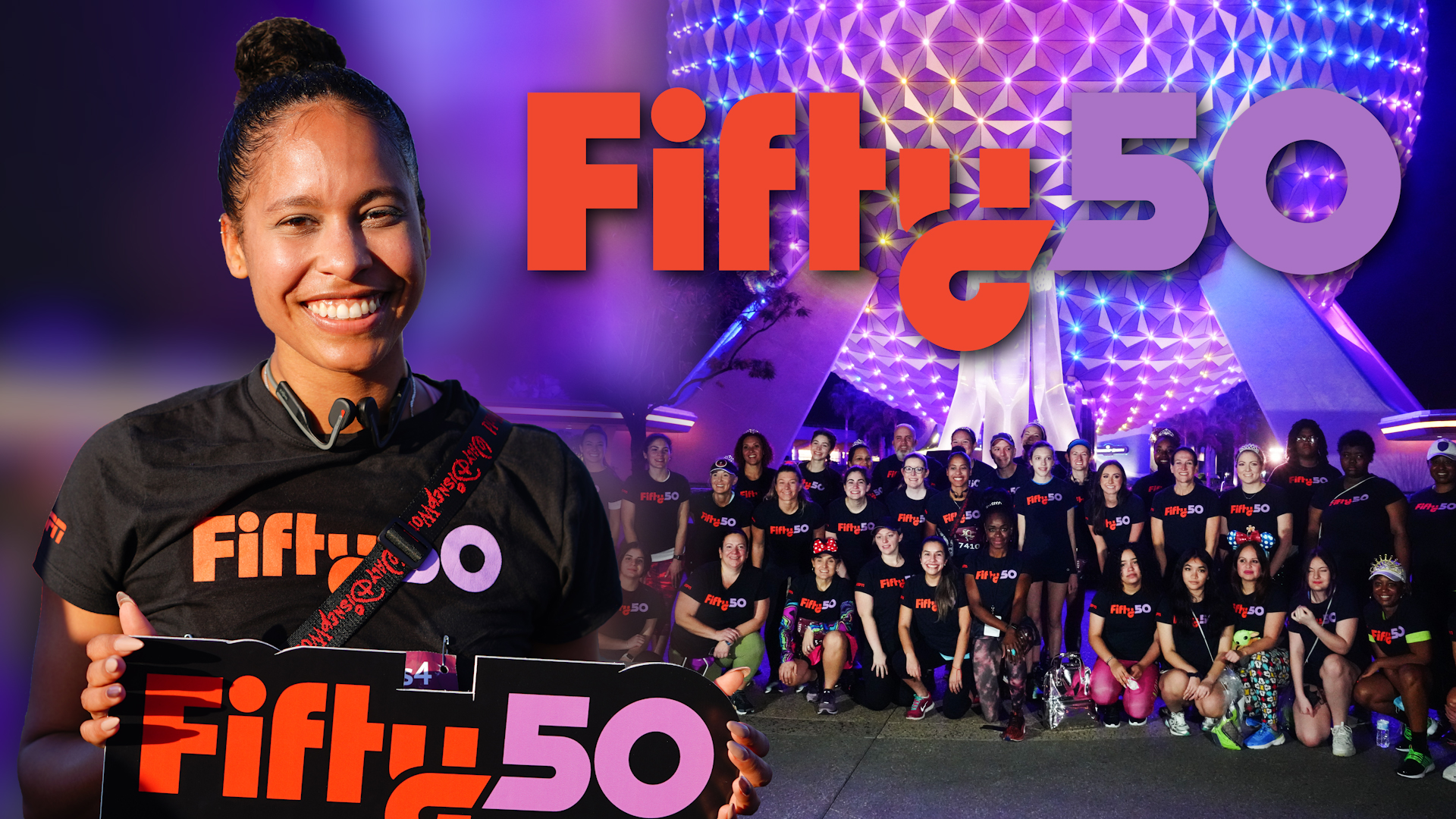 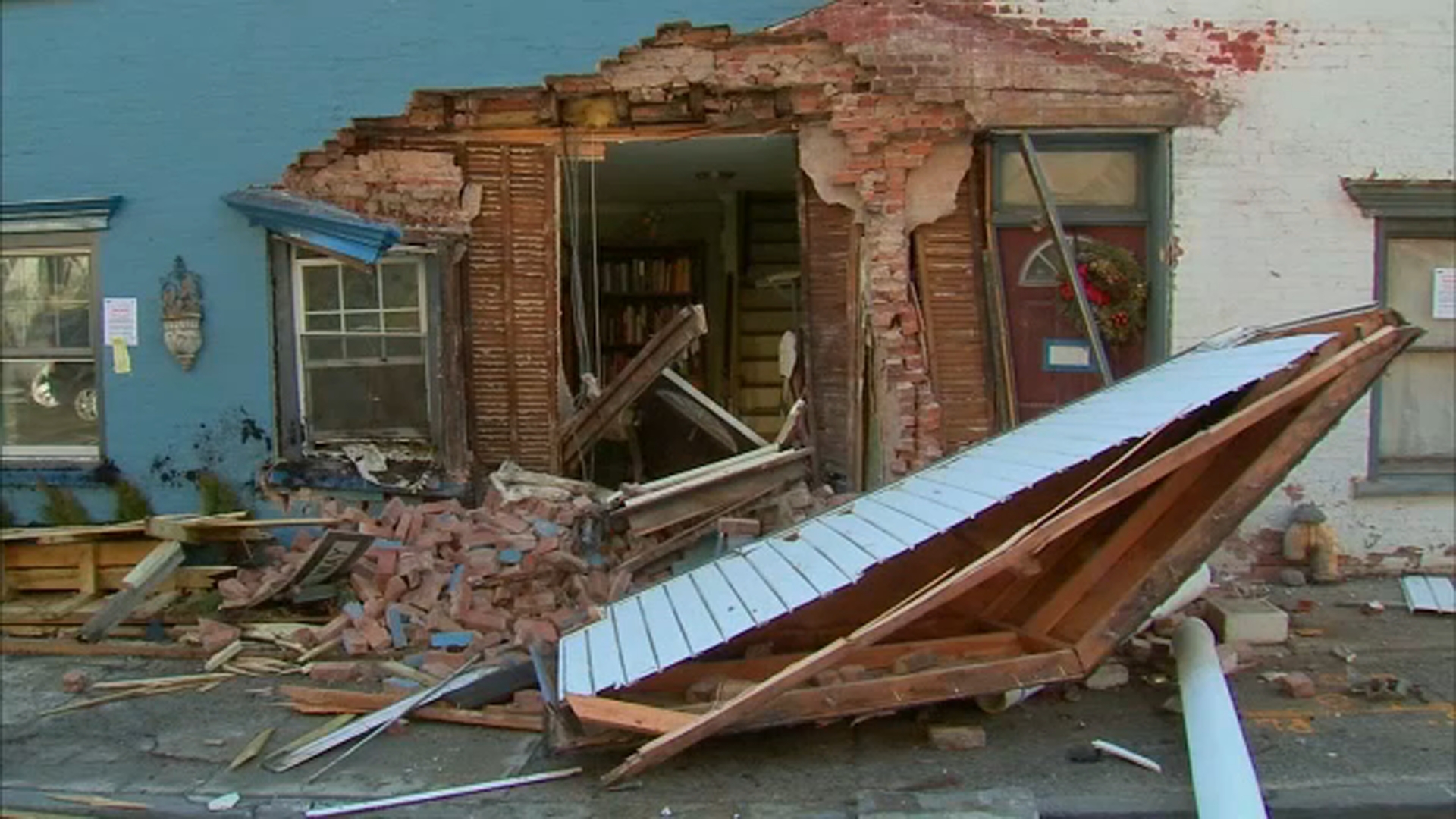 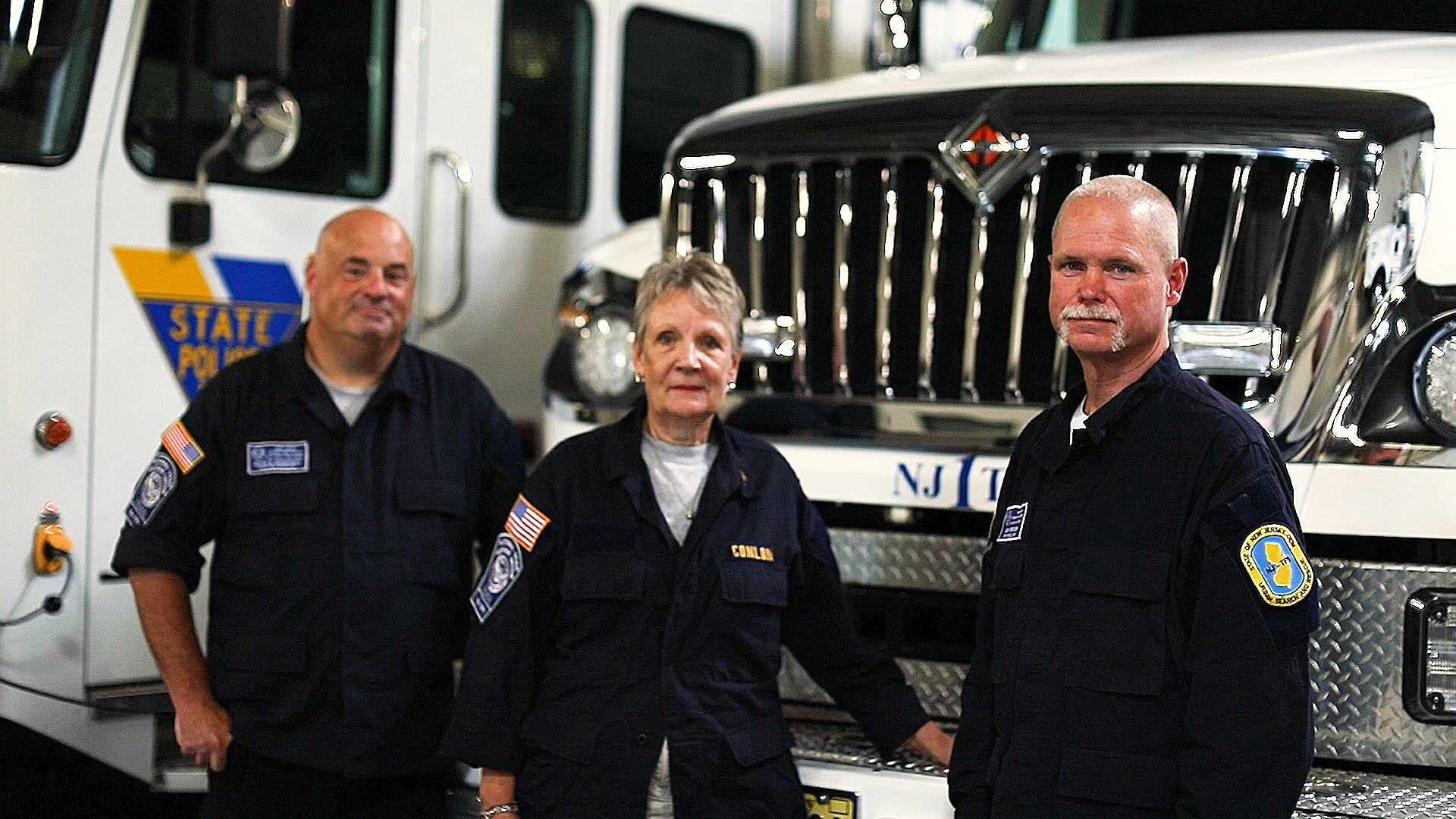 9/11: The search for hope at Ground Zero